The Masked Singer is well and truly hitting its groove, with another bunch of celebrities unmasked and sent home Wednesday night (Oct. 5).

Episode 3 was “TV Theme Night.” And there was twice the fun, with a double hit of reveals.

The first act sent home, the Mummies, were nothing short of “TV royalty,” in the words of host Nick Cannon.

Status doesn’t count here. After performing the theme from The Monkees, the Mummies unraveled with the viewers at home.

It wasn’t just one Mummy, it was a Brady Bunch. The ancient trio was none other than the Mike Lookinland, Barry Williams and Christopher Knight — better known as brothers Bobby, Greg and Peter of 1960s and ‘70s sitcom The Brady Bunch.

“Absolutely awesome,” said Williams (aka Greg Brady) of the experience. “It was thrilling to be together performing, we haven’t performed together like this for, since the Brady days. Being here was such fun.”

Ken Jeong was overwhelmed. “Honestly,” he remarked, “this might be a purest moment on the Masked Singer just to see the Brady Bunch here live.”

Before heading for the exit, Lookinland (Bobby) said: “Now the ‘Masked Singer’ family and ours are forever blended.”

After singing “Movin’ On Up” from The Jeffersons, and contesting in a battle royale with reigning champ Harp, in which both took turns singing the “Full House” theme, it was Fortune Teller’s time to go.

The mask came off, and underneath was Daymond John, CEO of FUBU of and star of “Shark Tank”.

Jeong guessed right, and so too did Cannon, who has known John for 25-something years.

“As a young man growing up, a person of color, I didn’t get to see people look like me on TV who didn’t have anything to do with music or sports,” said John of his decision to perform the song. “But being a short guy and moving up to the east side from New York, George Jefferson wanted me to become a shark.”

Season 8 of Fox’s hit series rings in the changes, with several big tweaks to its format.

For the first time, each episode features a completely new round of masked celebs with only one contestant moving forward by the end of the hour. Plus, the audience votes in-studio for their favorite performance of the night, and the singer with the lowest tally will then unmask in the middle of the show before taking his or her place in the new Masked Singer VIP section to watch the rest of the episode. 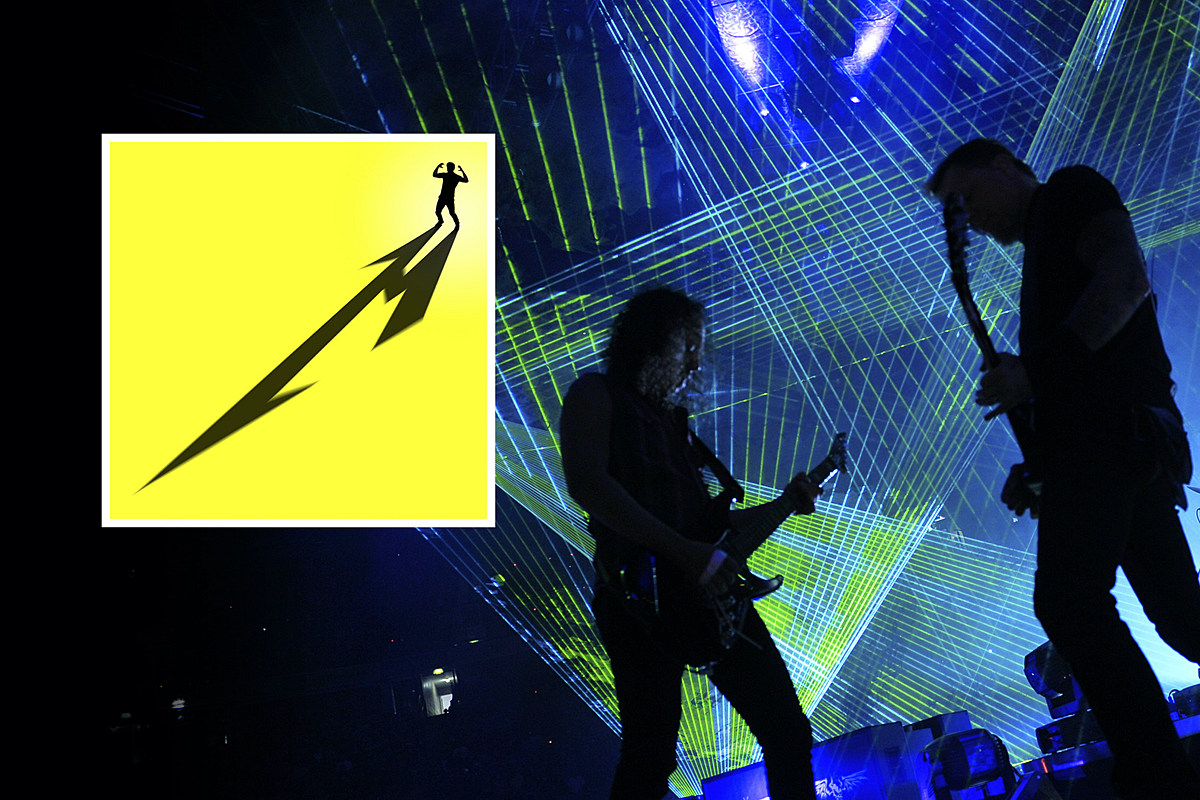 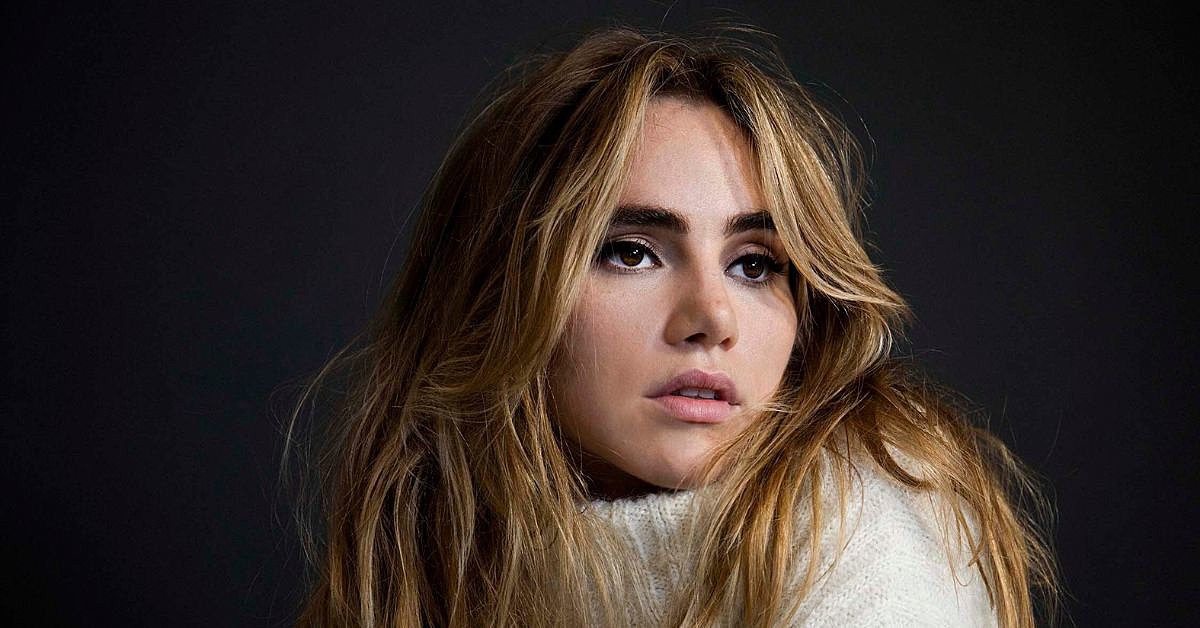