Ariana Grande’s Positions spent a second week at No. 1 on the Billboard 200

Grande’s latest album was on top for a second week, as the set earned 82,000 equivalent album units in the U.S. in the week ending Nov. 12, according to Nielsen Music/MRC Data. (It debuted atop the list a week ago with 174,000 units earned.)

See the full Billboard 200 rundown for the week ending Nov. 12.

They’re the people’s choice! While they didn’t appear at the ceremony, BTS took home four awards, while Grande won two. Plus, Justin Bieber and Chloe X Halle performed during the two-hour show, which aired on Sunday (Nov. 15). Check out the full winners’ list!

24kGoldn’s “Mood,” featuring Iann Dior, spent a fourth week at No. 1 on the Billboard Hot 100 songs chart. It also took over as the most-streamed song of the week for the first time, logging its first frame at No. 1 on the Streaming Songs chart!

Check out the full rundown for this week’s Hot 100 chart.

Ahead of the release of his new book The Promised Land, Obama tweeted a playlist featuring the most memorable songs of his administration. The star-studded playlist includes Beyoncé’s “Halo,” Bob Dylan’s “The Times They Are a-Changin’,’ Stevie Wonder’s “Sir Duke,” U2’s “Beautiful Day,” Frank Sinatra’s “Luck Be a Lady,” Phillip Phillips’ “Home,” Gloria Estefan’s “Always Tomorrow,” Fleetwood Mac’s “Rhiannon,” Jay-Z’s “My 1st Song” and even The Beatles’ “Michelle.” See the full playlist.

Grande unveiled the futuristic music video for her steamy latest single on Tuesday (Nov. 17), and in it, she pulls double duty as a scientist and robot! Did we mention the choreography is epic? Watch the new video here.

Tune in to the AMAs on Sunday, Nov. 22 to see Justin Bieber perform a medley of hits, including “Holy” and “Lonely” with special guest Benny Blanco. Plus, The Weeknd and Kenny G, Doja Cat and Bebe Rexha, Dan + Shay, Lewis Capaldi and Machine Gun Kelly will all take the stage. Here’s the final list of AMAs performers.

Put your hands together for the ladies who dominated 2020! Cardi B is Woman of the Year, Jennifer Lopez will be honored with the Icon Award, Dua Lipa is set to receive the Powerhouse Award, Dolly Parton is 2020’s Hitmaker Award recipient, Chloe x Halle will receive the Rising Star Award Presented by Honda, and Jessie Reyez will be honored with the American Express Impact Award. The 15th annual event will go virtual this year due to the coronavirus pandemic, and will stream live on Dec. 10 starting at 8 p.m. ET.

Learn more about this year’s Women in Music event.

Nick Jonas will return to The Voice

The Jonas Brothers member will officially return as a coach for season 20 of The Voice. Nick first joined in season 18 last year, but Gwen Stefani replaced him for season 19. Now the two are swapping places once again! What we know about Nick Jonas’ Voice return.

The Queen of Christmas has announced a holiday special featuring a cast of stars — and a companion soundtrack! Ariana Grande, Jennifer Hudson, Snoop Dogg, Tiffany Haddish, Billy Eichner, Jermaine Dupri, Misty Copeland and more are set to appear on the Christmas special, which will debut on Apple TV+ Dec. 4. Unwrap the good news about Mariah’s new special.

Which boy band is the best? The 2020 Boy Band Battle will pit 32 boy bands against each other in 5 rounds of tournament-style play. The bracket begins with 32 “teams” in 16 matchups. Round 1 voting is open now — head here for more!

Artists win more than just awards at the 2020 Latin Grammys

J Balvin not only took home the award for best urban music album at the 2020 Latin Grammys Thursday night (Nov. 19), but he broke a new Guinness World Record as the most nominated artist in a single year with 13 nods. Natalia Lafourcade won big and snagged awards in all three categories she was nominated in, including album of the year. Pitbull, Anuel, Anitta and more took the stage for explosive and colorful performances and tributes to late legends. Check out the full winners’s list here — plus the highlights here!

ATL was in the house for the epic showdown (held at the Magic City strip club, no less) between Gucci Mane and Jeezy for the Verzuz battle season two opener Thursday night. Between Stacey Abrams’s special cameo and the new record set with 1.8 million viewers, the battle — fueled by the rap giants’ long-standing feud since the mid-2000s — was too hot to handle and left everyone shedding their fur coats. See Billboard‘s scorecard for the Verzuz battle here! 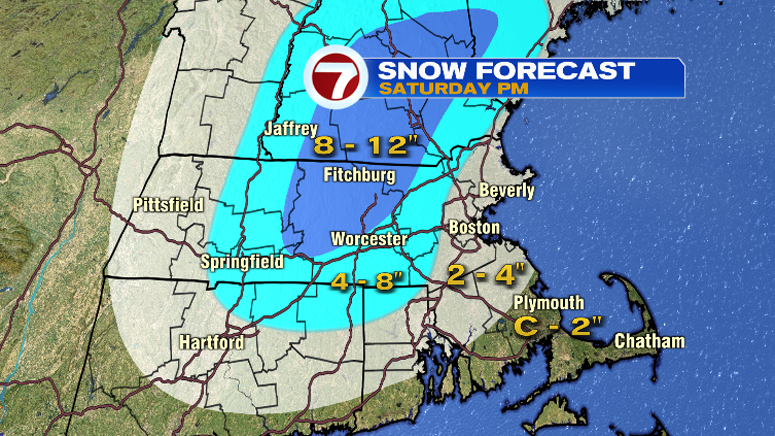 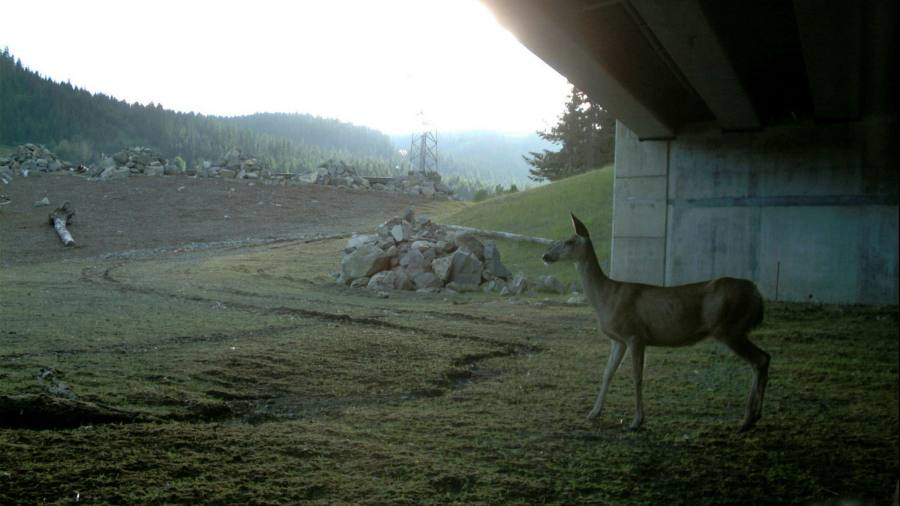 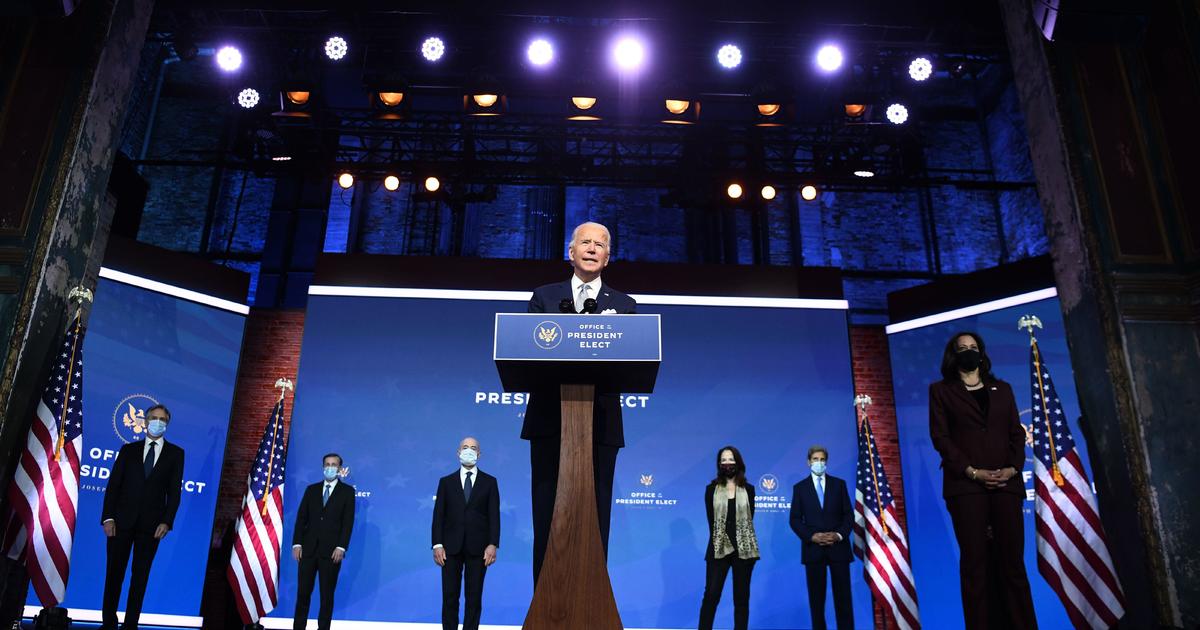