Earlier this summer, Taylor Swift announced that her fourth album, Red, would be re-released Nov. 19. Now she has dropped a special video containing hidden messages and hints about the upcoming release.

Similar to when Swift shared Fearless (Taylor’s Version), the singer posted a somewhat cryptic video on social media that featured a jumble of letters for fans to unscramble.

Level: casually cruel in the name of being honest pic.twitter.com/Tf0ahCMql8

Read more: QUIZ: Can you tell if Taylor Swift or an alternative band sang these lyrics?

Many were quick to solve what ended up being a word search. Titles of some of Swift’s songs were found as well as the names of possible collabs we could see on the album.

“Better Man” was found in the puzzle, a nod to the song Swift originally wrote but later gave to Little Big Town. Fans also found the song “Ronan,” which was inspired by a 4-year-old’s battle with cancer. Though Swift has only performed the track two times live, Billboard confirmed that the song will appear on Red (Taylor’s Version). “Babe” can also be found in the puzzle, seemingly referencing the song by the same name that she gave to Sugarland and recorded backing vocals for in 2018.

One long-awaited song name that was found was “All Too Well.” But that’s not all. Fans also found the words “10,” “minute” and “version.” This confirmed that the much-anticipated extended version of “All Too Well” will be on the album.

As fans continued to find various words such as “message,” “winner” and “nights,” they also started to piece together a few familiar names. Many speculated that these were the names of singers who Swift collaborated with for the re-release.

Alternative Press’ Power Issue cover star Phoebe Bridgers was an early find, which many hoped meant the two singers finally worked together. While they haven’t formally met yet, they do share a few collaborators such as Bon Iver’s Justin Vernon and the National’s Aaron Dessner and Matt Berninger. For International Women’s Day in 2020, Swift added one of Bridgers’ songs to her Apple Music playlist, to which Bridgers responded that she must be in a “purgatory hallucination.” So, it seems only natural that the two have finally joined forces on a project.

Other names found were “Sheeran,” hinting at Ed Sheeran’s past “Everything Has Changed” collab with Swift on the original Red, as well as “Stapleton” for Chris Stapleton.

Read more: Atiba Jefferson outlines his process behind the lens

Back when Swift first announced that Red would be the next album she’s reimagining, she penned a heartfelt message on social media about the emotional importance of the record.

“Musically and lyrically, Red resembled a heartbroken person,” she wrote. “It was all over the place, a fractured mosaic of feelings that somehow all fit together in the end. Happy, free, confused, lonely, devastated, euphoric, wild and tortured by memories past…Like your friend who calls you in the middle of the night going on and on about their ex, I just couldn’t stop writing. This will be the first time you hear all 30 songs that were meant to go on Red. And hey, one of them is even 10 minutes long.”

While fans still have to wait a couple of more months before they can hear Red (Taylor’s Version) in all its glory, Swift’s word search hints have only made the wait even more exciting.

Let us know your thoughts and theories on the album in the comments! 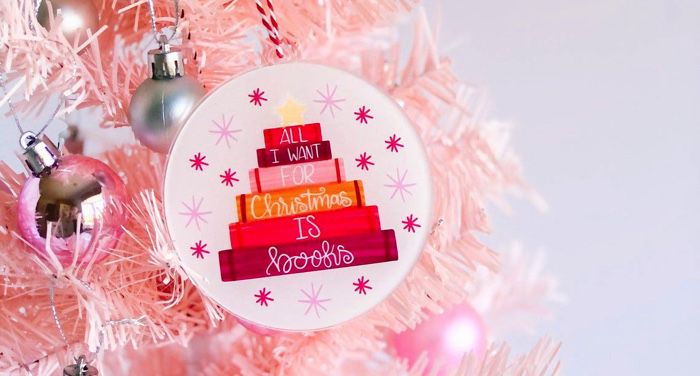 Bookish Ornaments For the Holidays | Book Riot
20 seconds ago 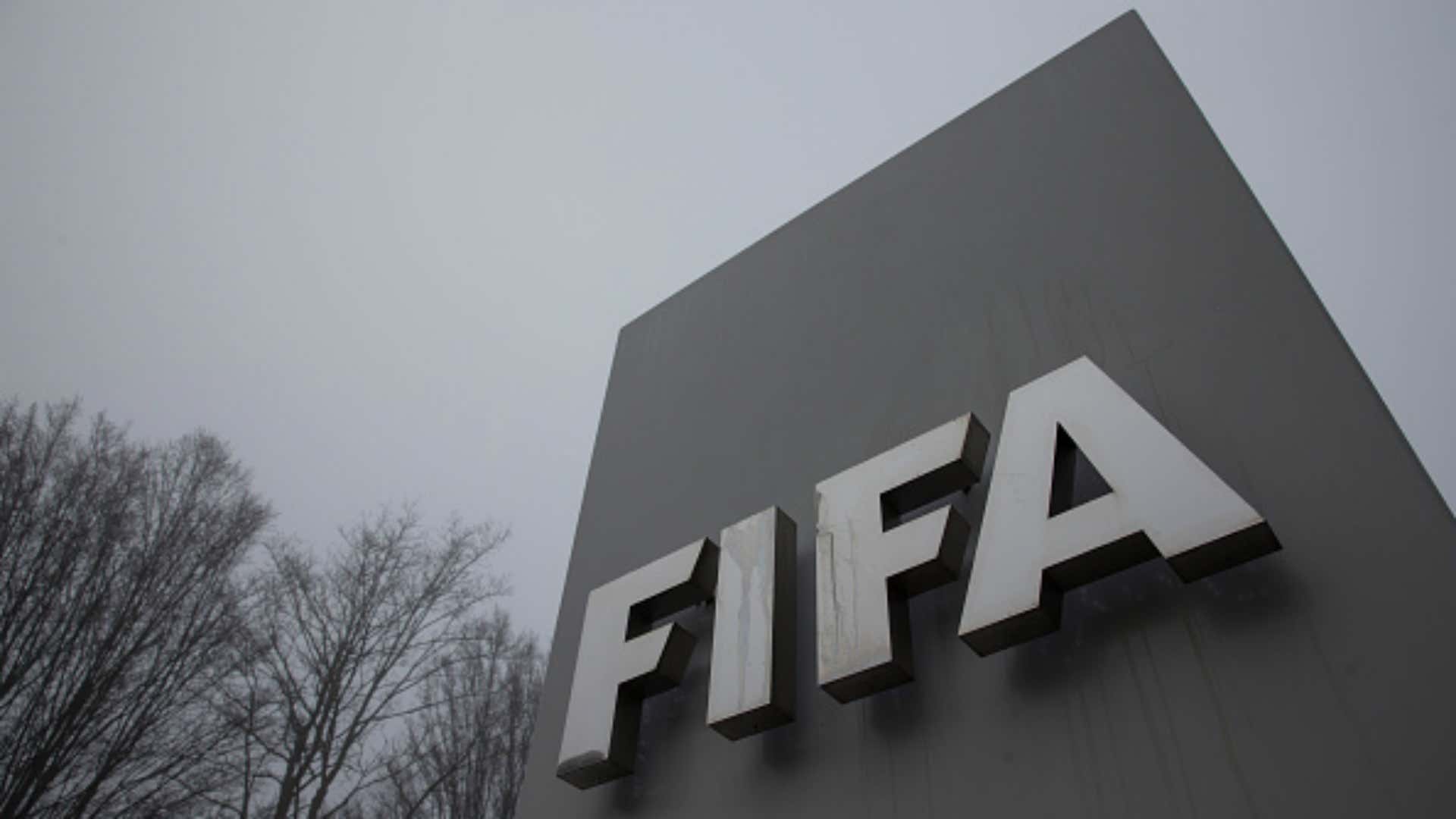 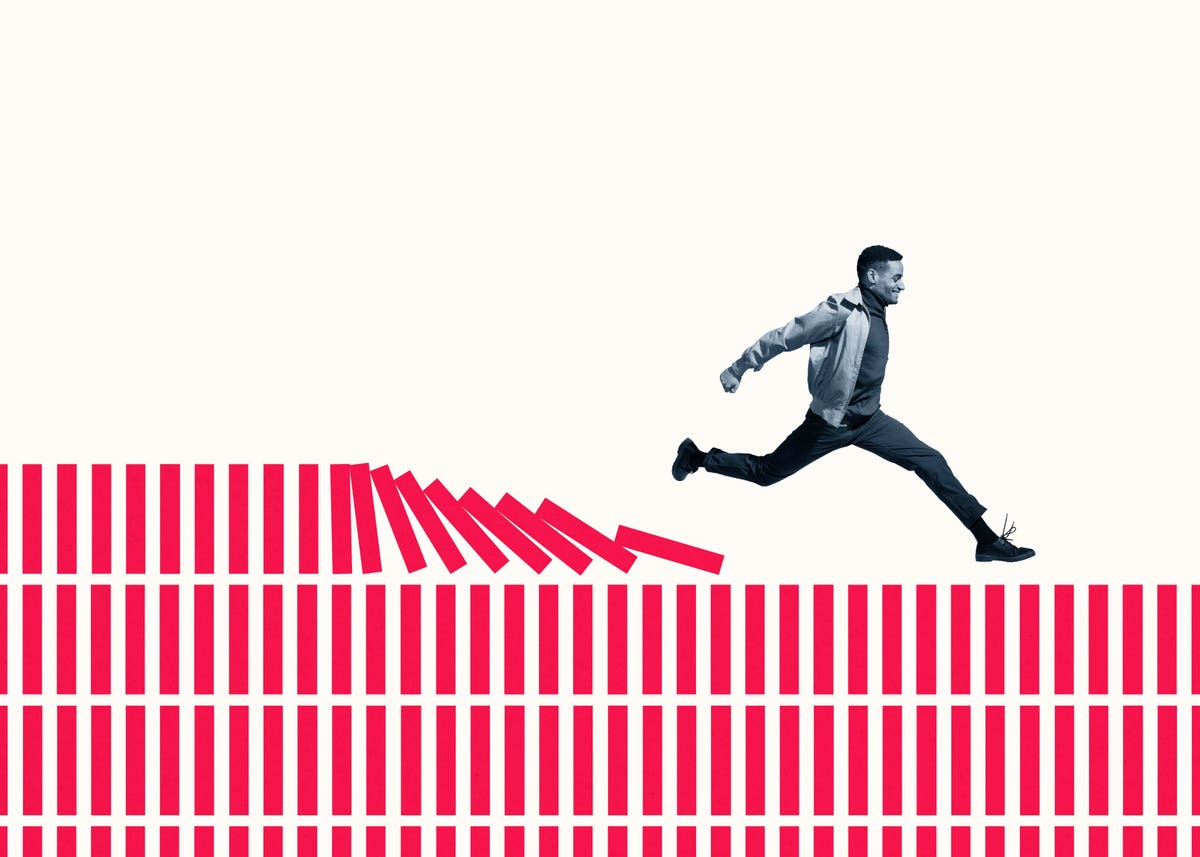