Swift is also nominated for favorite music video for “Cardigan.” She won last year for “You Need to Calm Down.” She’s vying to become the first two-time winner in the category since it was re-introduced in 2017.

The other nominees for favorite music video are Doja Cat’s “Say So,” Future ft. Drake‘s “Life Is Good,” Lady Gaga & Ariana Grande’s “Rain on Me” and The Weeknd’s “Blinding Lights.”

Bieber is vying for his fourth award as favorite male artist – pop/rock. That would, likewise, set a record in this category. The Bieb is currently tied for the lead with Barry Manilow, Michael Bolton, Eric Clapton and Michael Jackson, with three awards each.

The other two nominees in that category are Post Malone, who won two years ago, and The Weeknd.

There are separate male and female awards in rap/hip-hop for the first time since 2005, a sign of that genre’s current strength.

Juice WRLD, who died of a seizure in December 2019, is vying for favorite male artist – rap/hip-hop. The other nominees are DaBaby and Roddy Ricch. Juice WRLD would not be the first winner in this genre to win posthumously. 2Pac took the 1997 award for favorite rap/hip-hop artist, four months after he was shot to death in Las Vegas.

The American Music Awards are billed as “the world’s largest fan-voted award show.” Nominations are based on key fan interactions including streaming, album and digital song sales, radio airplay and social activity. These measurements are tracked by Billboard and its data partners MRC Data and Next Big Sound, and reflect the time period of Sept. 27, 2019 through Sept. 24, 2020.

Here are the nominations in these five categories in list form: 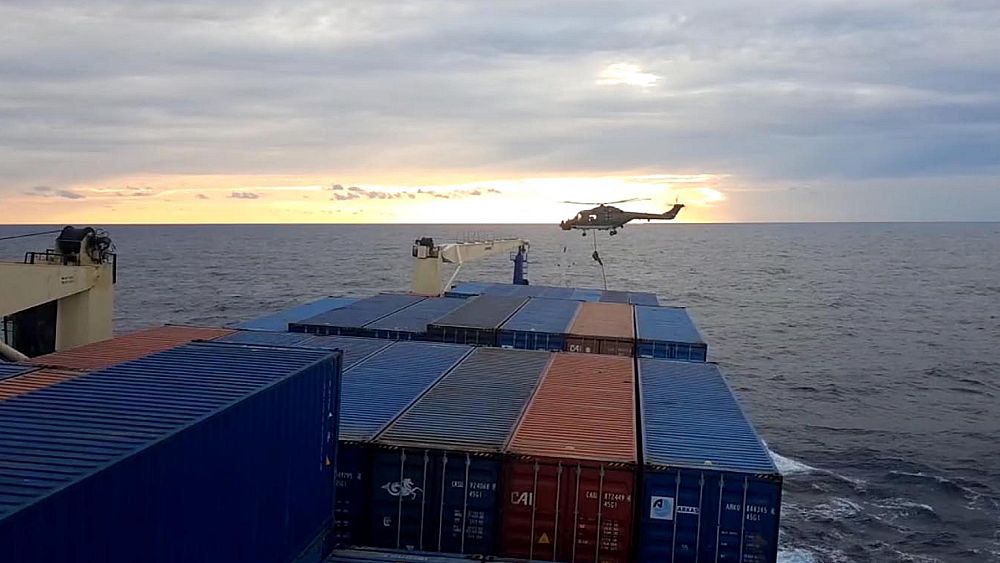 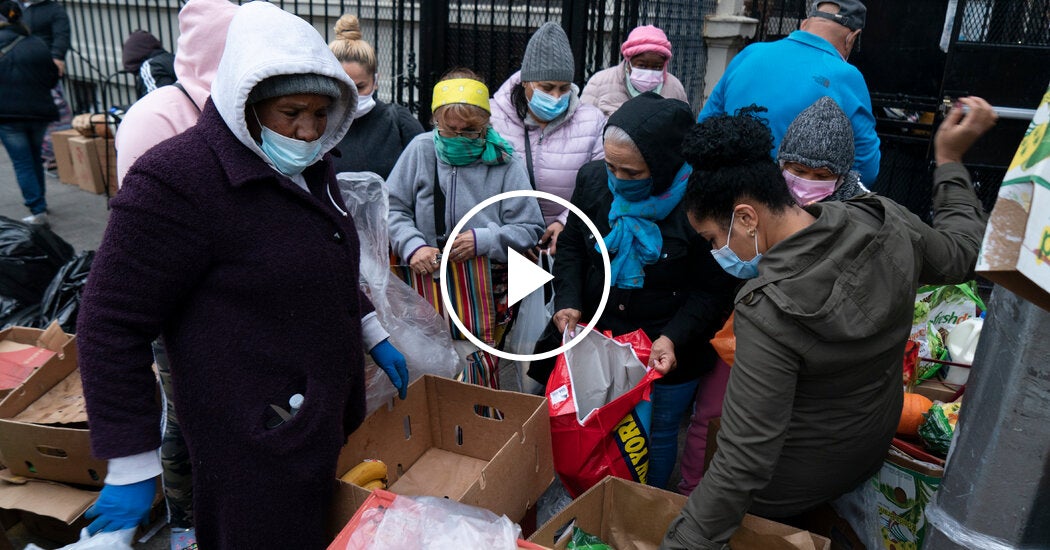 J.R.R. Tolkien’s Unseen Middle-earth Essays Are Coming in 2021
3 mins ago