As Swifties patiently wait for Taylor Swift to release the next installment of her Taylor’s Version album re-records, the singer-songwriter is keeping fans satiated with the release of “Carolina,” a new song written specifically for forthcoming movie, Where the Crawdads Sing. The film, out July 15, is an adaption of American author Delia Owens’ 2018 novel of the same name.

Alluding to the film’s backwoods setting, the track evokes the elegiac tone of Appalachian folk ballads as Swift’s voice, otherworldly and siren-like, is accentuated by sweeping string arrangements and the gentle strum of a guitar. “And you didn’t see me here/No, they never did see me here,” she sings, bringing her voice down to a haunting half-whisper.

Swift drew inspiration for the emotionally-wrought tune from the film’s storyline, which follows Kya, the so-called “Marsh Girl” who raises herself in the marshlands of North Carolina. Frequent Swift collaborator Aaron Dessner, who worked alongside the Grammy Award-winner on her 2020 albums Folklore and Evermore, filled in on production duties.

When Kya gets older, she finds herself drawn to two men, but after one of them turns up dead, she’s immediately pegged as the main suspect, igniting an investigation that could reveal some long-held town secrets.

“Where The Crawdads Sing is a book I got absolutely lost in when I read it years ago,” Swift wrote in an Instagram post in March, revealing that she immediately wanted to become involved in the project upon learning of the film adaptation. “I wanted to create something haunting and ethereal to match this mesmerizing story.”

In a live-stream chat hosted by Reese Witherspoon, who produced the Where The Crawdads Sing, earlier this month, director Olivia Newman praised Swift’s contribution to the film, stating, “What was so haunting about [the song] is that you have a very specific feeling when the book ends, which we really wanted to capture at the end of the movie as well.” (“Carolina” plays over the film’s end credits.)

Newman added, “We wanted to leave audiences with that same sort of emotional feeling and her song just leans right into that. So, the first time I listened to it, I just started bawling and I said, ‘I don’t know what’s happening to me right now.’ I mean, I love singing along to Taylor Swift songs but I never cry like this.”

This isn’t the first time Swift has lent her songwriting talents to the silver screen. She previously contributed to the soundtracks for films including The Hunger Games, Valentine’s Day, and Fifty Shades Darker. 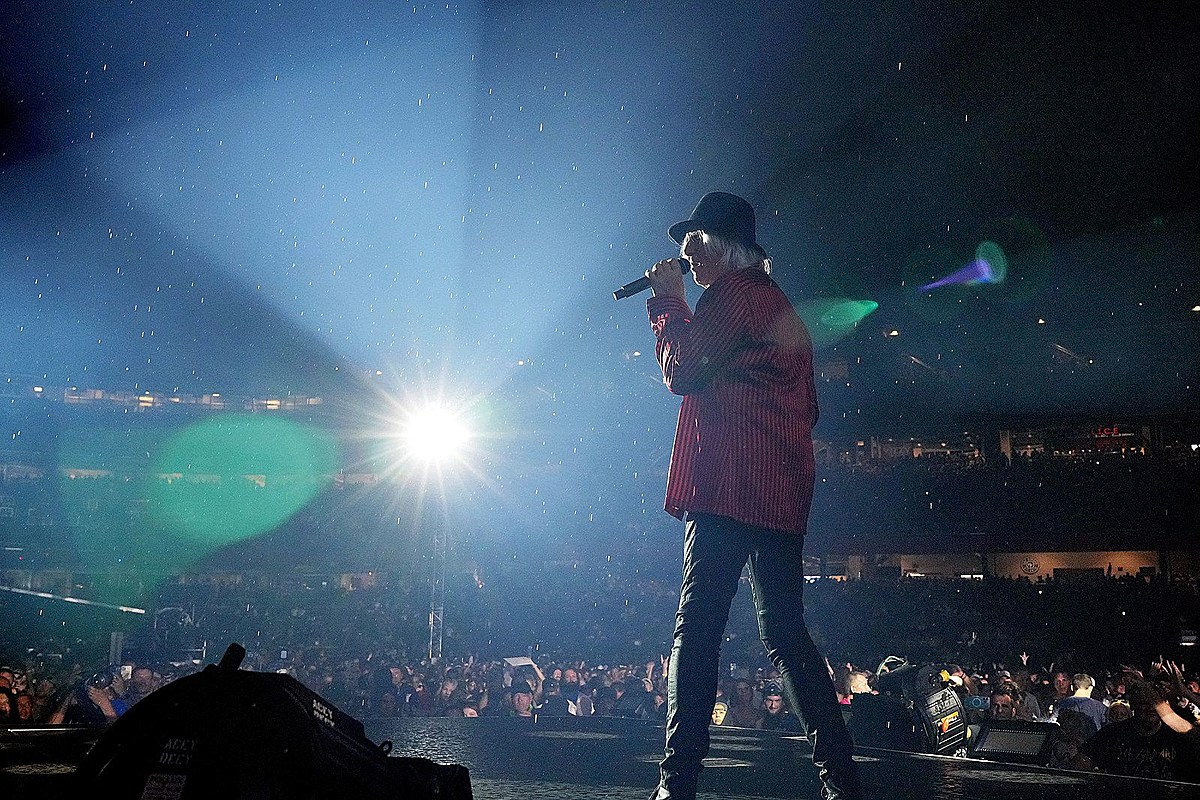