The metal group – who are also made up for Serj Tankian, Shavo Odadjian and John Dolmayan – released their first new music in 15 years earlier this month as they dropped two songs to raise awareness of the conflict between Artsakh and Azerbaijan.

But a new album doesn’t look to be on the way anytime soon, as Daron admitted it is “complicated”, and he didn’t want to point to certain individuals.

When asked whether the release of the two new tunes, ‘Protect The Land’ and ‘Genocidal Humanoidz’ – the royalties of which will go towards the Armenia Fund – could lead to a new album, he said: “It’s not that simple, I guess.

“I wish it was. It should be; it should be. But it gets a little bit more complicated than that. I don’t wanna get into, like, ‘Well, it’s this person and that person.’

“We did this for a noble reason, and we did this for the right reasons. We didn’t make any money off this – everything we’ve made from these songs we’ve donated straight into Armenia Fund.

“So it wasn’t like a money grab; it wasn’t trying to get fame and attention, and, ‘Hey, we’re gonna break the Internet,’ or nothing like that. It was totally for the noble reason of our country needs us, and that was really the driving force and the motivation for this – it wasn’t really about, ‘Wow, we’re so excited to do a new System of a Down record again.’

“But the fact that it happened so smoothly and everything like that, I personally do walk away and say it’s a shame that certain things can’t come together to make that happen, let’s just say. ‘Cause we did do these two songs in a really comfortable, smooth [way]. Everyone got along.”

While the two tunes aren’t a new album, Daron feels “very proud” of the songs.

Speaking on BBC Radio 6 Music, he added: “We hadn’t put out music for 15 years, so for people to still give a damn, it’s really flattering – it really is. I’ve been hearing through the years so much from the fans, ‘Please, new album. New album. New album.’

“No matter what we post or what we do or what other projects we have, it’s always, ‘New album. New album.’ It’s not a new album, but it’s two news songs to the catalogue that I’m very proud of that I feel stand up well with anything else that we’ve ever put out. And I feel like the fans have accepted it that way as well.”

John recently revealed he asked his fellow band members to put past issues aside to make the two songs for the cause.

He said: “I texted, ‘No matter how we feel about each other, no matter what issues linger from the past, we need to put them aside because this is bigger than System Of A Down and bigger than all of us … we need to do something to support our people.’ “ 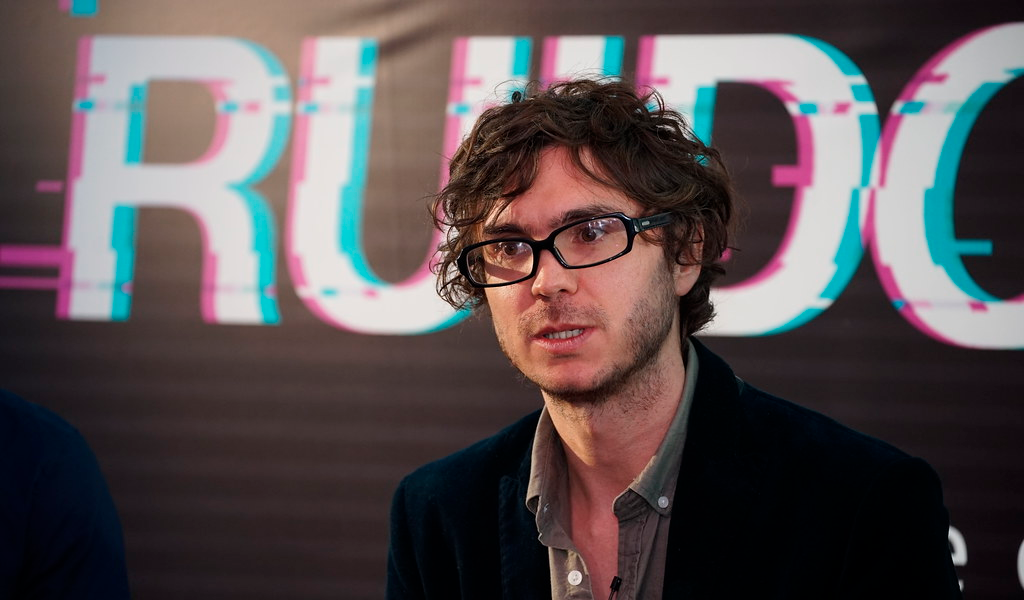 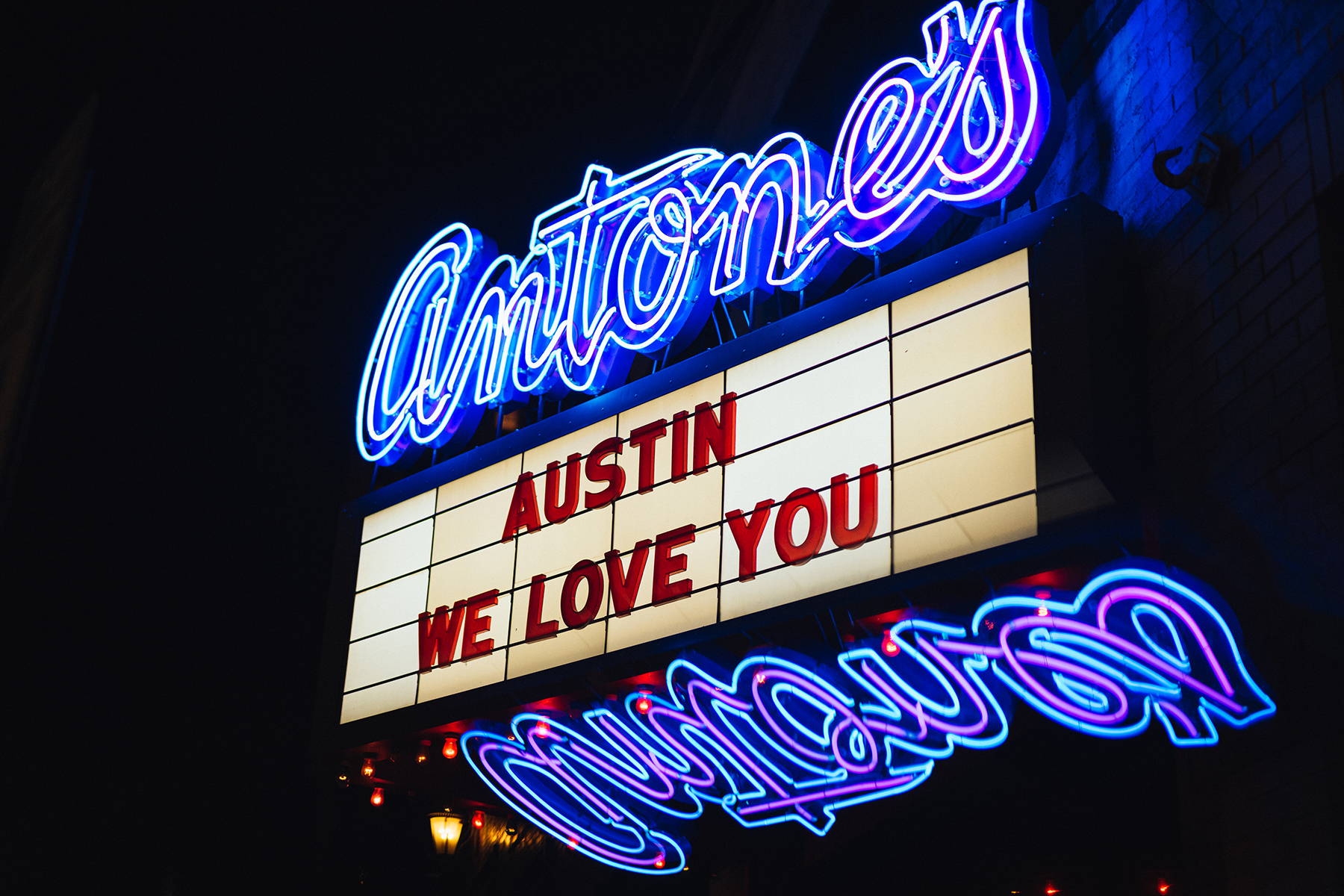 Texas and Mississippi Say It’s Time to Reopen Without Masks. Live Venues Say No Thanks
1 min ago

Texas and Mississippi Say It’s Time to Reopen Without Masks. Live Venues Say No Thanks Has covid killed trade shows? Barcelona bets on a comeback
2 mins ago

Has covid killed trade shows? Barcelona bets on a comeback Want to Hook an Investor? Start With Your Personal Values
4 mins ago