The riot at the Capitol Building this past week has stirred up plenty of strong sentiments with many voicing their opinions not only the event itself but how it’s being reported. Among those having their say is Skillet vocalist John Cooper, who recently dedicated an episode of his “Cooper Stuff” video series to discuss the dangerous precedent that is being set with Donald Trump’s censorship by social media companies like Twitter.

In the video post, Cooper has three points of concern – that this is a stepping stone to the loss of freedom of speech, that we are seeing a reinterpretation of reality through the political lens of a larger body and that it is forcing radical conformity. “This is the 1984 playbook. We’re seeing it unfold minute by minute right now.” says the singer.

Speaking on the censorship of Trump, he states, “Look, I don’t follow Trump on Twitter. I’m not into it. Some people love it; some people hate it; some people are in between; whatever you are, censoring the president from Twitter, no matter what they’re saying… People say all sorts of weird stuff on Twitter — all sorts of violent, inflammatory stuff. Look, I get it. But that is not gonna lead to somewhere good, and I think it’s got a lot of people really freaked out.”

He adds that it’s not so much the concern over Trump being censored as it is to what it means in the overall context of free speech. “The freakiest thing to me is all the subsequent things. I’m, like, wait a minute — what does this mean? If Twitter has the power to censor the president, what does that mean? I think that’s what people are freaking out about,” says Cooper. “I think people are, like, ‘Wait a minute. If they can do it to him, what does that mean for everybody else?'”

To his second point, Cooper points out the changing of the narrative in the presentation of the news reporting. He makes mention of the Black Lives Matter protests this summer being characterized as “peaceful,” while footage shows that there is some destruction and fiery backdrops.

“I think that that is the reason that there are so many alternative news sources is because we know you’re not telling us the truth. You’re not giving us the full story. You’re telling us some truthful events through your political vision,” says the singer.

To his third point, he adds that the narrative being given is forcing a radical conformity. “Look, I don’t like what happened at the Capitol. I’m not marching there … but I don’t look at that and say it’s because of systemic racism. Well guess what? If you don’t say it’s systemic racism, you’re doing hate speech. Hate speech is violence and now you need to be censored and radically conform to what we, the managerial elite, the cultural elites, the rogues, what we tell you to think,” he continues.

While Trump has claimed that Twitter, who suspended his account, has violated his First Amendment right, private entities such as the social media company do have the right to suspend user accounts when they are being used for harmful purposes.

The company issued a statement at the time of suspending Trump’s account that read: “After close review of recent Tweets from the @realDonaldTrump account and the context around them — specifically how they are being received and interpreted on and off Twitter — we have permanently suspended the account due to the risk of further incitement of violence,” the company said in a statement. 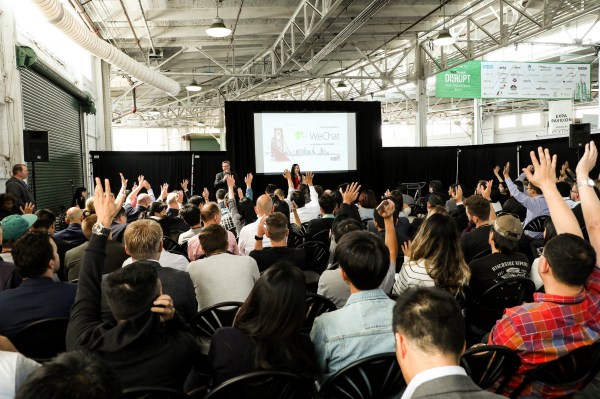 The seas must become India’s opportunity region in the coming future, says the Navy Chief
1 min ago

The seas must become India’s opportunity region in the coming future, says the Navy Chief 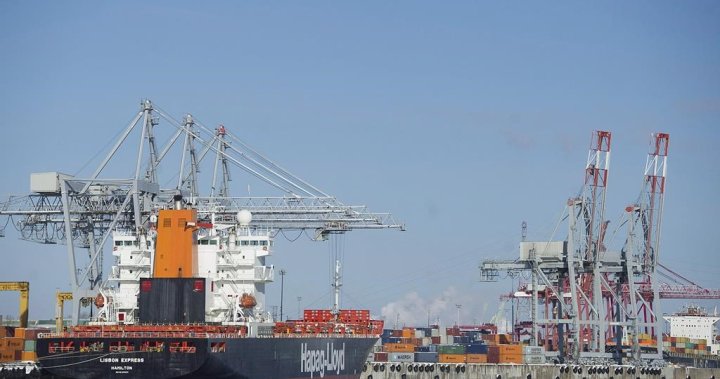 General strike at Port of Montreal set to begin next week 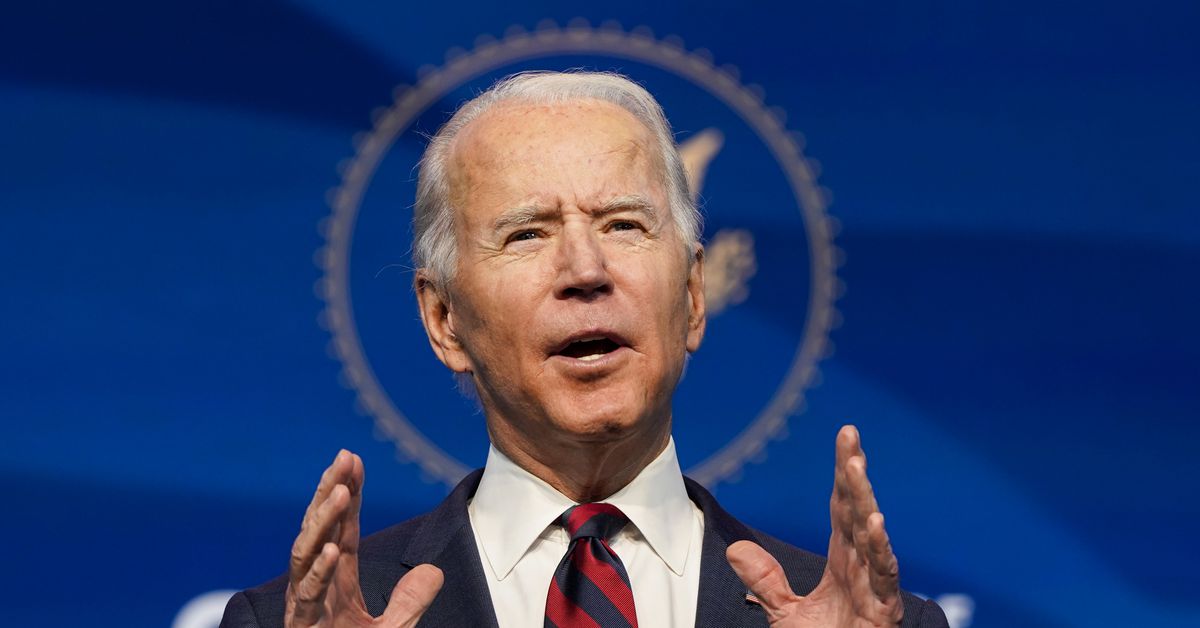 US asbestos sites made risky by some remediation strategies