You might remember singer Alvi Robinson as the guy who got fired from his day job to auditioning for AC/DC.

Robinson joined the tribute band Thunderstruck in 2013 and got his shot at the big time as one of four singers who were auditioned to step in for Brian Johnson on AC/DC’s ‘Rock or Bust’ tour. Robinson lost his job as an HVAC technician because the tryout was so secretive he couldn’t tell his boss why he had to suddenly leave work.

Although Guns N’ Roses singer Axl Rose was tabbed for the interim role, Robinson will forever have the story of that time he rehearsed a full set with the members of AC/DC.

Now, he’s resurfaced as the frontman a new band — one that plays original songs — The L.A. Maybe. The group just dropped a music video for the song “Mr. Danger,” and, below, Robinson caught us up on what’s been going on in his life since that momentous audition.

Going into my audition with AC/DC, I really didn’t have high hopes of landing the gig…but receiving their email about moving forward without me hurt all the same. People kept telling me I should be thankful I was even considered to replace Brian Johnson in the first place, but they simply didn’t understand my aspirations of the grand stage and a 50,000 head crowd.

I began to take myself a little more seriously at first, hoping a new approach (and the AC/DC stamp of approval) could somehow fast track me into at least the shadow of the limelight. This new spirit faded as fast as it came as I floundered around small bars, barely able to pay off my beer tab from a night’s earnings onstage.

I turned my back on the music scene and engulfed myself in my day job and found a huge release in daily, achievable goals.

About the time I settled in, I was asked to front the Guns N’ Roses tribute band, Nightrain. I reluctantly took the gig, not expecting much but looking for a chance to jam some of my favorite songs. Eventually, balancing the band and my work life became impossible, so I hung up my truck keys for an Axl wig.

A month into this, I was contacted by Dallas Dwight from The L.A. Maybe with an offer to do original music, which had always been a strong desire of mine.

We dove in immediately and the guys drove up for a quick jam to feel each other out. Four days later I was in the vocal booth laying down tracks. Before I could figure out what I was even doing, we had a full length album finished.

Now, with the album due March 26th, we’re looking forward to getting out of lockdown and putting some serious stage time to show you all what we can really do!

Back in the Saddle(dome) for Darryl Sutter 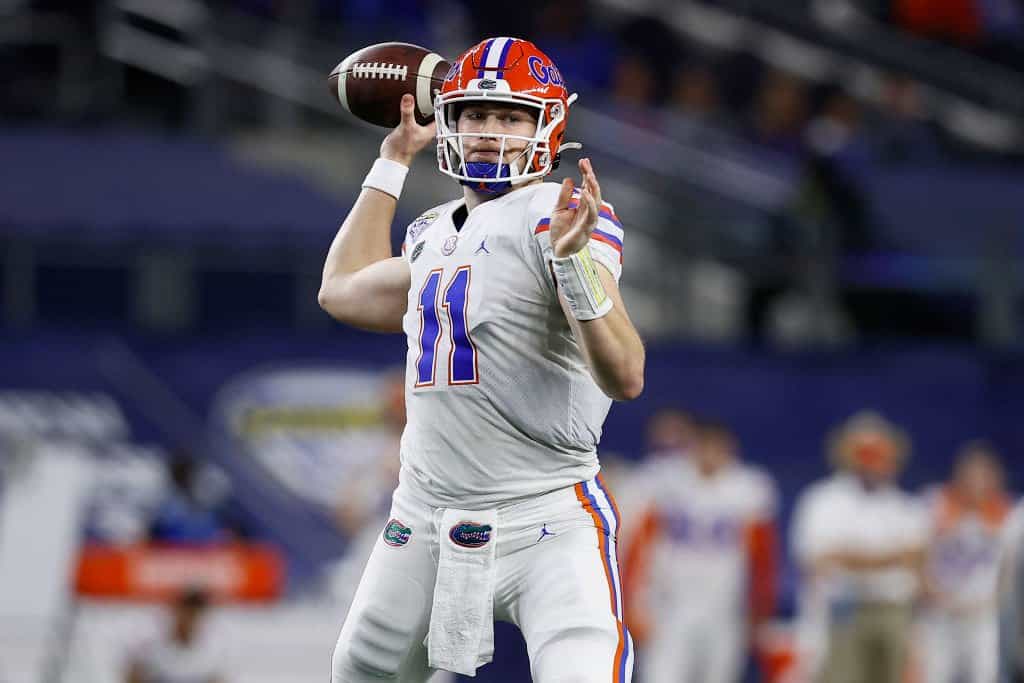 Kyle Trask Dynasty Value: Where to draft him in 2021 rookie dynasty drafts?
1 min ago

Kyle Trask Dynasty Value: Where to draft him in 2021 rookie dynasty drafts? 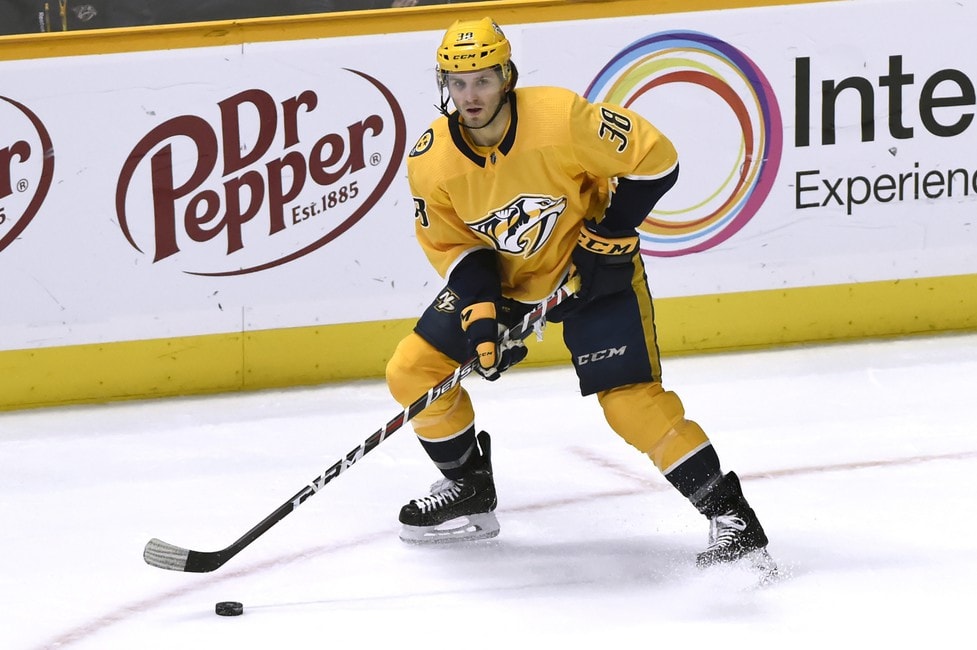 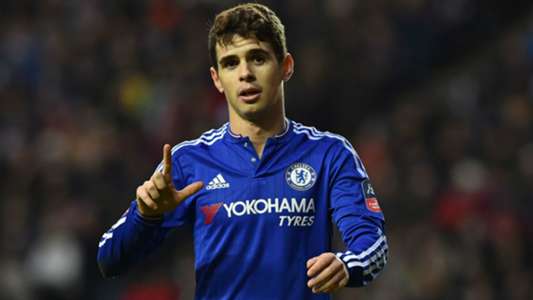