You might never look at a maroon polo shirt the same way again. At least not after getting a load of how Shawn Mendes peels it off in a Tommy Hilfiger campaign cued to a classic from one of the singer’s heroes. In the new “Classics Reborn” spot, Mendes runs, strums, poses and rocks a variety of classic Hilfiger shirts and jeans while doing his best Bruce Springsteen homage and singing the Boss’ “Dancing in the Dark.”

Mendes, of course, gives the 1984 Born in the U.S.A. Billboard No. 2 hit track his own poppy update, amping up the original’s synth-driven vibe with a youthful, bouncy energy. But for the most part what you’ll want to tune in for during the 75-second video is Shawn fast-strumming his electric guitar while putting on a gun show in a sleeveless white button-down and hip-hugging jeans (with a bandana in the rear right pocket, or course), and his abs-olutely ripped torso serving as a mannequin for a variety of short-sleeved polo shirts he mostly takes off.

Or perhaps you’ll prefer Shawn running across a field, shirtless, for the most part, smiling and living his best life. According to a tweet from the fashion house announcing the collab, “TommyXShawn” is part of Hilfiger’s plan to “reimagine” the brand’s classic style in a more sustainable fashion. As part of the effort, Hilfiger announced on Friday that its #PlayItForward campaign with Mendes will include making the singer’s “Wonder: The World Tour” climate positive by supporting regenerative cotton farming projects.

The company said the 1985 collection — which launched on Monday — features “iconic pieces made with organic cotton, “which is kinder for the planet.” Mendes added that Hilfiger has made a $1 million commitment to greening his upcoming tour. The singer wore an elegant, upcycled outfit made for him by Hilfiger to this year’s Met Gala 10 days before announcing the partnership.

We’re teaming up with @ShawnMendes to reimagine style more sustainably. The 1985 Collection features iconic pieces made with organic cotton, which is kinder for the planet. #TommyXShawn #PlayItForward #ShawnMendes #TommyHilfiger pic.twitter.com/s8wAsUUCUR 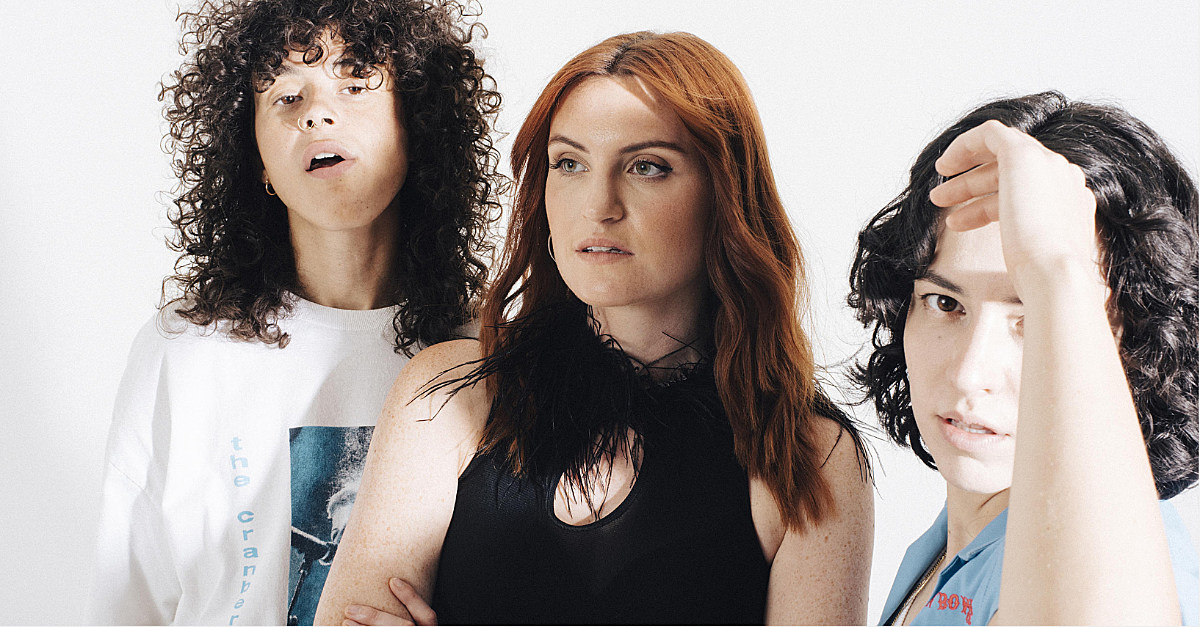 The Ledger: HYBE Is Playing Moneyball With BTS’ Solo Projects