Palaye Royale have taken things to the next level in their cinematic new video for “Tonight Is The Night I Die.”

The gothic-inspired visual is the ultimate cross between a vampire thriller and period classic, showing the Palaye Royale brothers in a haunting new light as they take on blood-sucking new forms.

The “Tonight Is The Night I Die” video is perhaps Palaye Royale’s most cinematic, and haunting, visual to date. As we quickly learn, however, not everything is as it seems. After traveling by horse-drawn carriage, Palaye Royale find themselves at a grand Halloween ball in the middle of a stormy night.

Shortly after their arrival, the band’s true forms emerge, resulting in a compelling cinematic story about vampires in the 1800s. To help bring their vision for this video to life, Palaye Royale brought in a few familiar faces. Actress Amanda Steele, Hopeless Records artist DE’WAYNE and Pussy Riot‘s Nadya Tolokonnikova appear amongst the vampires in the new video.

In order for this project to happen amid the coronavirus pandemic, a lot of precautions were taken. Not only was every cast and crew member tested prior to being on set, but Palaye Royale took part in an industry first by partnering with Light Strike by Xenex. The company sent over various sanitization robots to the video set which sanitized everything every 30 minutes.

“Tonight Is The Night I Die” appears on Palaye Royale’s 2020 album The Bastards and in the teaser for Paradise City. Palaye Royale frontman Remington Leith records all of the vocals for Johnny Faust, the lead character played by Andy Biersack.

Along with this, Palaye Royale recently released their new graphic novel which accompanies their latest album. The Bastards: Volume One features 260 pages of artwork and literature hand-drawn by Palaye Royale drummer Emerson Barrett and XoBillie.

“Welcome to the world of Palaye Royale, where one can reside, reign and recreate themselves when destroyed by living. Ever since the conception of the band and the first single ‘Morning Light,’ we have been hiding pieces of this story within the lyrics, artwork and visuals. Finally, after years of world, the doors are opened for all to enter. The best travel once can take in times like these is inside their own mind, in memory or imagination.”

The graphic novel pre-orders are almost fully sold out! Prices will rise once shipping begins. Get your copy now! xhttps://t.co/u9wZiyghTN pic.twitter.com/VUirYPv20F

Head here to purchase your copy of The Bastards: Volume One and stream the “Tonight Is The Night I Die” video below.

What are your reactions to the “Tonight Is The Night I Die” video? Is it your favorite video from them yet? Let us know in the comments below. 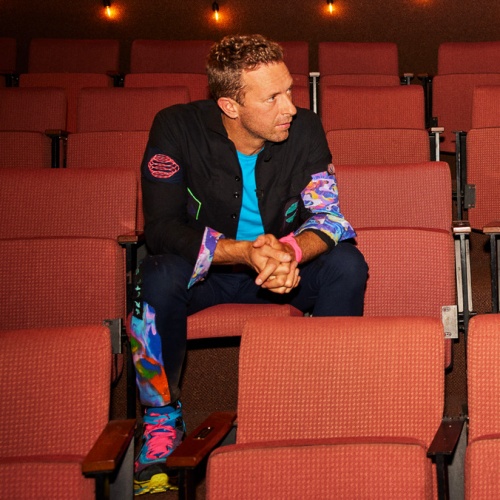 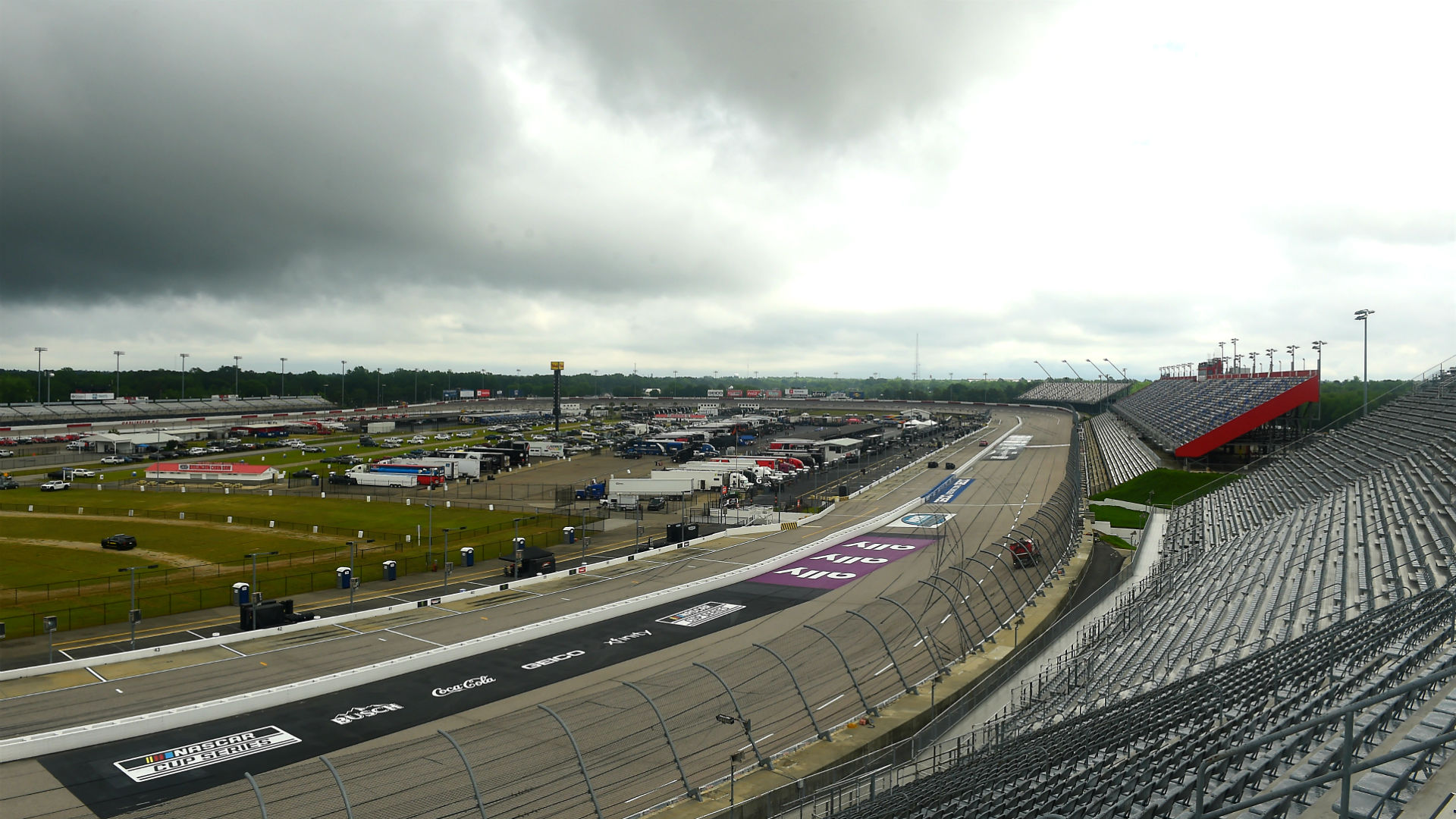 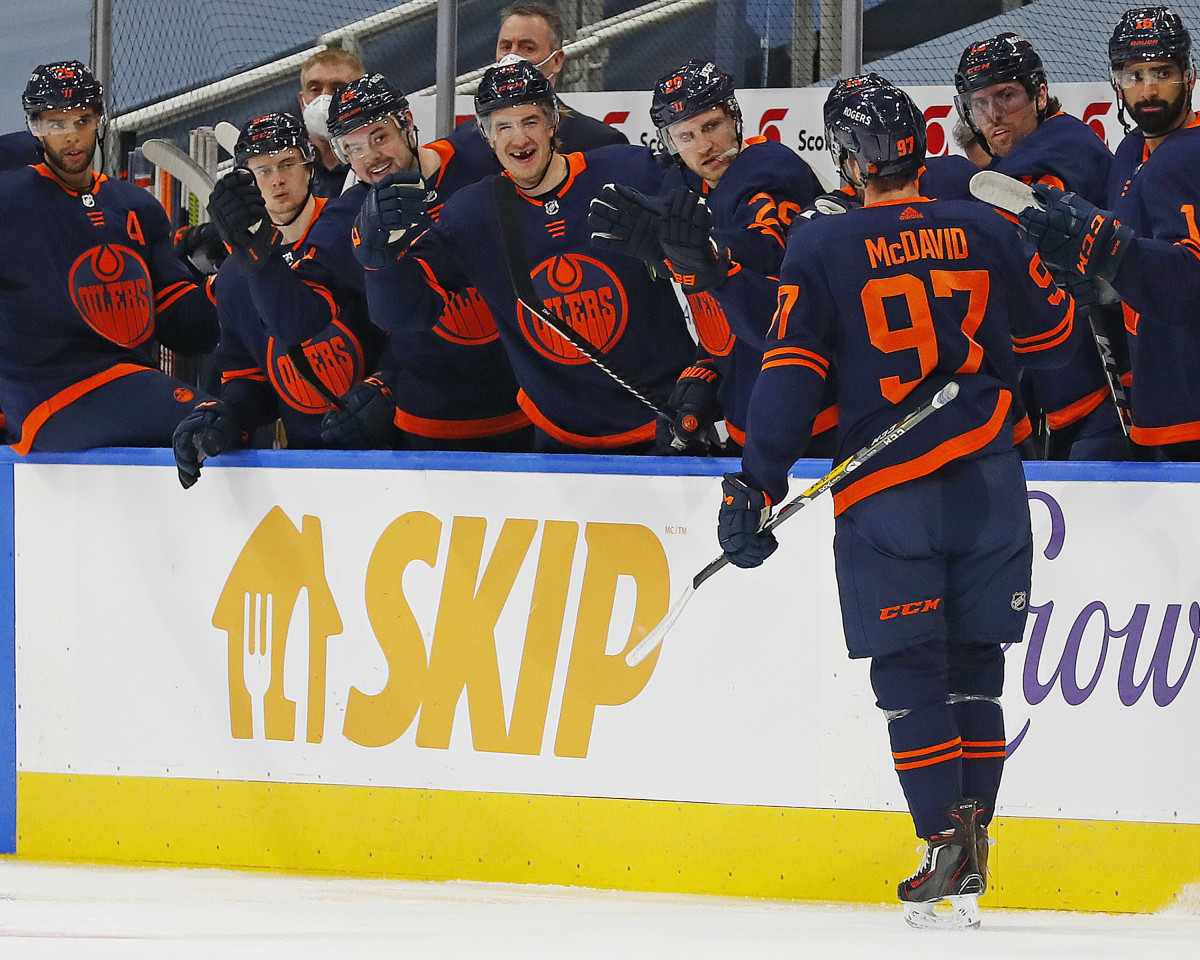 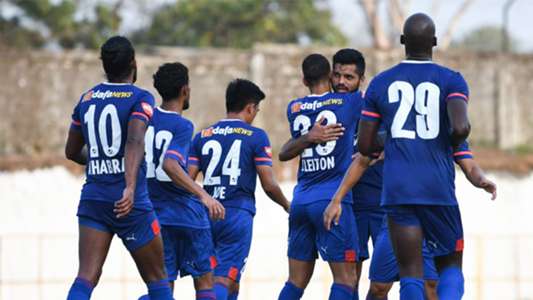