Lee Kerslake, drummer on Ozzy Osbourne’s classic solo albums and longtime member of Uriah Heep, passed away Saturday (September 19th) at the age of 73. The veteran musician died after a lengthy battle with prostate cancer.

The drummer’s death was reported by Ken Hensley, a fellow former member of Uriah Heep. “It’s with the heaviest of hearts that I share with you that Lee Kerslake, my friend of 55 years and the best drummer I ever played with, lost his battle with cancer at 03:30 this morning,” wrote Hensley. “He died peacefully, praise The Lord, but he will be terribly missed.”

He continued, “I know many of you were praying for him not to suffer and I thank you for that and, now that Lee is at peace, our thoughts and prayers should turn to his wife Sue who will need all the support she can get at this time.”

Kerslake joined Uriah Heep in time for their classic 1972 album Demons and Wizards. He appeared on numerous Uriah Heep albums, having been a member until 2007, except for the couple years he stepped away to join Ozzy Osbourne’s solo band from 1979 to 1981.

While his tenure in Ozzy’s band was short, it’s the stuff of legend, as he played on Ozzy’s first two solo albums, the iconic Blizzard of Ozz and its stellar follow-up Diary of a Madman.

In 2018, Kerslake announced he had been battling cancer and that he had “about eight months to live” at the time. Along with the revelation, the drummer said one of his dying wishes was to receive his platinum records for Blizzard of Ozz and Diary of a Madman from Ozzy and Sharon.

Just a month later, Ozzy sent Kerslake his platinum records, and shared an image of the drummer holding the framed achievements. “I’m so glad that Lee Kerslake is enjoying his Blizzard and Diary platinum albums,” Ozzy wrote at the time. “I hope you feel better. Love, Ozzy.”

Kerslake’s passing comes on the same weekend that Ozzy is commemorating the 40th anniversary of Blizzard of Ozz, which came out on September 20th, 1980.

Our condolences go out to Lee Kerslake’s family, friends, and bandmates during this difficult time. Watch him accepting his induction into the Hall of Heavy Metal History last year in Anaheim, California, below. What Businesses Need to Know About Remote Worker Salaries 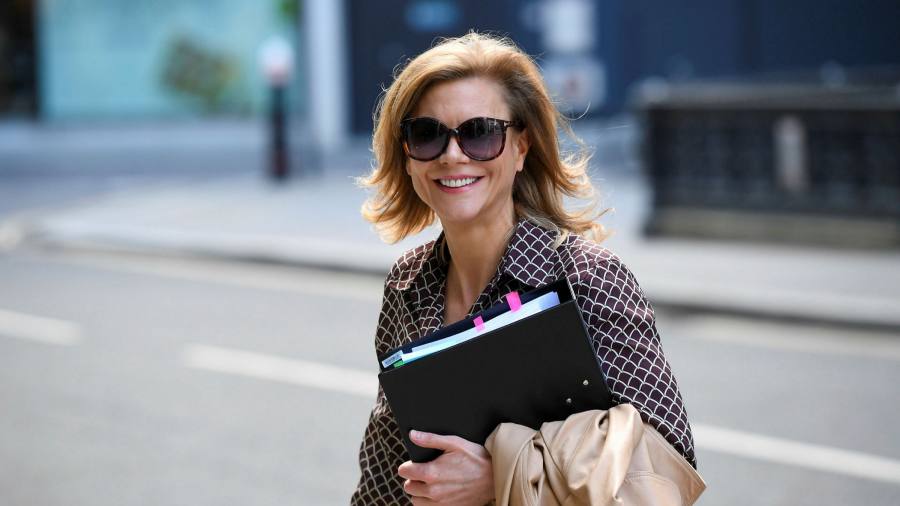 Will Canada approve a first-dose-first strategy now that AstraZeneca has been approved?
3 mins ago

Will Canada approve a first-dose-first strategy now that AstraZeneca has been approved?

The Season of the Snitch
4 mins ago

The Season of the Snitch