Pusha T took the stage at the 2022 BET Hip Hop Awards on Tuesday night (Oct. 4), performing a mashup of his It’s Almost Dry hits “Diet Coke” and “Just So You Remember,” the rapper surprised the audience with his brother No Malice.

The duo reunited as Clipse to perform their 2002 classic, “Grindin,’” met with cheers from the crowd. Pusha T and No Malice previously joined each other onstage at Pharrell Williams‘ Something in the Water Festival this summer, where they performed together for the first time in years, bringing tracks like “Mr. Me Too,” “What Happened to That Boy,” “Cot Damn,” and, of course, “Grindin’” to the stage.

Clipse’s last album, Til the Casket Drops, was released back on Dec. 8, 2009. In Vice‘s 2016 documentary series, Autobiographies, Pusha detailed how his brother’s mindset changed and the group broke up. “We were on tour,” Pusha T said, per XXL. “I was in my room and [No Malice] just came in my room and gave me his book that he wrote. I was like, ‘Wow ok. Now you wrote a book.’ In my mind, I’m just thinking you’re my older brother. You know I can’t write no book. You’re just trying to stunt on me once again or do something you know I can’t do. And he was like, ‘Yo, this is what I’m about to dial into and this is what I wanna do. This is how I feel and I want you to read it. And you wanna be a solo artist anyway, so you probably should pursue that.”

He continued, “I felt like me and my brother could do whatever we wanted to the rap game. Really, just have our way. But then I realized that he’s not in the same place anymore. He had a family. He had other things going on that he had to answer for. He was so into his convictions and where he stood that when he told me no after I gave him all the breakdowns and specs about everything, there was nothing I could say.”

Pusha’s It’s Almost Dry was nominated for hip hop album of the year at this year’s BET awards ceremony, though he ultimately lost to Kendrick Lamar‘s Mr. Morale & The Big Steppers. Lamar won six awards total, including artist of the year,  lyricist of the year and best live performer. He shared two other awards — best hip hop video for “Family Ties” with Baby Keem and video director of the year with Dave Free. 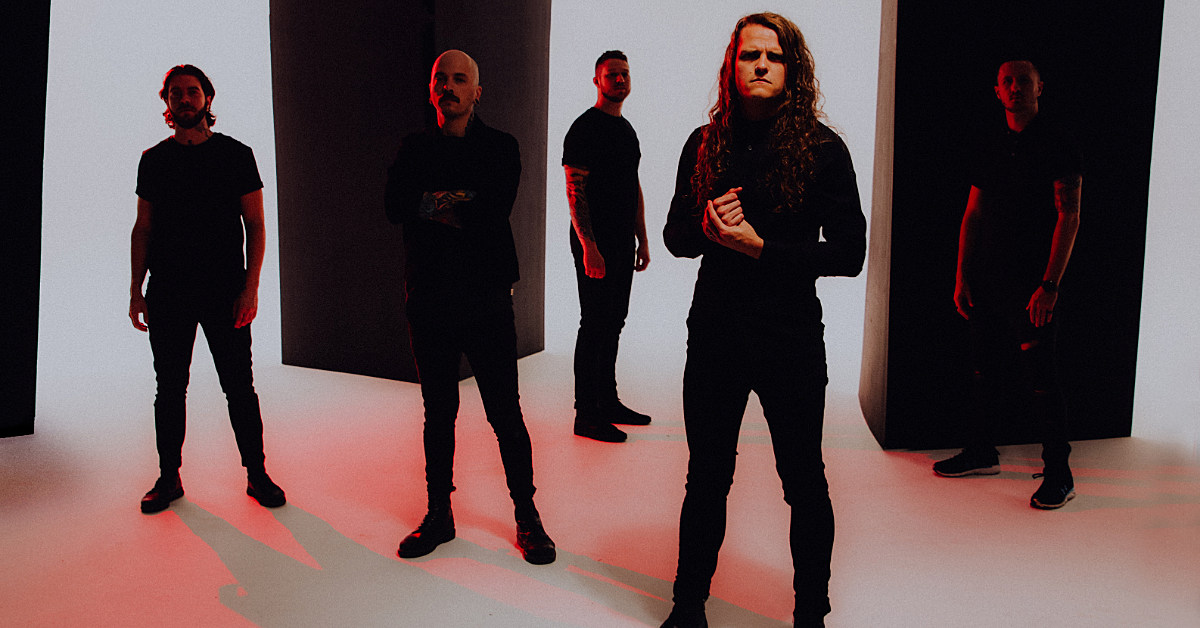 Miss May I make their powerful return with ‘Curse Of Existence,’ their first album in five years