“The world’s a crazy place right now and everyone’s got an opinion of how you should be living your life,” Dragge tells Billboard. “It’s not just because of COVID — we’re just in this landscape with a lot of people thinking they’re right and someone else is wrong. We’re constantly under pressure with people trying to tell us how to live our lives.”

“One Voice” is a reflection of a lesson Dragge learned from Muir, “who taught me about life and how to be punk rock and helped shape me into the the person I am today,” says Dragge. “That’s what the song is about. I am who I am. We have a community and don’t need anyone’s approval. If you don’t like me or my friends, then f*** you”

Dragge tells Billboard he remembers back to the 1980s and ’90s when punk music was still considered a second-class art form that faced constant rejection from the music industry and society at large.

“People would just trash our music without trying to understand what it was about,” Dragge recalls. Fast-forward a few decades, and today Pennywise is recognized as one of the most successful punk bands of all time, with 11 albums charting on the Billboard 200 albums chart and countless headline appearances at festivals in addition to non-stop global touring.

Dragge and punkers like Armstrong — who fronted influential Berkeley, California punk outfit Operation Ivy before forming Rancid with Lars Frederiksen in 1991 — and hardcore and thrash music OG Muir have remained accessible and connected to the punk community decades after their initial success. Dragge said the ability to control one’s life and set one’s destiny is a major theme of the track, although his experience during the COVID-19 pandemic has taught him how to face things beyond his control. Dragge said he struggled with the long stretch of isolation brought on by the lockdown. In June, he contracted the virus and battled illness for nearly a month.

“It was definitely scary. I lost my sense of taste and smell and had to be extra cautious not to give it to my mom who I had been moving when I caught it,” he tells Billboard. “It was miserable and I don’t wish it on anybody. I got through it, which I’m grateful for, and I’m vaccinated now because I definitely don’t want it again.”

Dragge said he’s looking forward to returning to the road with Pennywise and said he hopes “One Voice” becomes an anthem for punk rock fans of all ages. He added that he doesn’t think of The Crew as a super group but more of a collective of artists whose members ebb and flow over time with new projects and music.

“One Voice” is available on all streaming platforms via Epitaph Records and is being released on limited edition vinyl to benefit Musack, an organization that gives kids and teens a voice through musical instruments, training and support for teachers.

“It was great working with Jon Halperin from Stay Free Recordings on the vinyl for this song, he’s an incredible guy,”  Dragge said of the longtime Long Beach talent buyer and label founder. Sales of the 7” vinyl will feature The Crew’s “Once Voice” on Side A, while Side B will feature “One in a Million,” an original song by Musack-affiliated youth rockers Rippy and the Sillyettes, two young girls from the Navajo reservation who wrote the song about a friend who was murdered.

The cover for the track features original art by Tim Armstrong and the pressing will be limited to 500 copies sold in five unique colorways. Vinyl Pre-orders are available at stayfreerecordings.bandcamp.com. RS Charts: Lil Baby, Lil Durk Grab Number One With ‘The Voice of the Heroes’ What tech investors are looking for in China
2 mins ago

What tech investors are looking for in China 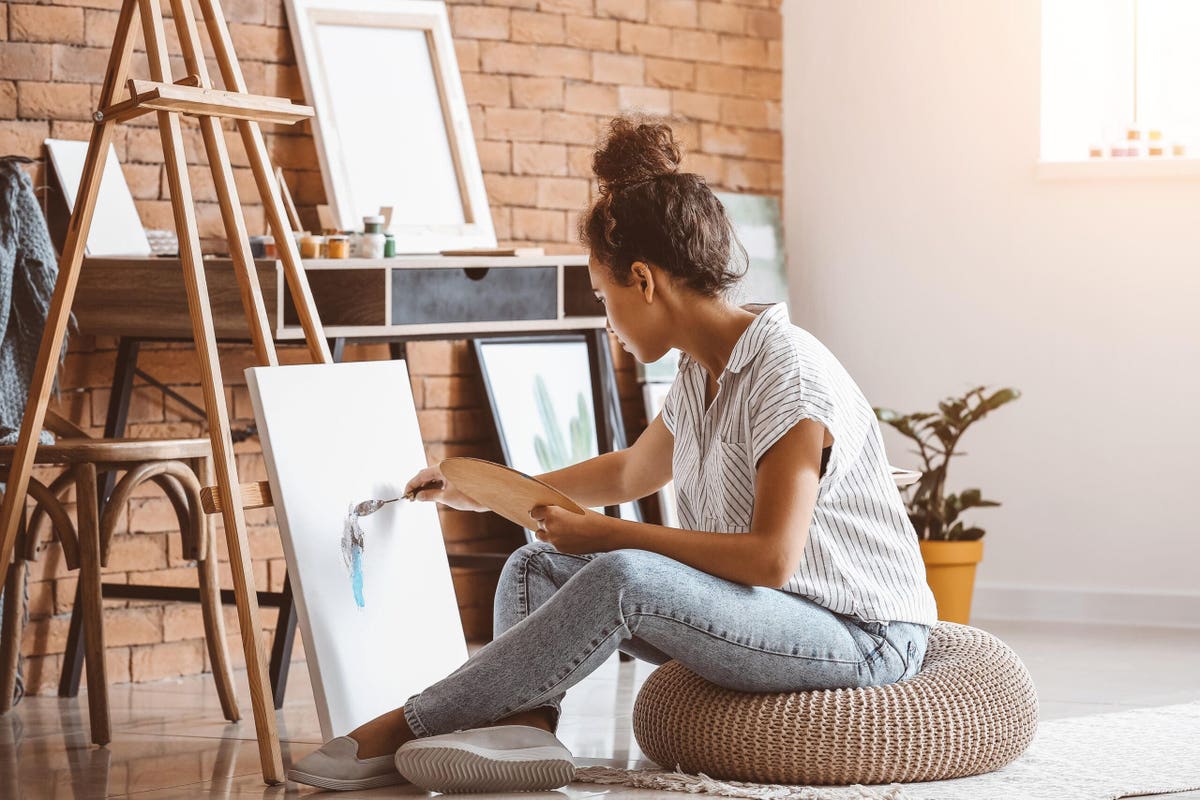 Turn Your Hobby Into A Jobby
3 mins ago