‘Tis the season for classic holiday songs, which means ’tis also the season for society to wrestle with outdated and offensive holiday lyrics. Our latest discourse is brought to you by Nick Cave, who is incensed at the BBC’s decision to censor a homophobic slur in The Pogues’ “Fairytale of New York”. In the latest edition of his Red Hand Files, Cave wrote that the BBC had “tampered with, compromised, tamed, and neutered” a track that he considers “the greatest Christmas song ever written.”

“Fairytale of New York” is a duet with Kirsty MacColl that first appeared on The Pogues’ 1988 album If I Should Fall from Grace with God. The lyrics are set on Christmas Eve “in the drunk tank,” and features frontman Shane MacGowan trading insults with MacColl. MacGowan’s character calls MacColl’s “an old slut on junk,” and she returns fire by shouting, “You scum, you maggot/ You cheap, lousy faggot.”

In 2018, MacGowan defended its inclusion in the song, writing that “the word was used by the character because it fitted with the way she would speak and with her character.” He continued, “She is not supposed to be a nice person, or even a wholesome person. She is a woman of a certain generation at a certain time in history and she is down on her luck and desperate.” He expressed some exasperation that critics conflated his own views with a purposefully nasty character, but added that “if people don’t understand… then I am absolutely fine with them bleeping the word.”

But that’s not what the BBC has done. Instead, they’ve used a cleaner version recorded by MacColl in 1992, in which she changes the line to “You scum, you maggot/ You’re cheap and you’re haggard.” This rendition has the benefit of receiving the blessing of one of the song’s originators, but that word “haggard” makes an awkward landing. In a string of escalating insults, it doesn’t just feel like an anti-climax, it sounds bookish and out-of-character.

If you grew up on radio edits of hip-hop songs, this probably feels like a pretty mild transgression. But Cave thinks “haggard” was worse than an awkward rewrite. In his latest blog post, he said that word “destroys the song,” transforming it into something that has “has lost its truth, its honour and integrity.” He explained,

“Now, once again, “Fairytale” is under attack. The idea that a word, or a line, in a song can simply be changed for another and not do it significant damage is a notion that can only be upheld by those that know nothing about the fragile nature of songwriting. The changing of the word ‘faggot’ for the nonsense word ‘haggard’ destroys the song by deflating it right at its essential and most reckless moment, stripping it of its value. It becomes a song that has been tampered with, compromised, tamed, and neutered and can no longer be called a great song. It is a song that has lost its truth, its honour and integrity — a song that has knelt down and allowed the BBC to do its grim and sticky business.

I am in no position to comment on how offensive the word ‘faggot’ is to some people, particularly to the young — it may be deeply offensive, I don’t know, in which case Radio 1 should have made the decision to simply ban the song, and allow it to retain its outlaw spirit and its dignity.”

Cave ended his post by blasting the British Broadcasting Corporation. “The BBC,” he wrote, “that gatekeeper of our brittle sensibilities, forever acting in our best interests, continue to mutilate an artefact of immense cultural value and in doing so takes something from us this Christmas, impossible to measure or replace. On and on it goes, and we are all the less for it.”

Cave’s passionate defense of the original lyric is certainly worth reading, but his point is fairly narrow. It would have been interesting for him to also address MacGowan’s suggestion of “bleeping the word,” or his view on how radio stations should handle songs — for example, hip-hop songs — that are more than a line or two away from radio appropriate. Would he really prefer that almost every rapper pull their songs from radio? He also doesn’t discuss earlier censorship of “Fairytale of New York”, and how changing words like “arse” helped promote the song to a wider audience. These early edits might be one of the reasons it became a Christmas classic in the first place.

Regardless, Cave has been quite clear about his own “problematic lyrics,” writing that “flawed as they may be, the souls of the songs must be protected at all costs.” Earlier this month, he released a live album version of Idiot Prayer.

As for MacGowan, he’s the subject of a new documentary Crock of Gold, out December 4th. 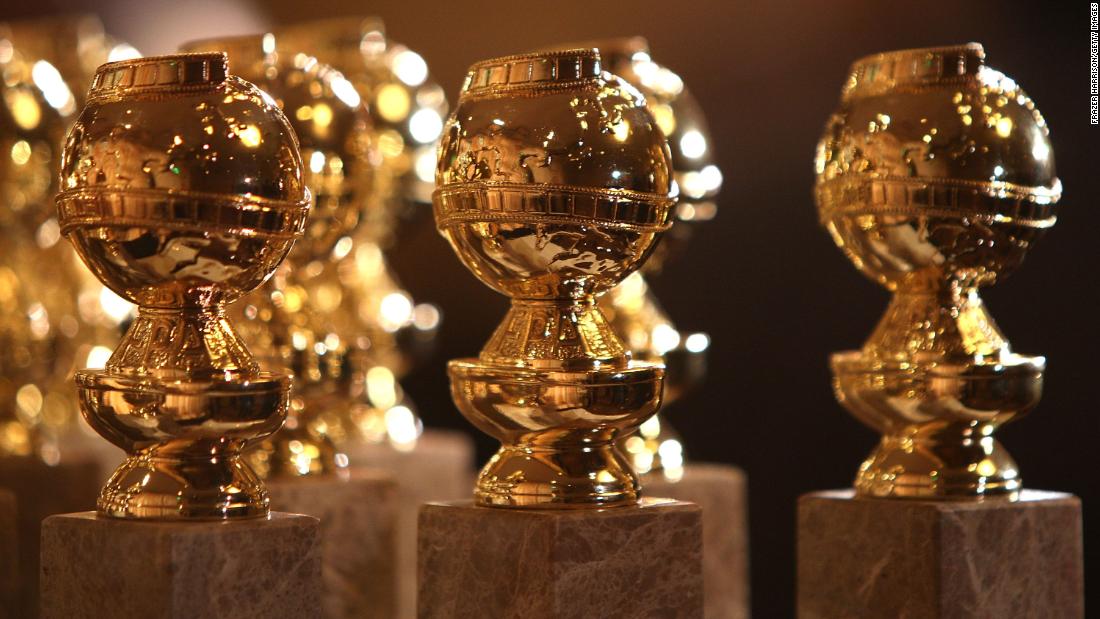 See all the Golden Globes nominees
6 seconds ago

See all the Golden Globes nominees 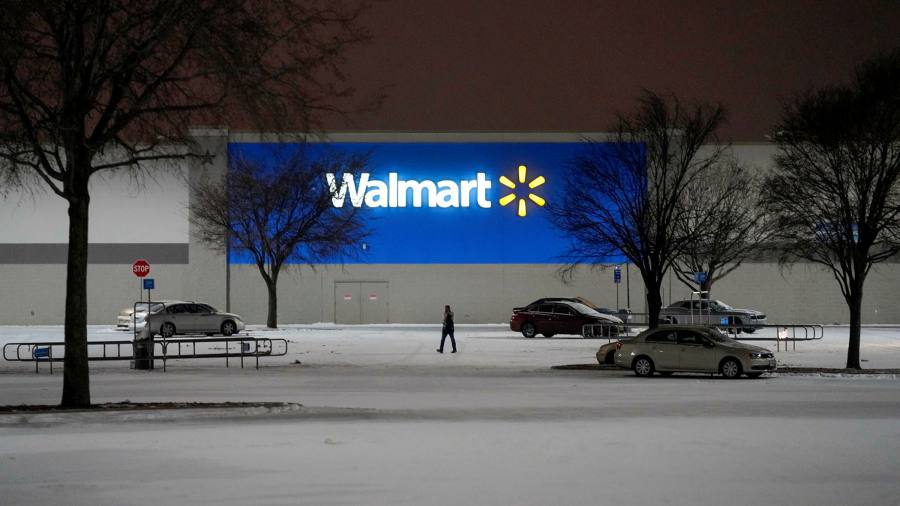 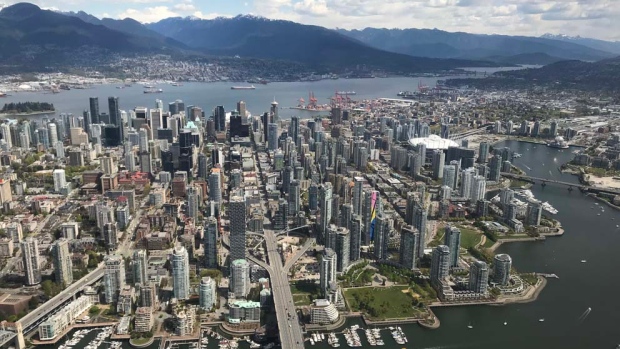