One of the more entertaining Internet exchanges over the last few months has been the ongoing “battle” between 10-year-old YouTube drumming star Nandi Bushell and Foo Fighters leader Dave Grohl. It’s evolved from an initial challenge from Bushell into a back-and-forth that’s included challenges to cover requested material and Grohl even penning a track specifically about Nandi. But it’s not done! Nandi has penned her own track about her battle with Grohl that can be heard in the player below.

“Mr. Grohl, your song for me was truly, truly epic, but I’ve made something very special for you, and it’s called ‘Rock and Grohl – The Epic Battle,'” explains the young musician, wasting no time kicking ass not only on drums, but adding bass, guitar and her own vocals.

There’s no doubt Nandi has a bright future ahead of her, and Grohl has certainly done his part in bringing this young talent to the attention of many new fans around the world.

“Mr Grohl, the song you wrote for me was truly, truly EPIC! You really are LEGENDARY! I wrote a song for you to say THANK YOU! I made up and played all the instrument parts myself, just like you! It’s called ‘ROCK and GROHL, The EPIC Battle,'” says Nandi in the video description. She adds, “I hope you love my song, as much as I love your song for me! Whoever wins this round, it’s been an HONOUR to battle you. The Rock Gods of old are happy! Thank you Dave Grohl and @Foo Fighters.”

Nandi reveals she was invited to record at Metropolis Studios, working with producers Josh Wilkinson and Joe Rubel who taught her how to record her instruments to make the song sound epic.

“Being in the studio was one of the best experiences of my life. I loved it! I would like to thank Prash ‘Engine-Earz’ Mistry @engine_earz for mastering my song. Shout out to my Daddy for always jamming with me, and for making this sweet music videos with me. Also a big thank you to Tony for helping my Daddy organise everything and hooking us up with Platoon so I can stream my song. That is so cool! I could not have made my song sound so AMAZING without lots of AWESOME people helping me. THANK YOU,” she concludes. 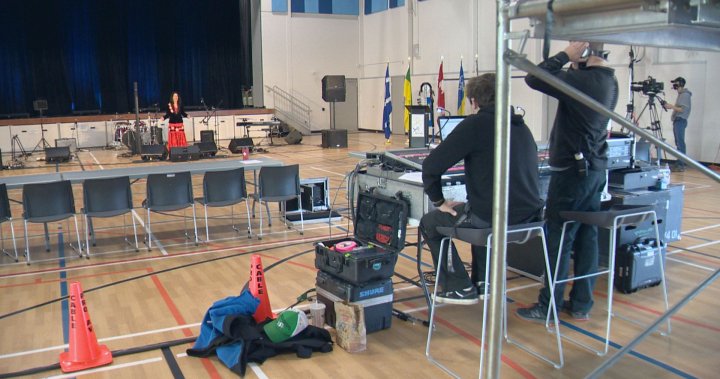 What we know about Iran and the threatening “Proud Boys” emails 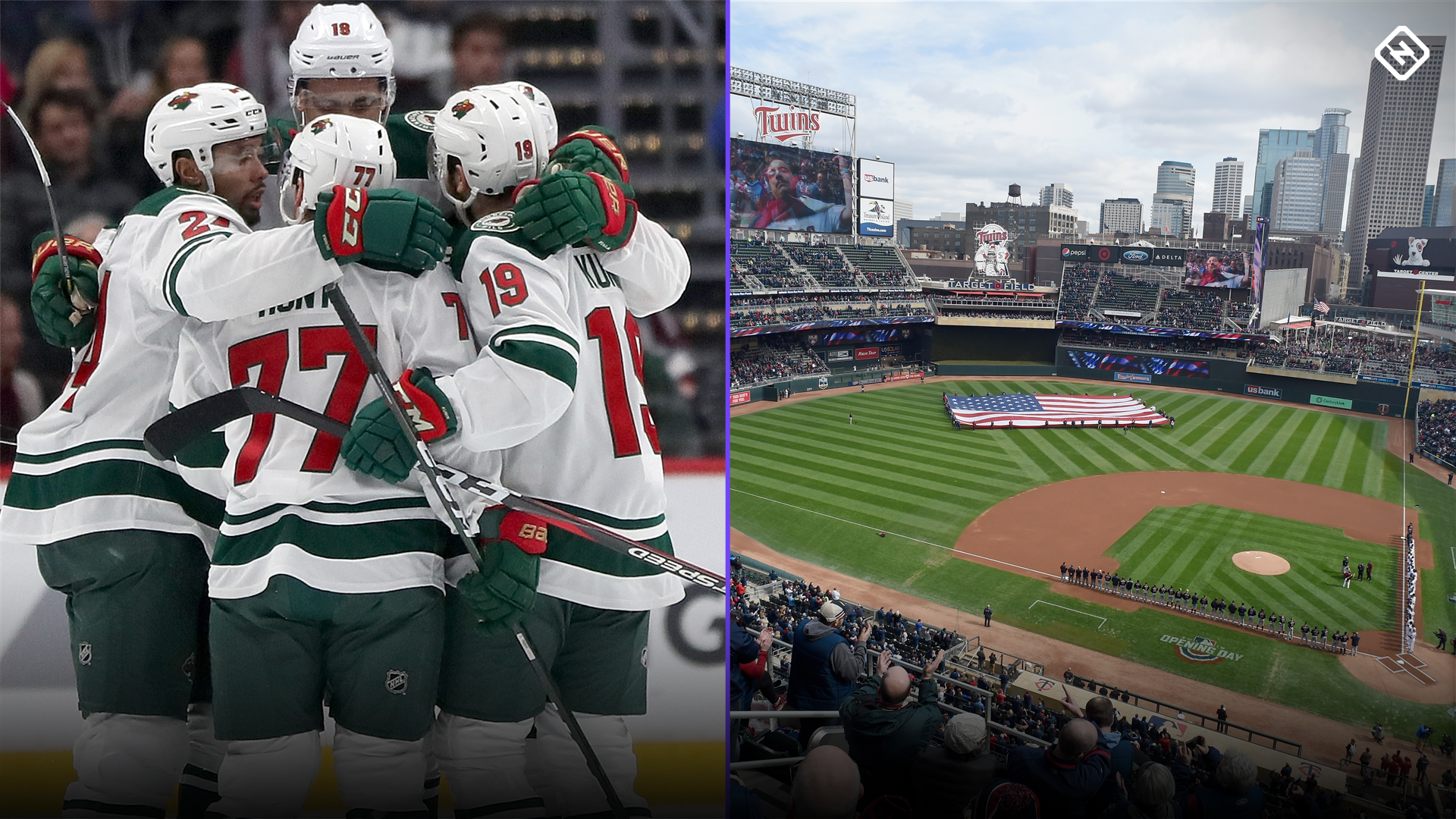 Is the NHL’s Winter Classic canceled? Explaining the postponement of the 2021 game
7 mins ago 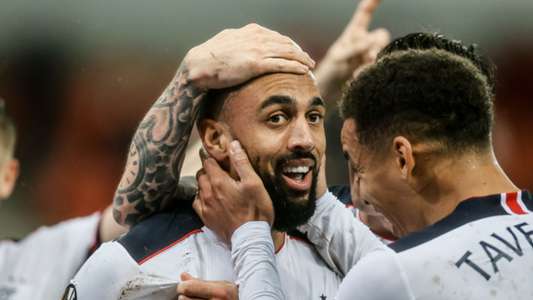 ‘The best goal I have ever seen live!’ – Gerrard lauds Roofe’s ‘world-class’ Rangers strike against Standard Liege | Goal.com
12 mins ago 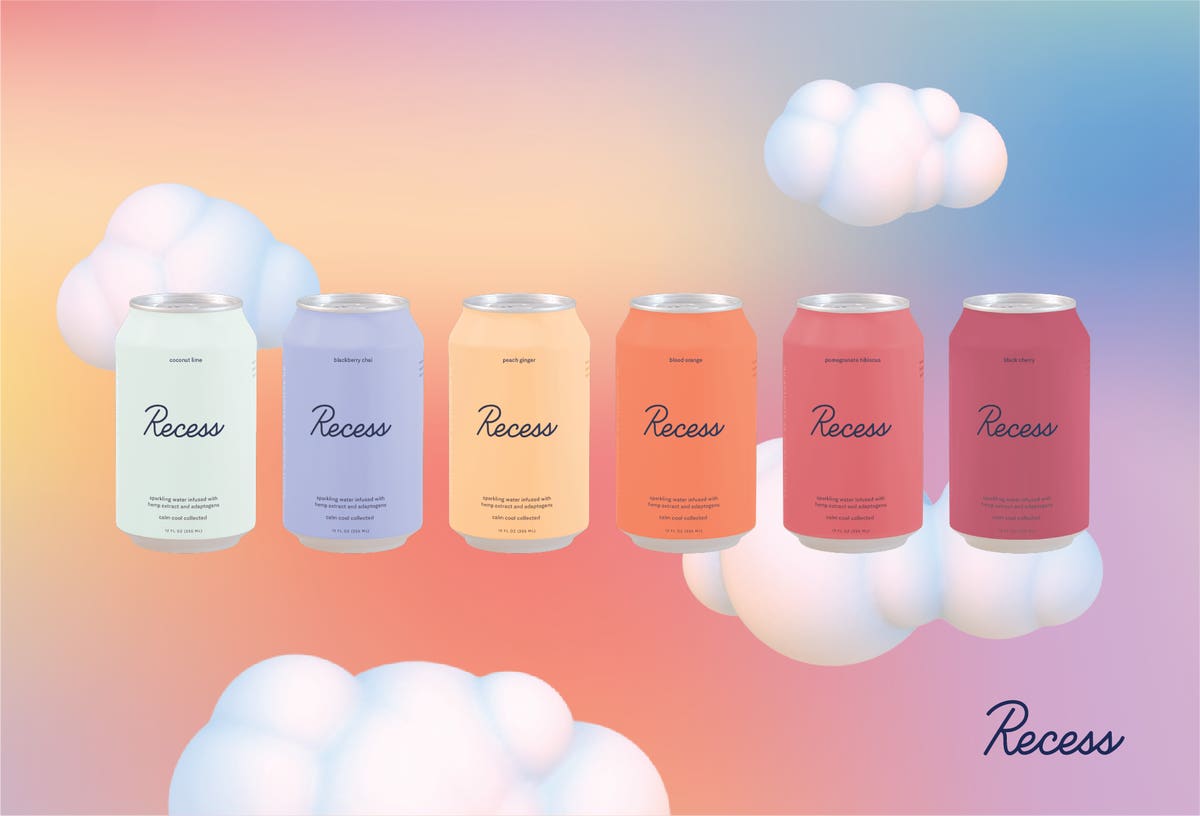