Portugal’s veteran ministers of goth metal, Moonspell, are set to make their return in 2021 with their 13th album, The Hermitage, which will be released on Feb. 26 through Napalm Records. A preview of what’s coming is available now via a music video for the first single, “The Greater Good.”

Encroaching their 30th anniversary (which will be in 1992), Moonspell remain as venerable a pillar of chilling goth metal tinged with blackened overtones, as evidenced by “The Greater Good.”

Always capable of provoking thought, singer Fernando Ribeiro, reflected on the meaning of this new track, which certainly has significance in regards to current events worldwide, underscoring the ugliness and violence we see today is of our own making and, in turn, it’s up to us to turn it around.

“The Greater Good” is a sociological concept implying the benefit of the public, of more people than oneself. To do which is better and more correct. Unfortunately, a lot of wrong- doing and pure evil actions were taken on behalf of this principle both by world leaders, and citizens. With a “screenplay” designed by myself, and put together by director Guilherme Henriques (Gaerea, Black Crippled Phoenix, Schammasch) The Greater Good strikes at the deep contrast of our priorities as human beings. The plot evidentiate the daily clash between the problems we could never or never wanted to solve; and our ‘first world preoccupations.’ The cult of the body versus the African famine; the killing of the innocent versus the second amendment; the beauty of monuments against the ugliness of violence.

We are all responsible for the things we see here. For the greater good, for the greatest evil. It’s not a question of race, gender, class or education. It’s a question of conscience. It’s vital we renew our communities’ ties, our humanly behavior. Only we can save us from ourselves.

Watch the video for “For the Greater Good” below and view the album art and track for Hermitage further down the page. Pre-order the album, which was recorded, mixed and mastered by Jaime Gomez (Paradise Lost, Primordial, Ghost, Sólstafir) at Orgone Studios in the U.K., here

Moonspell, “For the Greater Good”

See Moonspell in the Best Metal Bands From 40 Countries 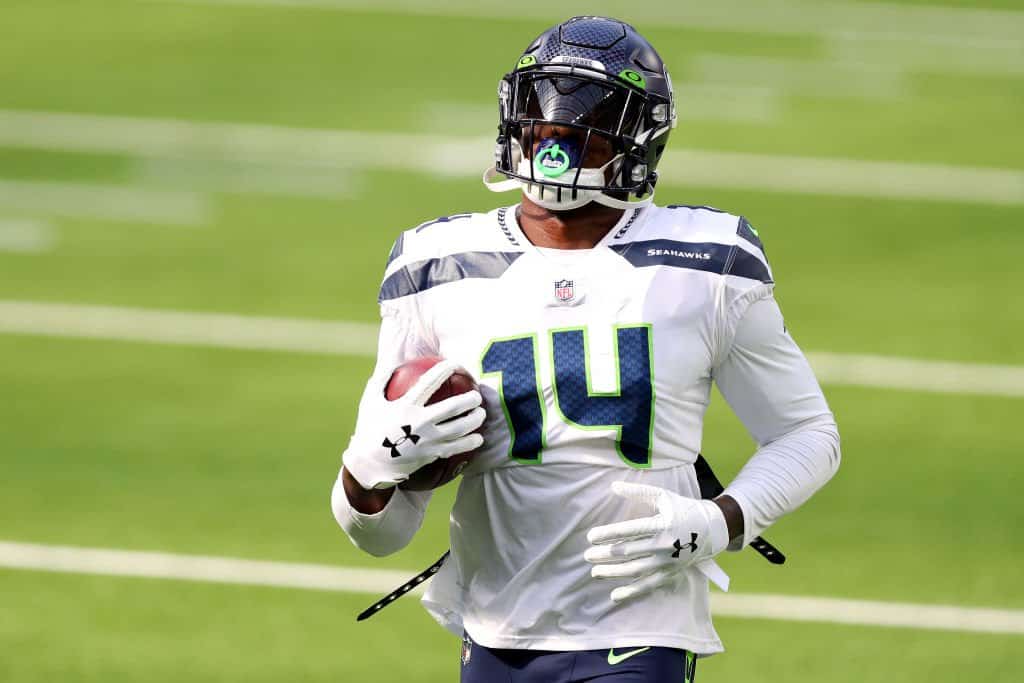 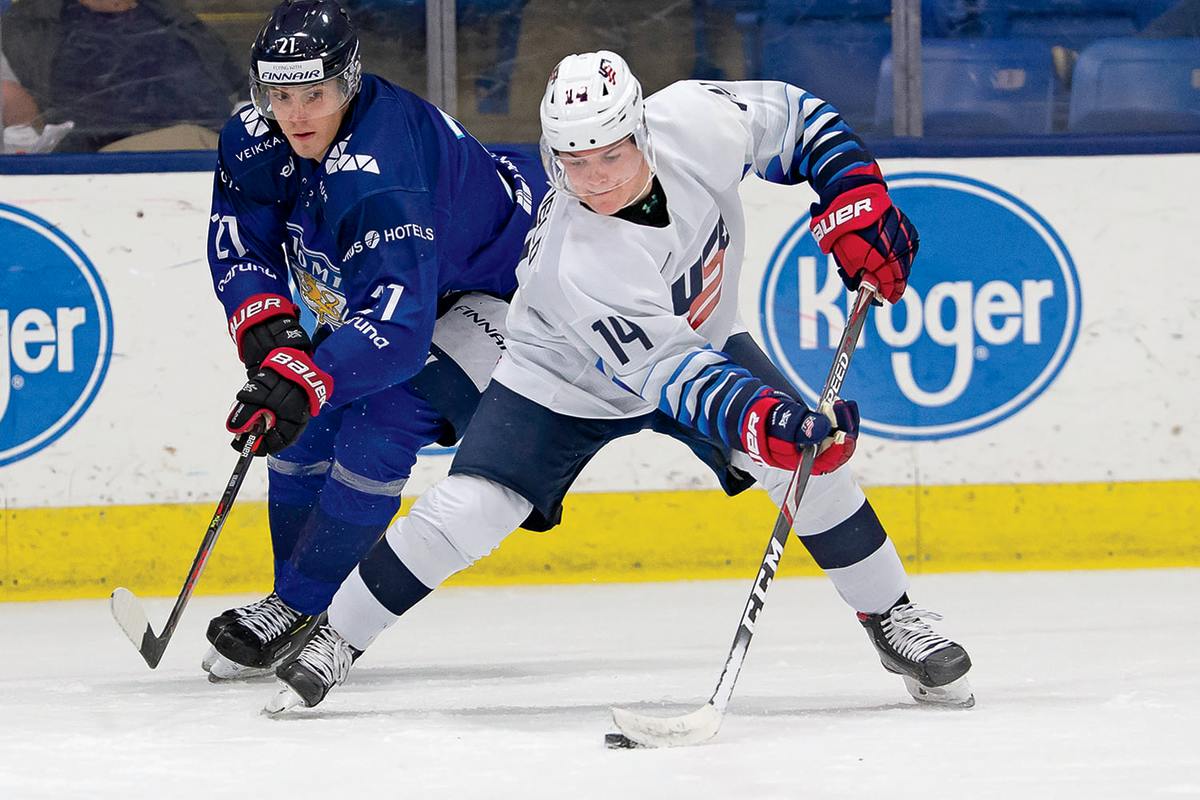 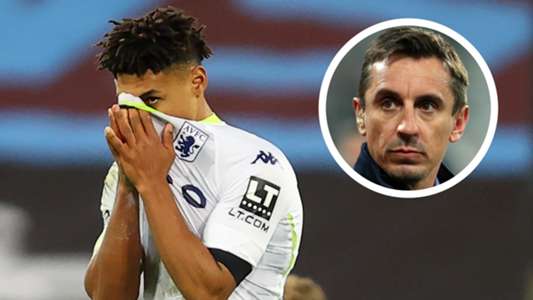 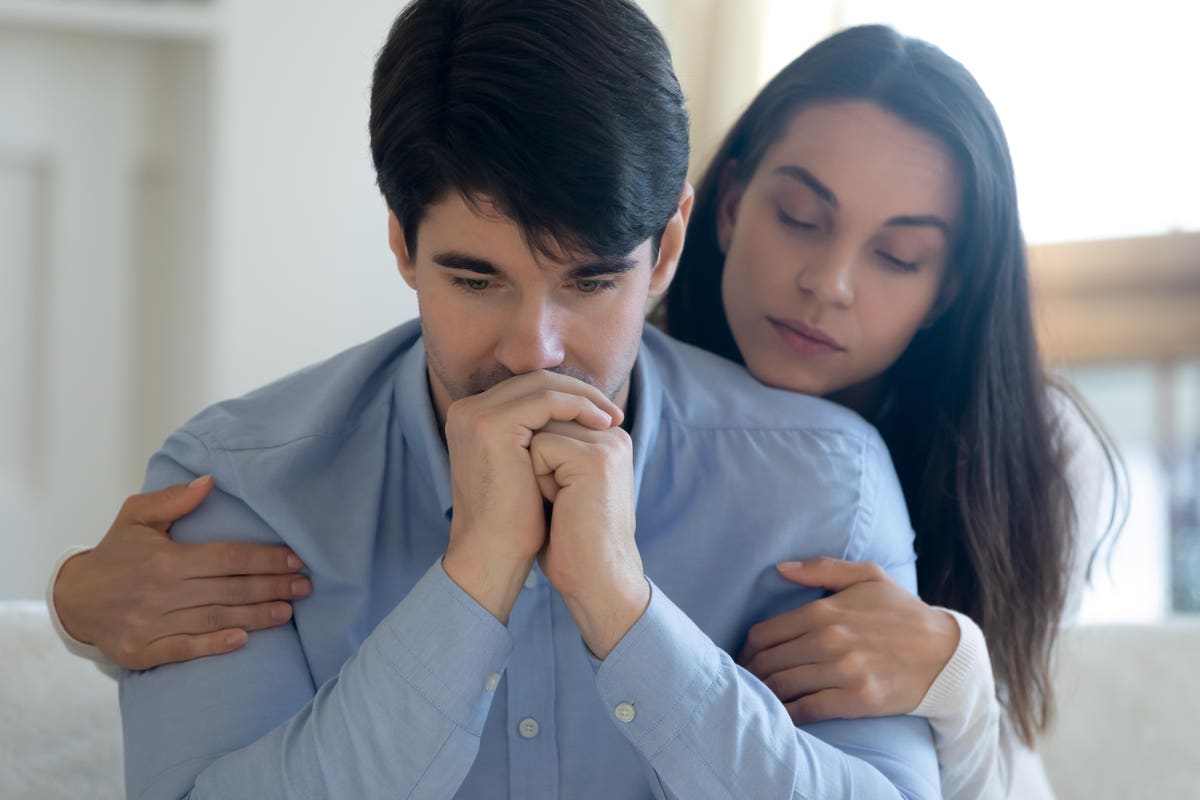 New Research Shows Why Workplace Empathy Can Backfire
6 mins ago