Miley tells Apple Music 1 what she loves about Dua Lipa and her trusting collaborative spirit, their shared love for fashion and ‘fuzzy hats’, and a lack of competition between the two of them. She also shares that it’s not the first song they’ve made together, but that they kept pushing until “we found one that honours our individuality”.

“What I love about Prisoner, I mean, I think it’s also coming at a perfect time for everybody. I mean, in a way …I feel too, I mean, we’re just trapped in our emotions right now. I mean, really me, there’s no escaping it. It’s like, “Locked up, can’t get you off my mind.” Anything that you’ve tried to suppress or compartmentalise at that point, it’s coming up. It’s yours to own, to own it or release it. In a way, her and I, we have a lot of things in common, if you look at us.I would say our love for fashion, this is my number one, me and Dua both. She’s probably the only person that can rival my collection of fuzzy hats. We have a love for fuzzy hats.

There’s a fabness there. Yeah. Again, I think that fashion is such … It’s your inside out. You know? I think she wears her inside out and I love that. Because I like when you walk into a room, she’s recognizable. To me, that’s a star. I love that about her. I also love that she’s very direct. We edited this video on text message, me and her directly as artists. I just don’t want to play telephone when I’m making music. I want to make it with who I’m making with. I don’t want to do a song with someone’s manager. I want to do a song with the artist. Her allowing me to have that direct line of communication and then also the ability to just trust each other, both of us, I think our egos are pretty in check that she’s very willing and I’m very willing. There’s just, also, there’s a lack of competition because in the ways that we’re so much alike, we’re very different.

We’re not competing. I’m just not like that. It’s like we talked about, for me, either I decide I want to walk in and I’m going to own the room or I can just slink into the back and camouflage and you won’t even know that I’m there. You might notice what I’m wearing, or not wearing. But other than that, I don’t have to be … I mean, I don’t have to always be the loudest person in the room. I like to slink in and I really like to observe. I really like, for her and I, there’s just no competition. That changes just everything. There’s a true partnership. Then I also liked that it wasn’t the first song we’d cut together. We actually cut other songs. She wanted to keep going until it was right, until we found the one that honours our individuality.

There was none of the machine in it. She really, I mean, we’ve recorded other songs together. We just waited until we felt like, “Now this is Dua-Miley song. You can just, everything about it reflects us. I mean, there’s even something to me, like how I talk about like fashion being a way to flip yourself inside out. The colours that I see, when I listen to a song, I see colours. Some people’s charisma is really overwhelming. I see, when Dua’s around, that her charisma, there’s no sense of desperation to it, like, “I’ve got to be the best because if I’m not what if…” There’s a calmness to her success, which I really like. Because I feel like when you can tell someone is too much of a… or a survivalist. That I don’t like.” 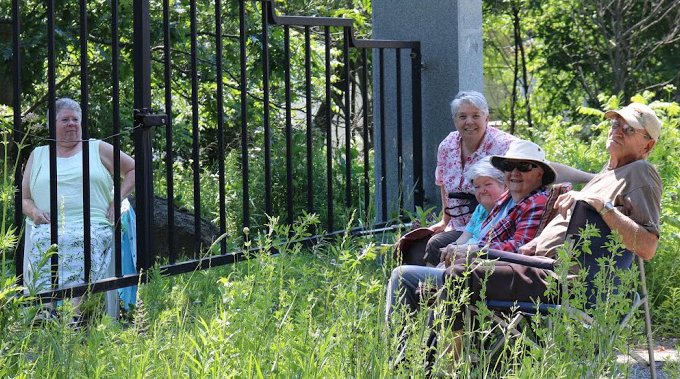 After 500k Users & A Global Expansion, Here’s What M’sian Startup JomParking Will Do Next
5 mins ago

After 500k Users & A Global Expansion, Here’s What M’sian Startup JomParking Will Do Next 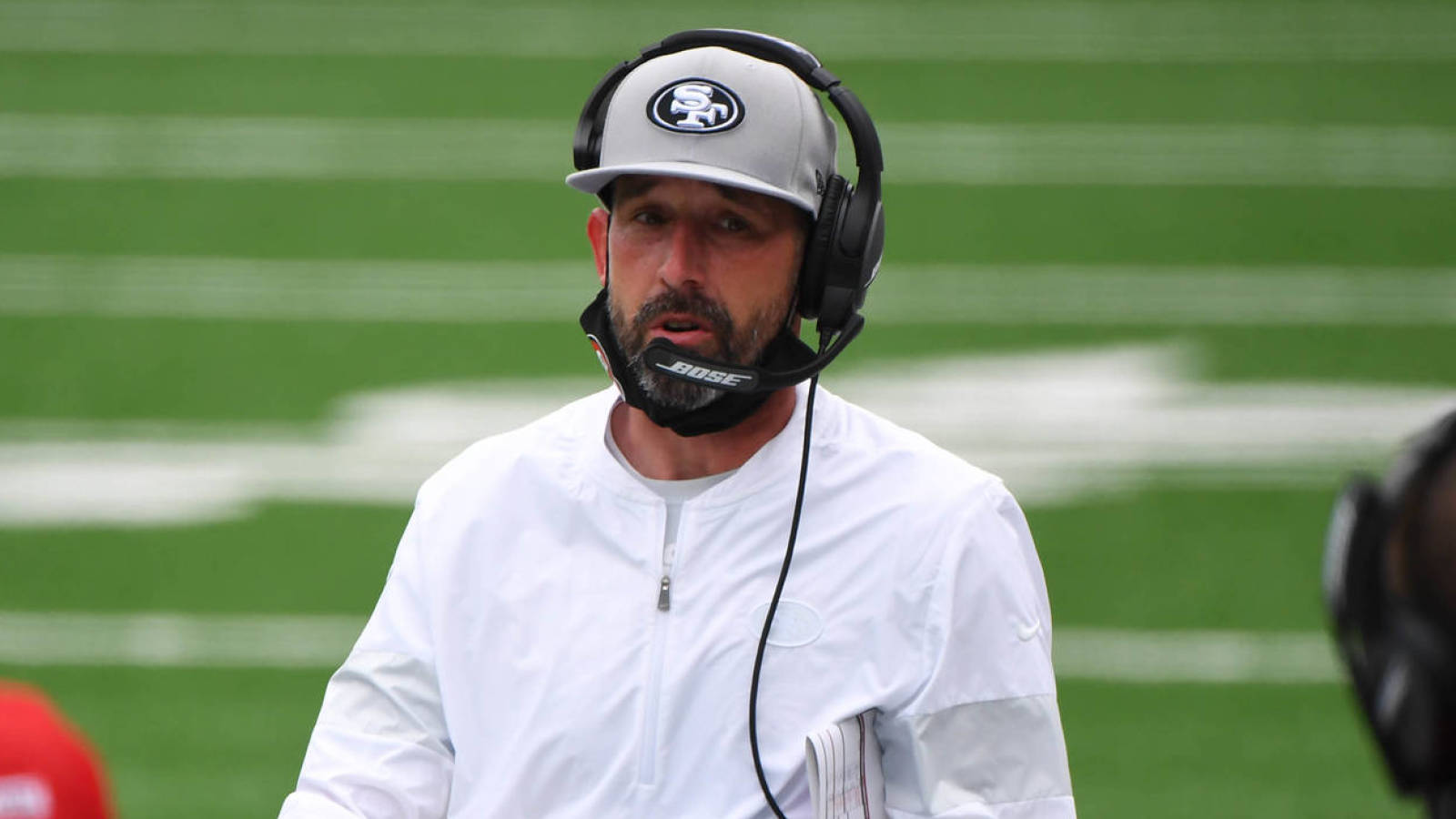 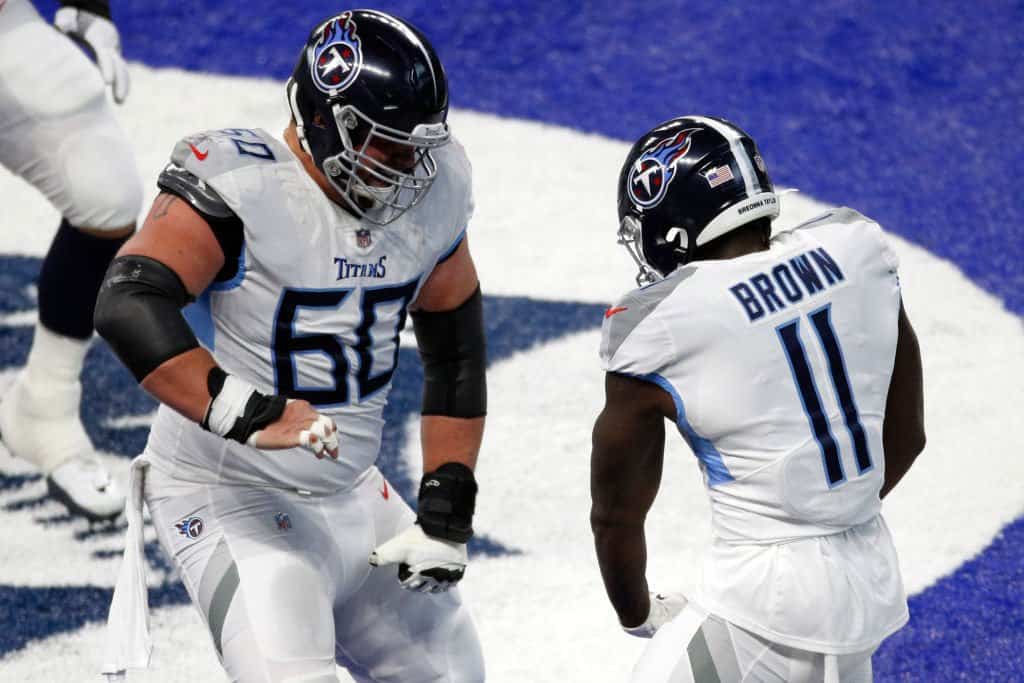