Metallica will celebrate their 40th anniversary this December with a pair of fan club-only concerts in the band’s native San Francisco.

Set for December 17th and 19th at San Francisco’s Chase Center — where Metallica staged the arena’s first-ever concerts in 2019 with their S&M2 shows — both gigs will feature different set lists.

“As hard as it is to believe, the band will be turning the big 4 – 0 this October. It’s a wild thing to wrap our heads around… it feels like just yesterday that we were hitting the stage playing our first show at Radio City in Anaheim, California, in the spring of 1982,” Metallica wrote Wednesday. “OK, fair enough maybe that wasn’t just yesterday; so many things have happened since Lars and James got together in the fall of ’81… almost 2,000 live shows across seven continents, mind-blowing successes and crazy off-road adventures. It’s been a nutty ride and even though most of the time it feels like we’re just getting started, we’re excited to celebrate the past four decades with you.”

MTF?!? Metallica turns 40! What better way to mark this milestone than to invite the worldwide #MetallicaFamily to join us in San Francisco where we will be performing two different live sets at @ChaseCenter on December 17 & 19 for Fifth Members only!!

Tickets for the concerts will only be available to worldwide fans in the band’s Fifth Member fan club, who will enter to win a reservation code that will guarantee them the opportunity to purchase tickets for either one of or both shows; travel packages that include both tickets and hotel accommodations will also be available at www.metallicatravel.com.

“We will have so much more to tell you about in the coming months, but for now, we hope that you’ll open those calendars and make plans to come hang with us for one unforgettable long weekend in San Francisco,” Metallica added.

Prior to the 40th birthday shows, Metallica will mark the 30th anniversary of their Black Album with a massive reissue as well as the accompanying covers LP The Metallica Blacklist. 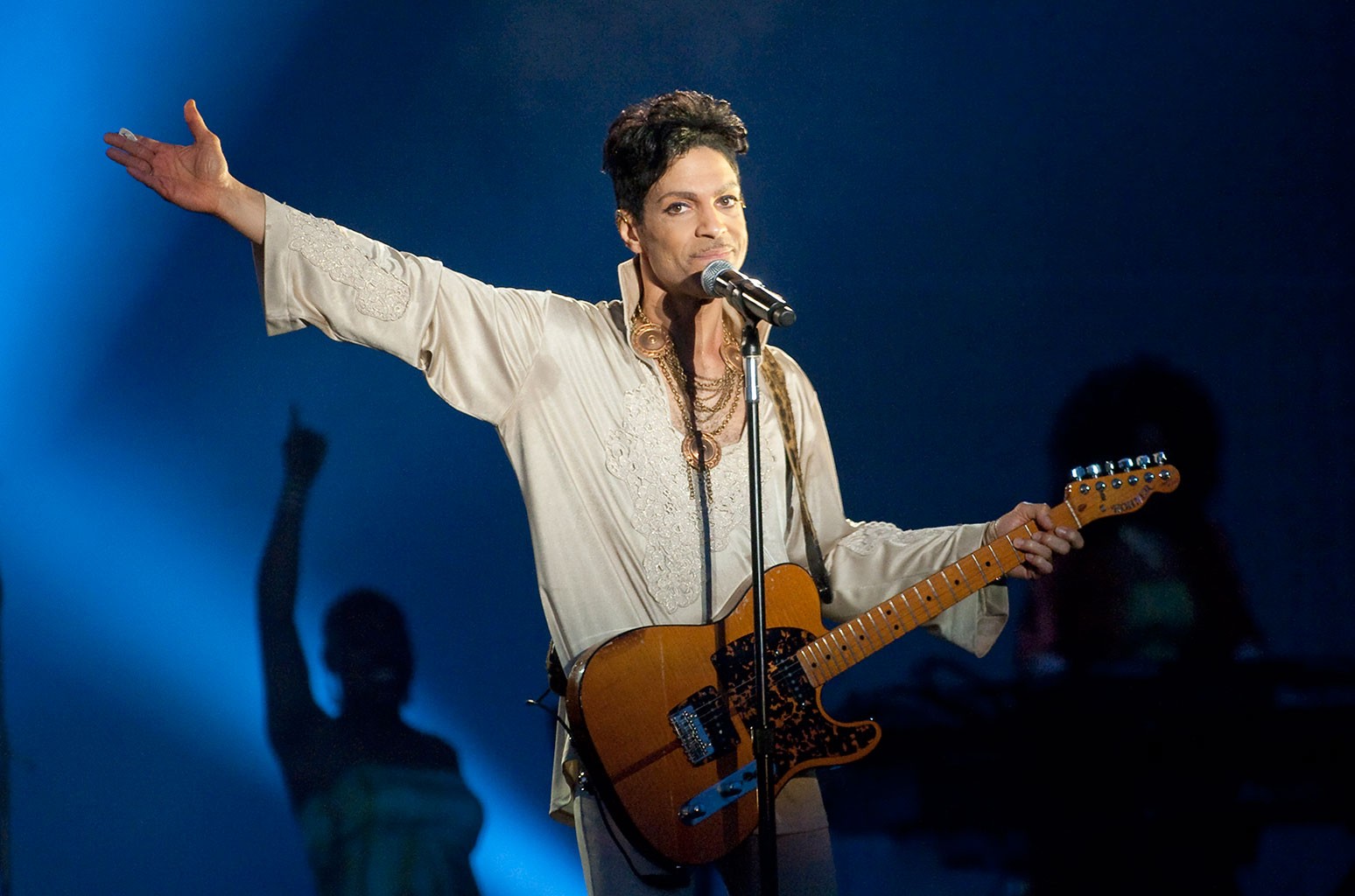 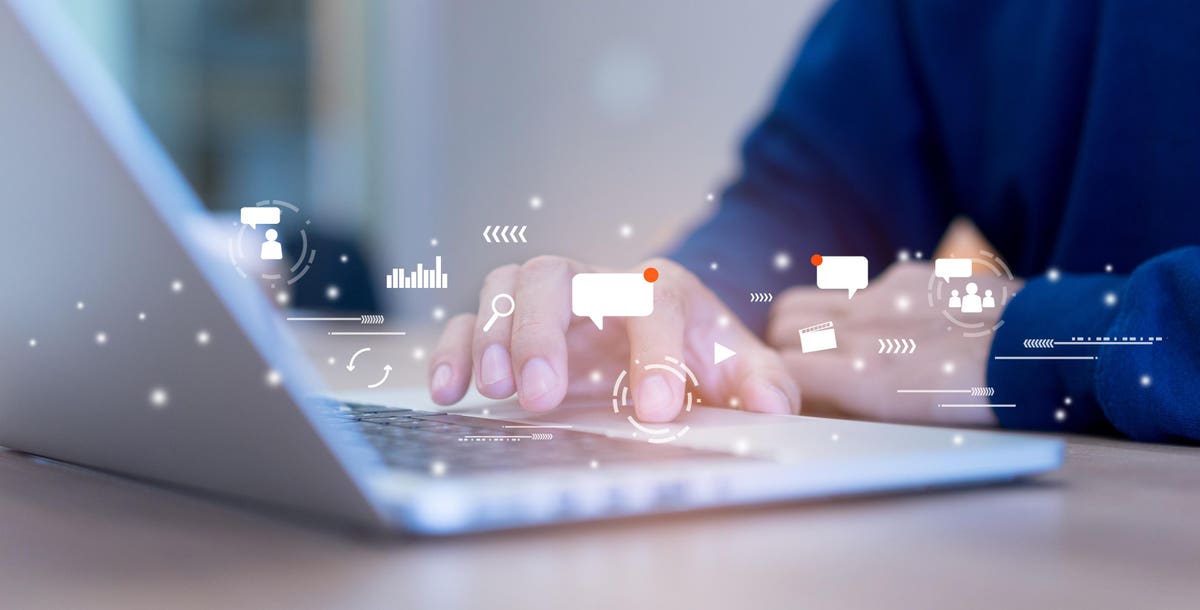 Buy Now Pay Later: Here’s all you need to know about BNPL schemes
7 mins ago

Buy Now Pay Later: Here’s all you need to know about BNPL schemes