In a twist, the album also includes orchestral versions of hits by Alejandro Sanz, Juan Luis Guerra, Marco Antonio Solís and Maná’s lead singer Fher Olvera, but instead of featuring them on vocals, they play instruments: Sanz the flamenco guitar, Guerra the acoustic guitar, Olvera his harmonica and Solís the percussion.

As for Vallín, he used 16 guitars for his opus, including that 1965 Fender Stratocaster pre-robbery, along with electric Gibson and Les Paul guitars, acoustic guitars by Conde and Ramirez and even a medieval lute.

“Whatever worked best for the moment,” says Vallín, who has long had a partnership with Gibson and this year will release his own Sergio Vallín Les Paul. “More than an homage to the guitar, it’s an homage to musicians and music itself,” says Vallín, who also invited violinist Ara Malikian, guitarist Berta Rojas, trumpeter Arturo Sandoval and his own musician children to perform in the album.

“Playing an instrument has made us what we are. Sanz played guitar before he sang. Everyone who is in music has to have contact with an instrument. I define the micro symphonies as a universe of possibilities encapsulated in a work of art.”

Microsinfonías has been in the works since 2008, but Vallín only began to record in 2016 with the Prague Symphony. Rounding up the guest artists, in between his tours and theirs, was more complex. Some, like Santana, Sanz, Solís and, of course, Olvera, where old friends. Vallín approached each of them with an out-of-the-box concept. Guerra, for example, is known as a bachata singer but his instrument is the guitar; he’s hugely influenced by Pat Metheny and “is a great jazz guitarist,” says Vallín. Sanz began as a flamenco guitarist. Solís used to to play percussion with Los Bukis. Instead of asking them to sing, Vallín asked them to play. The end results are textured, layered compositions — four- to seven-minute micro symphonies with short “movements” — where all the guests solo as instrumentalists.

“Marco Antonio told me he never imagined it could sound like that,” laughs Vallín of their version of “Donde Estará mi Primavera,” a Solís hit that begins with a slow piano introduction then segues into a symphonic arrangement that accompanies electric guitar, then breaks into a cumbia beat with Solis’ percussion solos. The first track to be laid down was Sanz’s “Cuando Nadie Me Ve,” recorded in his home in Miami.

“I used to play it for guitar solo for years. I hadn’t considered including it in the album nor had I conceptualized it with percussion and drums or Steve Vai. But eventually, I could see his influence in my playing there.”

Vai was the one guest Vallín had never met. Through a friend, he sent him the music, and Vai, who is notoriously picky, agreed to get on the project.

“He just said, give me some time, because I have other things on my plate. It took him six months! But it’s amazing.”

From the onset, Vallín treated his album not as a commercial project, but a musical project. The mix, for example, was done using Dolby Atmos technology, and the company released its own Dolby Atmos version which was available exclusively on Tidal. But the most important thing, he stresses, is that the album celebrates the collaborative en egalitarian nature of music at its purest.

“We are all in exactly the same level. We’re all musicians, we’re all the same. We even opened a space for my son, who’s been playing guitar for five years. I thought that was beautiful and important.” 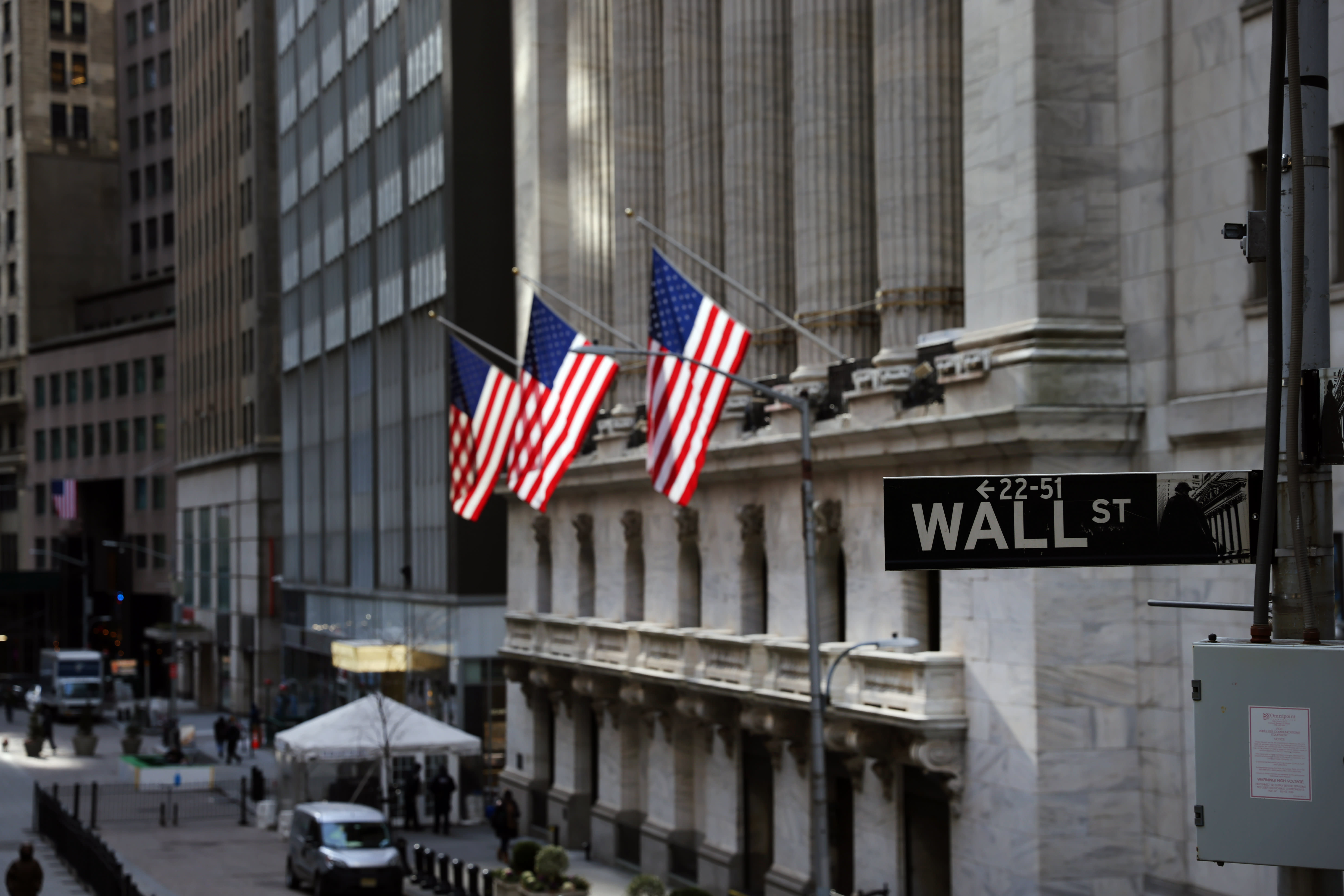 ‘There is no alternative’ — Stocks’ long-running ‘TINA’ advantage could be ending, worrying traders
14 seconds ago

‘There is no alternative’ — Stocks’ long-running ‘TINA’ advantage could be ending, worrying traders 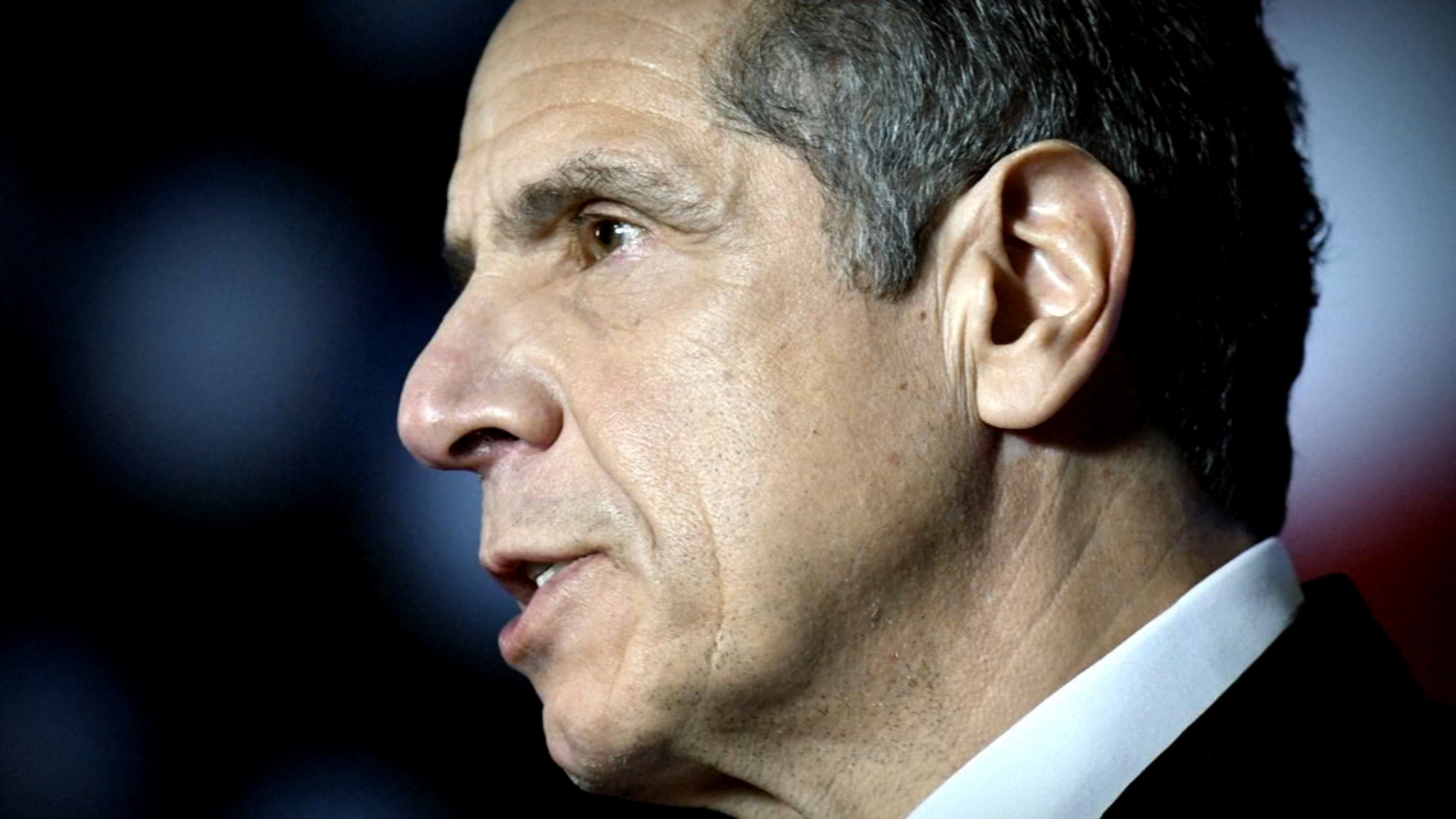 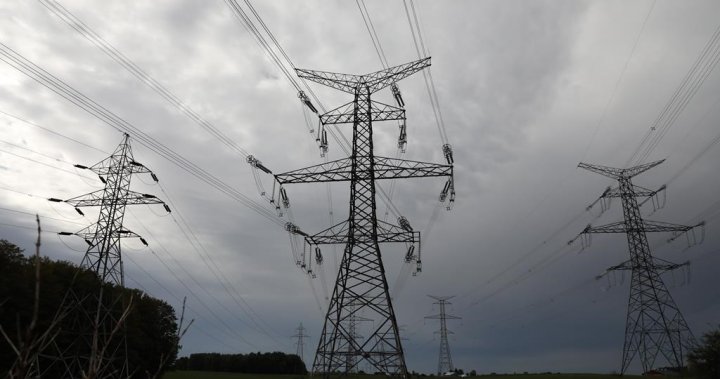 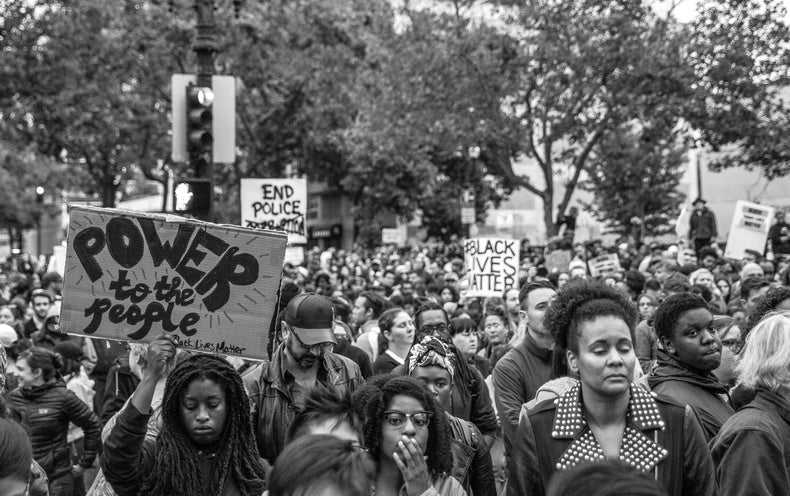 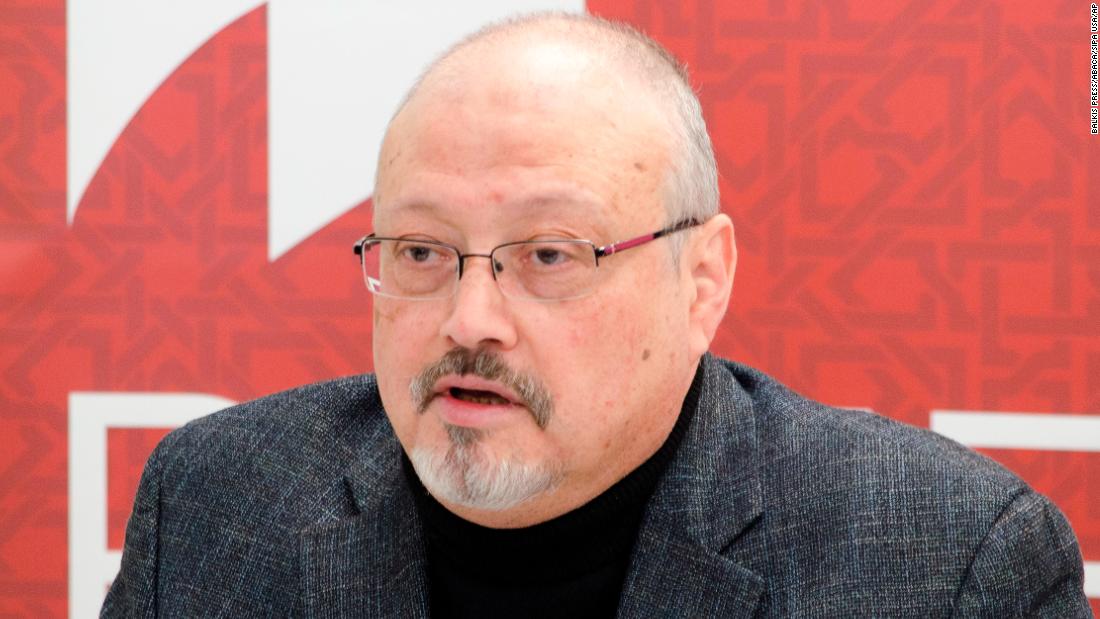