The Rock And Roll Hall of Famer “sends his deepest apologies to all his fans who were planning to attend and hopes to return to Europe in the future,” reads a statement on his social channels.

The 73-year-old singer and guitarist was midway through a run of rescheduled U.K. shows, which were originally set to take place earlier in the year but were postponed when he and members of his band and crew contracted COVID-19.

It’s unclear what health problems are behind the latest postponement.

Buckingham has had an eventful couple of years. He was sensationally fired from Fleetwood Mac in 2018 ahead of a major tour. Later, he sued the band he had joined in 1975, for an estimated $12 million to $14 million in lost wages — a suit that has since been settled.

The following year, in February 2019, he suffered a heart attack that required triple-bypass surgery as well as the insertion of a breathing tube that temporarily damaged his vocal cords. Then there was a divorce filing from his wife of 21 years in June of 2021.

Also in 2021, Buckingham enjoyed a major payday, as he sold his catalog to Hipgnosis, which included all of his hit songs recorded with Fleetwood Mac — including “Go Your Own Way,” “The Chain,” “Big Love,” “Never Going Back Again” and “Tusk” — plus 50% of the artist’s unreleased compositions.

Buckingham’s latest tour is in support of his self-titled seventh studio album from 2021, a recording which he claims was at the heart of his falling out with his Fleetwood Mac bandmates.

As a member of Fleetwood Mac, Buckingham was inducted into the Rock And Roll Hall of Fame in 1998. And in 2011, he appeared in Rolling Stone’s list of “The 100 Greatest Guitarists of All Time,” coming in at No. 100.

Read his full tour statement below.

Due to ongoing health issues, Lindsey Buckingham is regrettably having to cancel the remaining shows on his current European tour. Refunds will be available from the point of purchase. Lindsey sends his deepest apologies to all his fans who were planning to attend and hopes to return to Europe in the future. 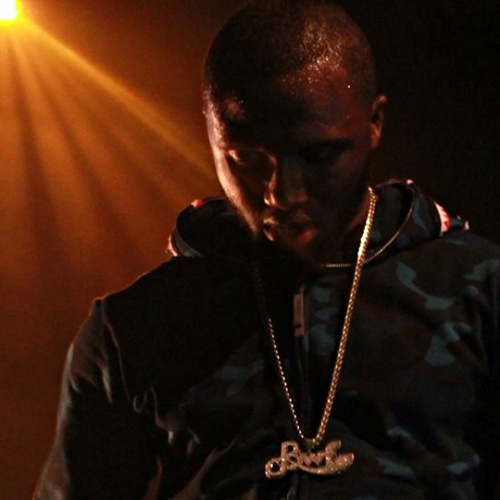 Headie One: ‘I’ve been working a lot, recording a lot of music’ 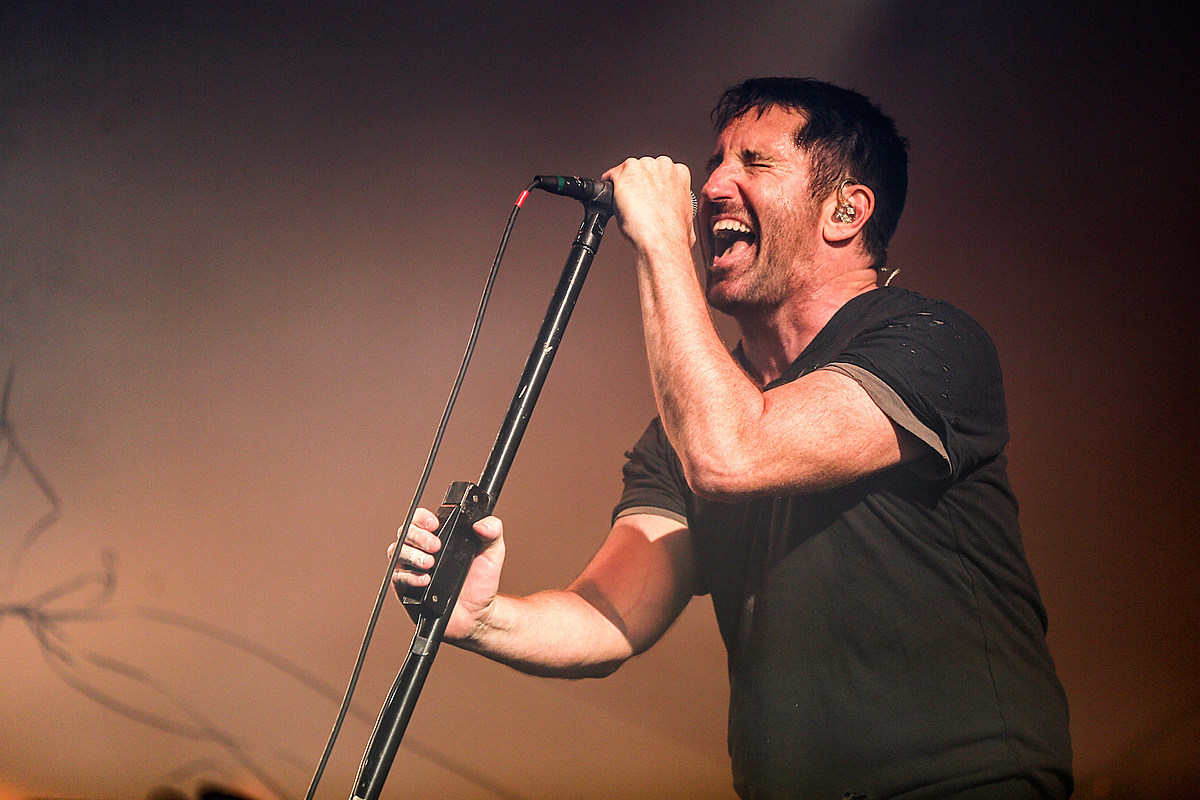