Limp Bizkit guitarist Wes Borland achieved massive success amidst the nu metal craze of the late ’90s and early 2000s. That said, he thinks fellow nu metal pioneers Deftones made the “right move” for their longterm career by renouncing the genre.

While appearing on Dean Delray’s Let There Be Talk podcast, Borland was asked about where Bizkit fit in during the rise of nu metal. “A lot of it sort of all developed at once — Korn, and the Deftones … The Deftones really tried to separate themselves from everything, which was the right move, for sure. Because they were able to maintain longevity.”

Deftones consciously made the decision to not tour with bands like Limp Bizkit and Korn, and abandoned the nu metal genre in terms of both scene and sound. In the process, Deftones have earned critical acclaim as alt-metal favorites, releasing a number of well received albums during the 21st century, including their latest effort, Ohms.

Limp Bizkit, on the other hand, have relied on a nostalgia factor since their days of dominating the charts and ruling MTV’s TRL countdown show. They’ve only released one album in the past 17 years, and mostly play occasional festival shows these days. The band has also seemingly been working on a new album for the better part of a decade.

As to whether Limp Bizkit can one day reach their previous heights, Borland responded, “I can’t imagine [we] would. I don’t really have any expectations of it because I’ve found that I have no idea what people like and don’t.”

He added, “Where I am right now is — play a few Limp Bizkit shows every year; there’s a record that has been in the works for a long time and not at a place where I don’t think it’s going to get finished anytime soon. Maybe it will, but I’m not sure.”

During the same interview, Borland also revealed that he lost all of his money after the 9/11 attacks tanked the stock market, despite earning millions with Limp Bizkit in the late ’90s and early 2000s.

He continued, “[I lost] all of it. 9/11 happened and I lost well over a million dollars in the stock market. Just gone — poof! And what’s crazy is, I was just like, ‘Whatever.’ But I had nothing! That was all my money!”

From there, Borland actually quit the band. “I was like, ‘Don’t worry, we’ll make more money.’ And then I was like, ‘Actually, I don’t want to.’ And I quit. Yeah, and I look back on this it’s just like, ‘God, you’re an idiot.’ And everyone listening to this will think I’m an idiot too, but this is how hard-headed I am and was at the time.”

In a recent interview, Deftones singer Chino Moreno addressed his renunciation of nu metal, but said fans shouldn’t be embarrassed to admit they enjoy the music. “It’s f**king stupidly good, some of it, but [fans] knew back then that it was stupid,” remarked Moreno. “I mean, listen to the words. It’s stupid. So it’s not like in retrospect they’re like, ‘I can’t believe I listened to that.’ It’s like, ‘No, when you listened to it then, you knew it was dumb, but you liked it.’ And that’s okay.”

Listen to Wes Borland’s full appearance on the Let There Be Talk podcast below. 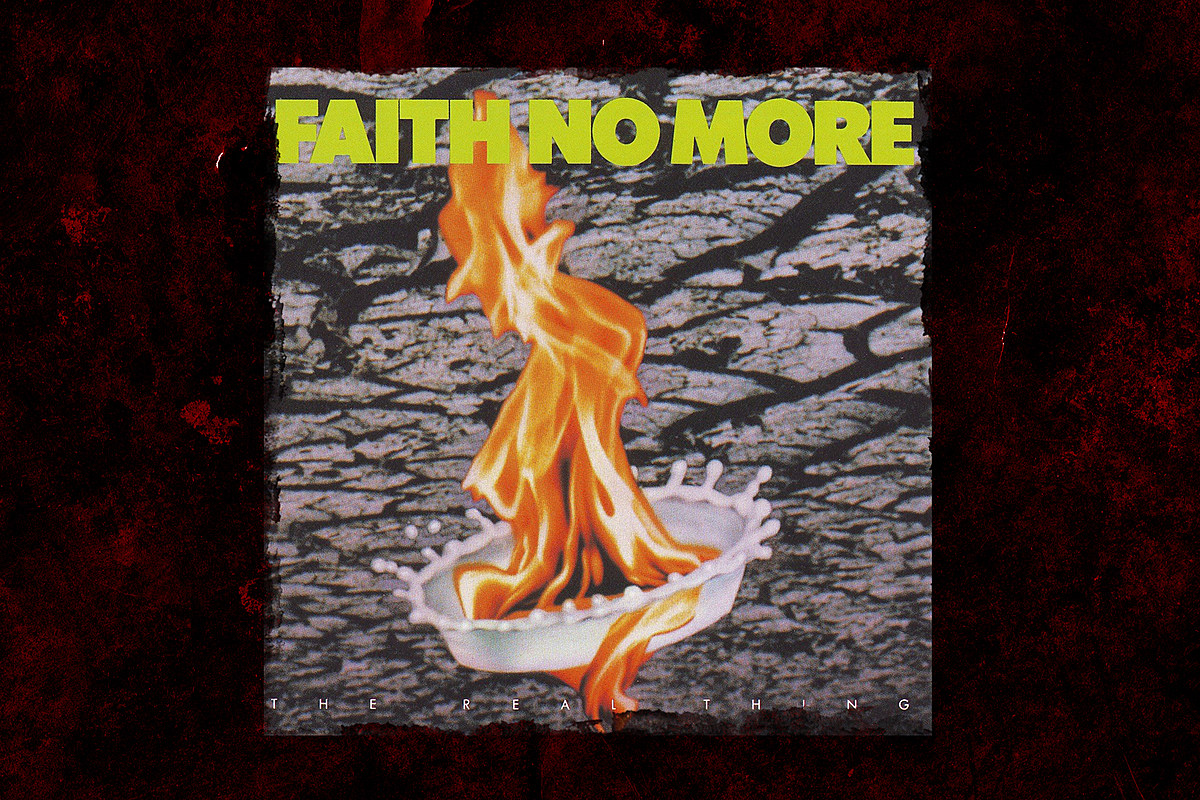 32 Years Ago: Faith No More Release ‘The Real Thing’
11 seconds ago

32 Years Ago: Faith No More Release ‘The Real Thing’

Have a Wonderful Father’s Day With Dad Today 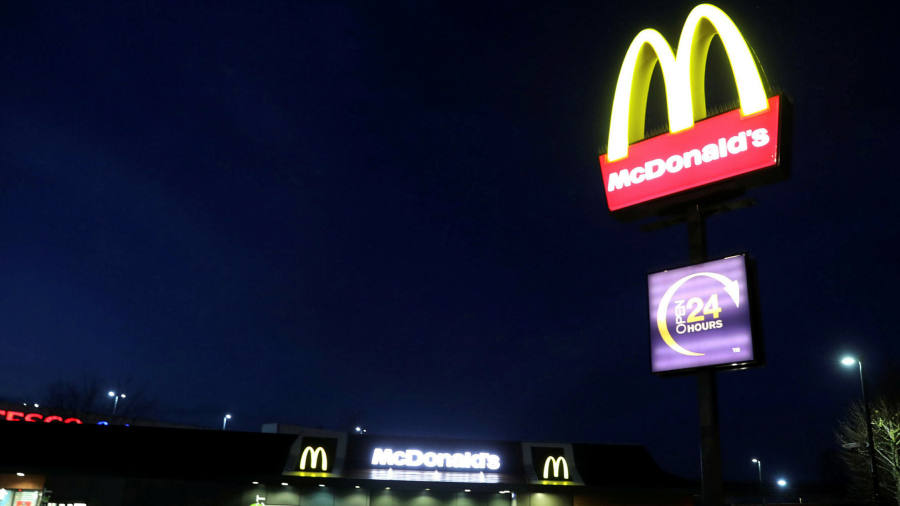 McDonald’s to hire 20,000 staff as part of UK and Ireland expansion
5 mins ago

McDonald’s to hire 20,000 staff as part of UK and Ireland expansion 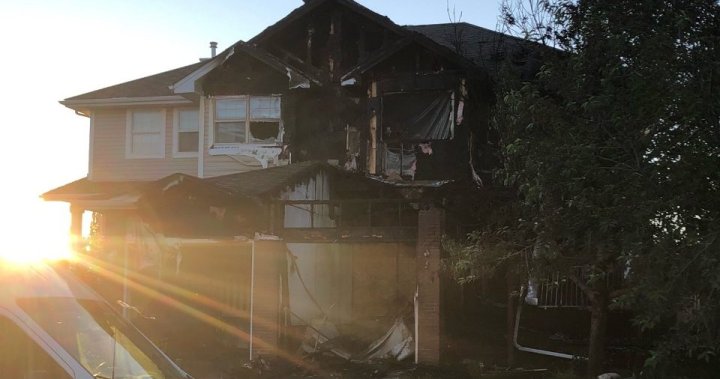 5 people displaced after 2-alarm fire in Cranston S.E.
8 mins ago