King 810 singer David Gunn was seen on video at the deadly Jan. 6 pro-Trump riot that took place the U.S. Capitol Building. In a response statement after video footage circulated, Gunn claimed there is no evidence of him inside the Capitol and that he was there to film a music video. The frontman also said he has already spoken with Federal agents since the event.

In a 13-minute video posted on Reddit (Gunn can be seen at the 10:30 mark), rioters are seen making attempts to breach the Capitol as police officers walled off an entry way with riot shields. Armed with a metal baseball bat and other large, blunt objects, the mob repeatedly attacked police, striking shields with the aforementioned objects while also hurling bulky objects their way.

Off to the left in the frame is Gunn, who was a few feet away from the entrance. On video, he was not among those making violent attempts to gain entry to the Capitol, where Congress was present inside certifying the votes cast by the Electoral College.

Other images on social media also show Gunn’s presence among the rioters.

In his statement, which was shared on social media, the singer for the Flint, Michigan group confessed to being present on the steps of the Capitol to film his band’s next music video. “I’m the singer of the most hated band in America… where else would I be?”

“Sorry to disappoint everyone, but I cannot also admit to being a racist, bigot, homophobe, sexist, fascist, alt right) or whatever you whack jobs are on this week) etc. etc.,” he continued.

Gunn insisted this was not “trying to keep this under wraps” and noted, “As you can see I’m swagged the fuck out with no mask in front of 100 cameras because I’m doing nothing wrong.” He also cracked, “I’m not as dumb as my hair style suggests.”

Read his full statement below.

Dear internet cucks,
👊🏿👹👊🏿
I admit this is me on the steps of the capital building filming our next video. I’m the singer of the most hated band in America… where else would I be ?
👊🏿👹👊🏿
Sorry to disappoint everyone but I cannot also admit to being a racist, bigot, homophobe, sexist, fascist, alt right (or whatever you whack jobs are on this week) etc. etc.
👊🏿👹👊🏿
I appreciate the compliments on my jacket however it is not for sale (altho our new album is)…
👊🏿👹👊🏿
I was not trying to keep this under wraps. As you can see I’m swagged the fuck out with no mask in front of 100 cameras because I’m doing nothing wrong. The Feds have phoned me already and there isn’t a single image of me “rioting” or going inside the building. I’m not as dumb as my hair style suggests.
👊🏿👹👊🏿
I couldn’t care less if you stop following me or stop listening to my music because I never cared to begin with. (see red queen)
👊🏿👹👊🏿
🇺🇸 🇺🇸🇺🇸🇺🇸🇺🇸🇺🇸🇺🇸🇺🇸🇺🇸🇺🇸🇺🇸🇺🇸

King 810’s most recent album, AK Concerto No. 47, 11th Movement in G Major, was independently released last year. It was their fourth album overall and second consecutive record to come out without being signed to a record label.

In 2018, the band’s music was categorized as “hate speech” by YouTube. Multiple members have also faced arrests over weapons charges over the years and, in 2014, Gunn and bassist Eugene Gill were arrested en route to the Download Festival in the U.K. in relation to a man who was “critically beaten” in their home town. The charges against the two were ultimately dismissed.

This story will be updated as any further information becomes available.

News of Gunn’s presence at the Capitol riot comes in the wake of Iced Earth founder and guitarist Jon Schaffer appearing on the FBI’s ‘Most Wanted‘ list as he was photographed inside of the Capitol building, wearing an ‘Oath Keepers Lifetime Member’ hat. The Southern Poverty Law Center has identified the conspiracy-laced Oath Keepers group, comprised of “tens of thousands of present and former law enforcement officials and military veterans,” as an extremist antigovernment movement.

20 Artists Who Told Politicians to Stop Using Their Music 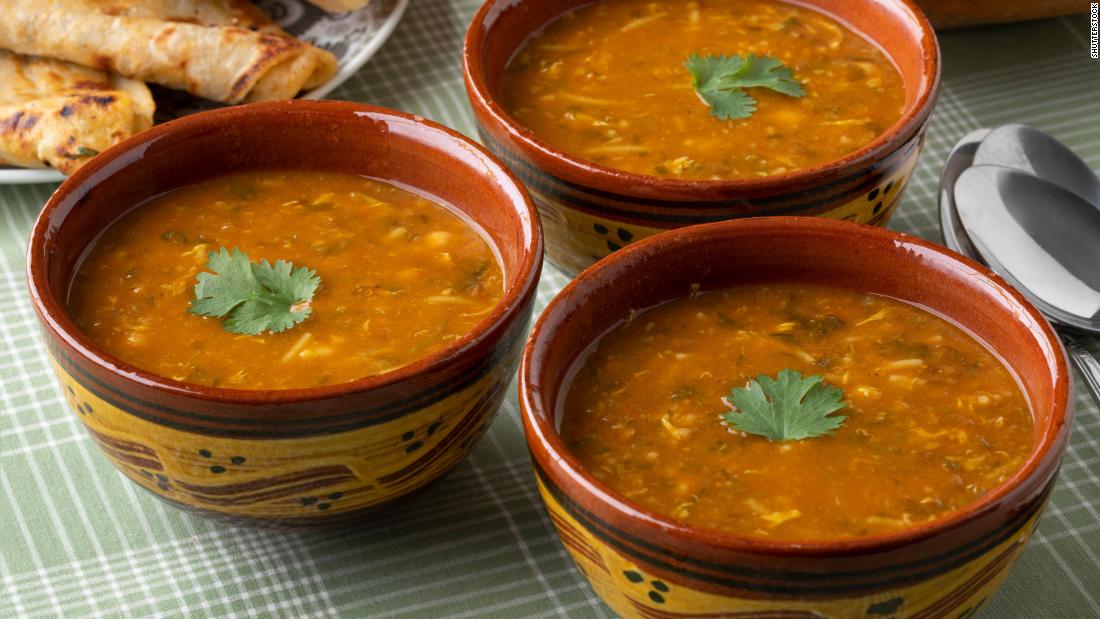 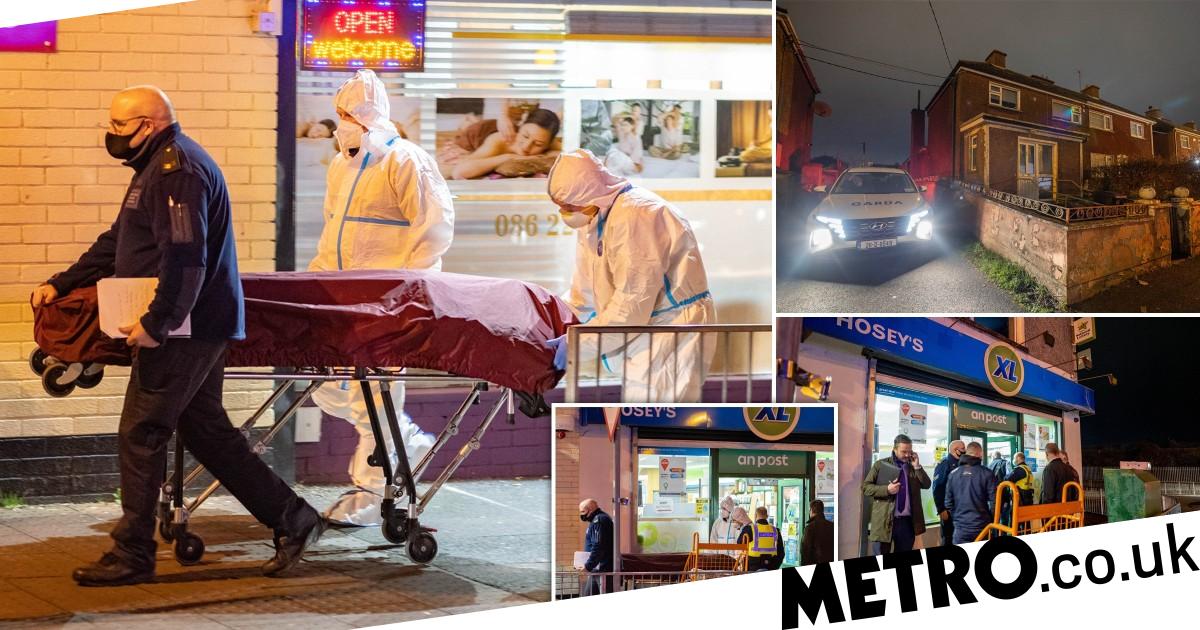 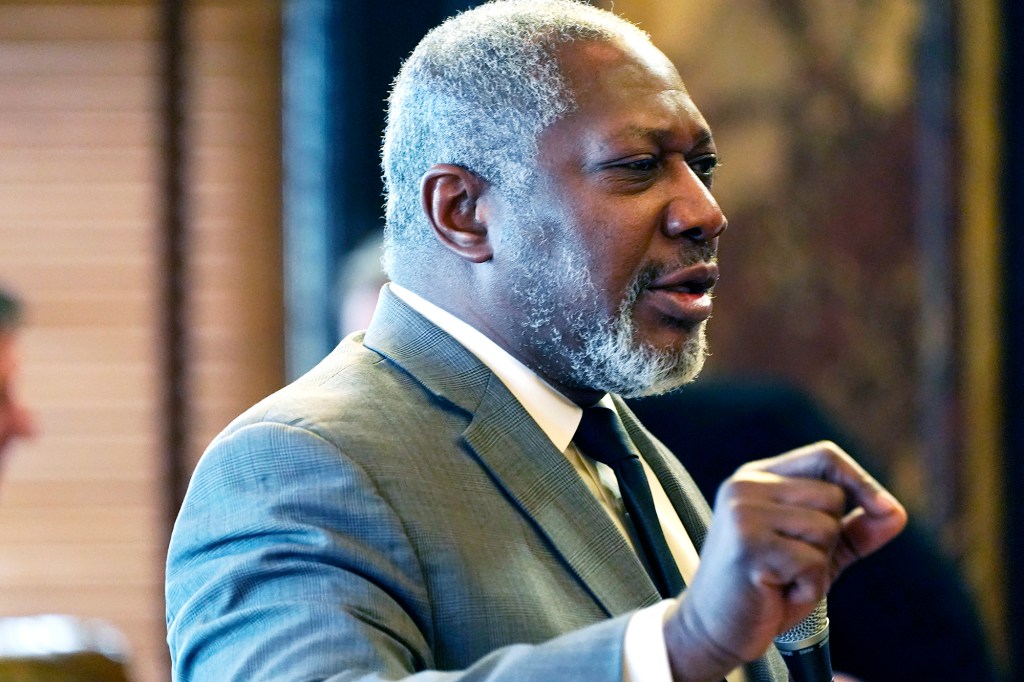