Kimberly Wyatt found out the Pussycat Dolls’ reunion tour had been cancelled through a fan’s Twitter post.

The ‘Don’t Cha’ hitmakers – which also included Nicole Scherzinger, Carmit Bachar, Ashley Roberts, Melody Thornton and Jessica Sutta – had been ready to go on the road in 2020 but the gigs were delayed due to the COVID-19 pandemic and then in January this year, Nicole announced the plans had been dropped entirely.

And Kimberly has admitted she had no idea until the news leaked online.

“The way it was communicated wasn’t nice or kind to most of us.

“I found out through a fan’s tweet. I was devastated and cried my eyes out.

“We were planning a world tour and were even booked for Glastonbury.”

While lead singer Nicole is locked in a legal dispute with founder Robin Antin over royalties, Kimberly still hasn’t given up hope the issues can go ahead and the reunion can still go ahead one day.

She told the Sunday Mirror newspaper’s The Goss column: “I feel really powerless right now but I am still hopeful that it will happen.”

Kimberly’s comments echo a previous statement from Carmit and Jessica, who admitted they hadn’t been “officially” told of the cancellation decision.

They wrote on their Instagram Story shortly after Nicole had broken the news on the social media platform: “We want to say how incredibly disappointed we are to learn of an announcement made on Instagram that the Pussycat Dolls reunion tour is canceled.

“As of now, there has been no official notification of that. (sic)”

The bandmates admitted they had “big dreams” to ensure “all of our voices could be heard”, and while the tour is off, they insisted “it’s not the end of the Dolls story”.

They added: “Either way, it seems as though it’s the end of a chapter to an incredible, life-altering experience full of some awesome memories that we will forever be grateful for.

“To the fans, we love you. Trust us, this is not the outcome we had hoped for. We wanted it as much as you because we appreciate you all so much and it hurts our hearts you had to wait so long for an answer, but unfortunately it’s out of our control.

“We all had big dreams for this brand to expand especially creating the music so all of our voices could be heard, which would be true female empowerment.

“Thank you to all the fans that supported us unconditionally and love us to no end. We will always honor the essence of what the true definition of being a Pussycat Doll is. This tour may have come to an end but it is not the end of the Dolls story. We created a sisterhood that will live on.” 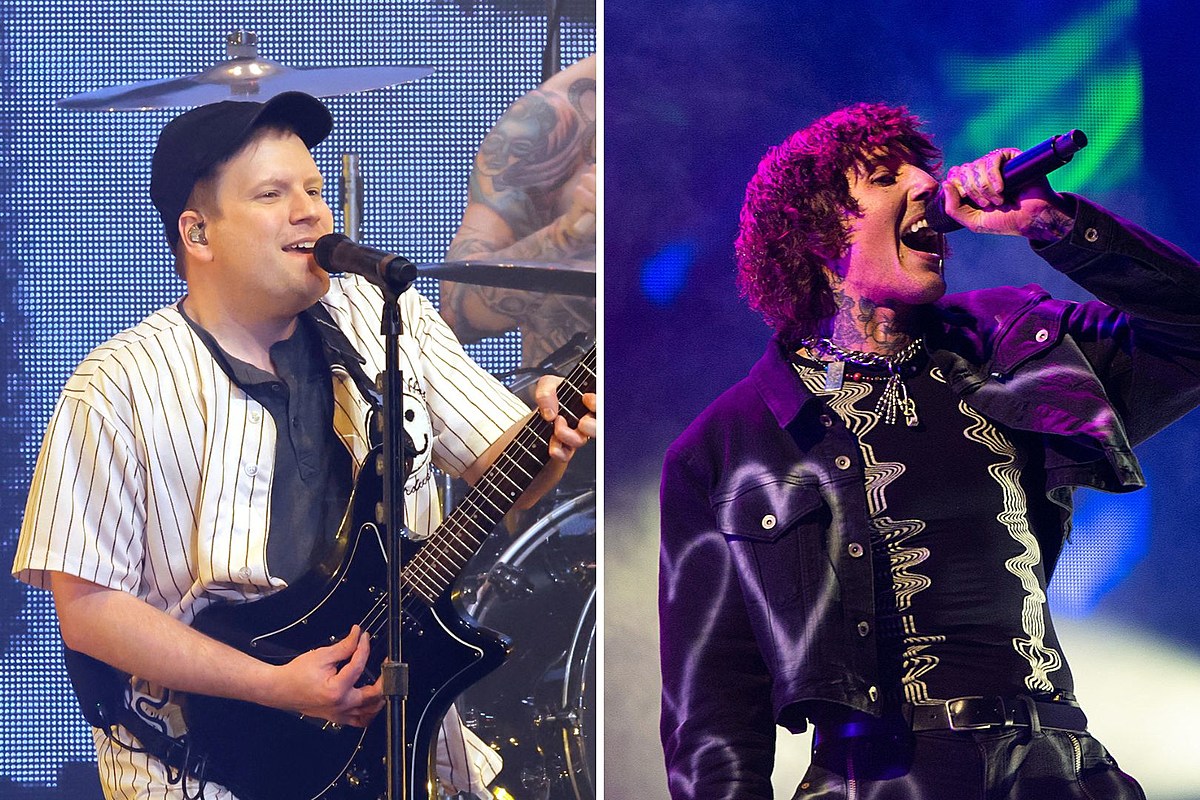