The Rolling Stones were one of, well, all the artists forced to cancel touring plans in 2020 due to the pandemic. Those bummed they had to miss the “No Filter Tour” should take some solace in the knowledge that there will come a coronavirus-free day, and The Stones plan on being there, as Keith Richards has said he “can’t image” they’ll ever retire.

Richards made the comments in a new interview with Rolling Stone about the upcoming Goats Head Soup reissue. Touching on how COVID-19 has threatened the touring industry, frontman Mick Jagger expressed concern that “we don’t know” how “everyone that performs live [is] going to function in the future.” Still, Richards intimated The Rolling Stones would find a way to solider on eternally, whatever the situation is.

“You might call it a habit,” he said of continuing to perform. “I mean, that’s what we do. And also there’s that thing between us, like, ‘Who’s going to be the first one to get off the bus?’ You have to be kicked off or drop off, right? So it’s like that. I really can’t imagine doing anything else.”

Jagger added that “if that was the way of the world, of course,” the band would be open to playing socially distanced shows. “We might be playing to very few people. Even though we might be lucky enough to have sold tickets, we might not be able to play to them all at once,” he said.

When they do play shows again, it sounds like The Stones will have some new music in tow. They released the excellent “Living in a Ghost Town” back in April, and Jagger said the track came from “a group of songs we’d recorded quite recently.”

Richards expounded, “I think we have five, six, or seven tracks we’ve slowly been putting together. Right now, seeing if this thing’s going to go on, maybe we should think about putting them out in another way.”

Elsewhere in the interview, Richards professed himself “a masked man” (“I mean, it’s what you have to do. I wear mine in bed!”) and called for “a change of regime” to help quell the pandemic. Read the whole thing at Rolling Stone.

The Goats Head Soup box set arrives tomorrow, September 4th. The Rolling Stones previously shared one of the included bonus tracks, a long-lost collaboration with Led Zeppelin’s Jimmy Page called “Scarlet”. Since then, The War on Drugs and The Killers have remixed the rare cut. The Stones also threatened to sue Trump if he kept using “You Can’t Always Get What You Want” as his walk-off song, so Trump replaced it with Village People’s “Y.M.C.A.” instead. 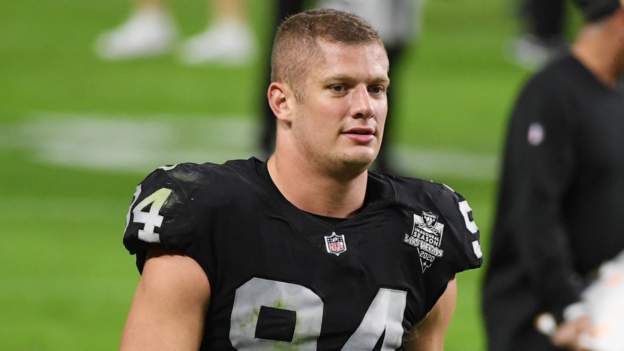 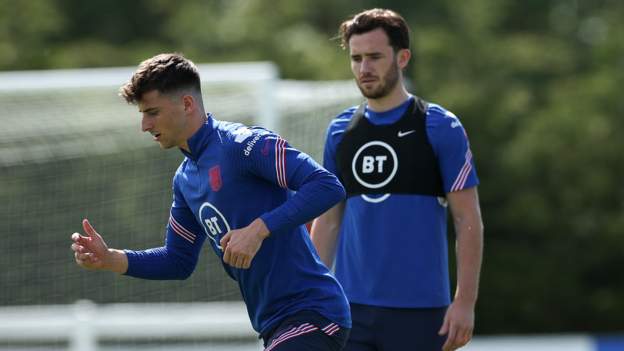 Chilwell and Mount forced to self-isolate
4 mins ago 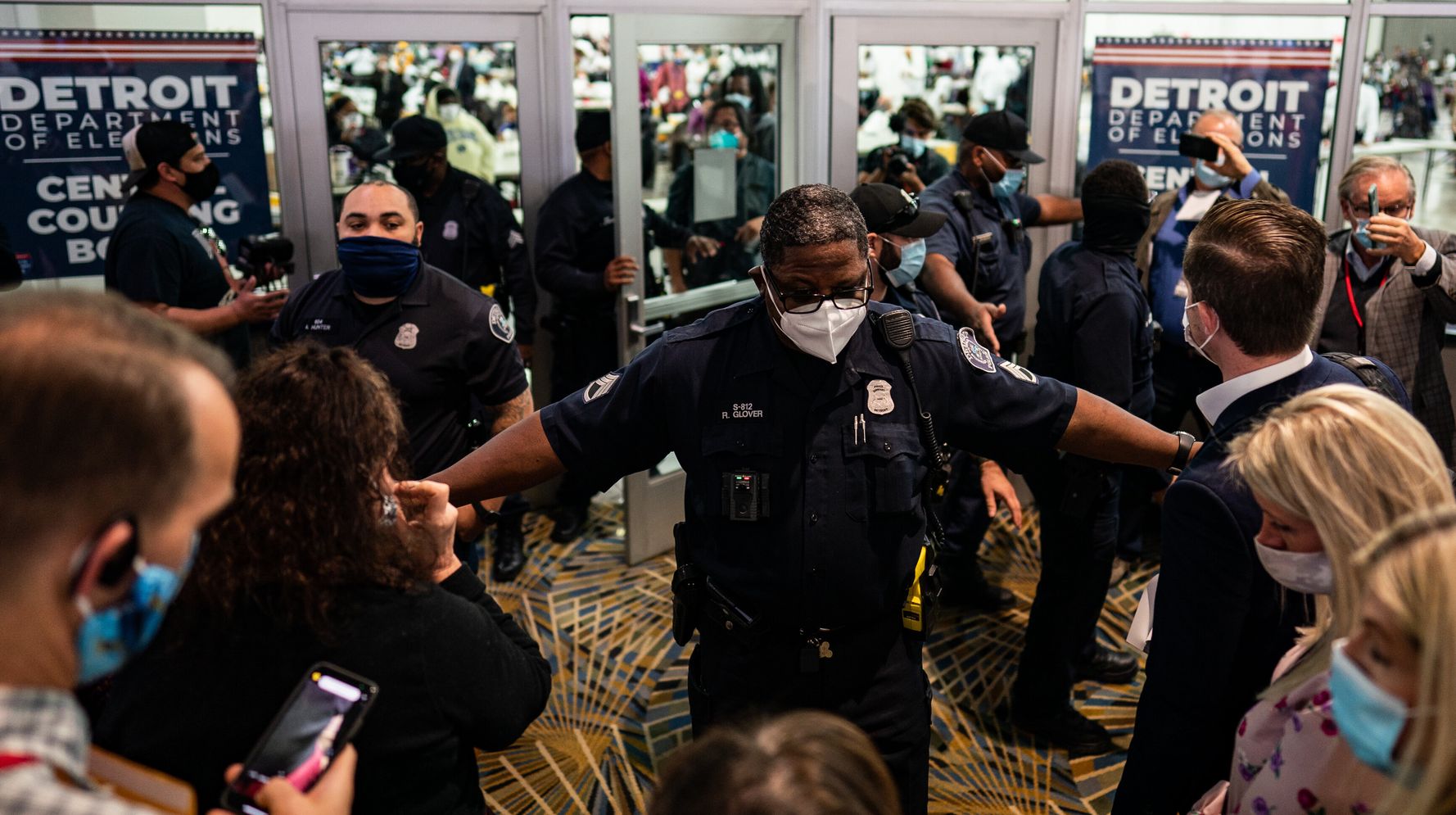 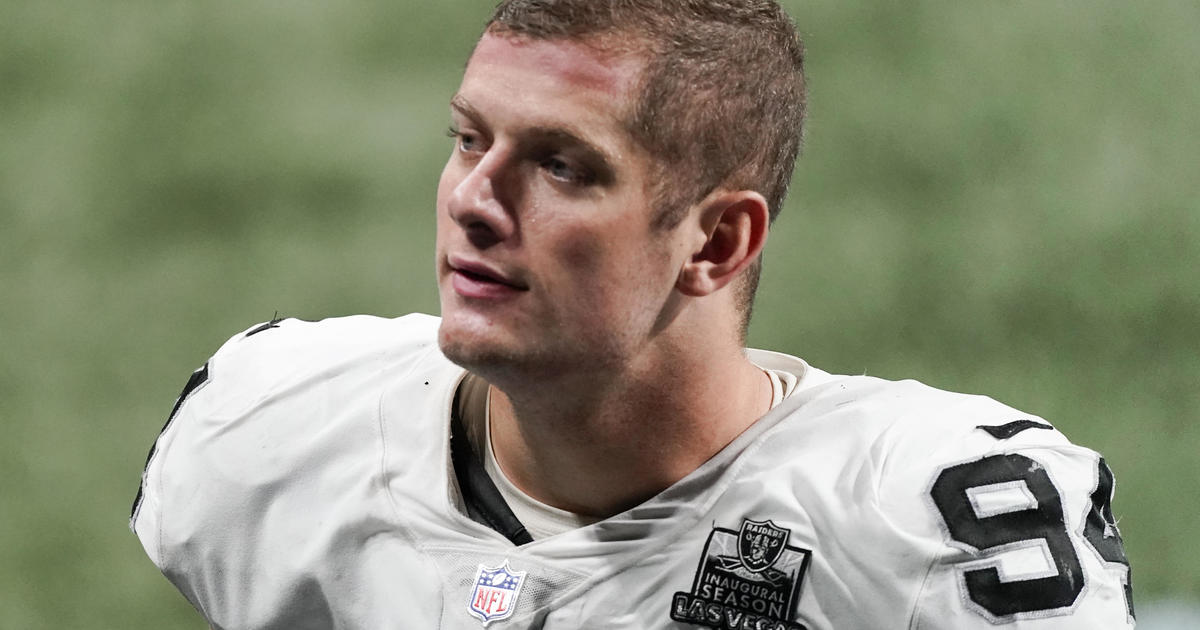