Here are some of the records set by this year’s CMT Music Awards winners.

Little Big Town won duo/group of the year for “Wine, Beer, Whiskey,” following three wins for group video of the year (for “Girl Crush,” “Better Man” and “When Someone Stops Loving You”). Just two groups have won more awards in this category: Rascal Flatts (seven) and Lady A (five, back when they were known as Lady Antebellum). “Wine, Beer, Whiskey” is from LBT’s ninth studio album, Nightfall.

Dylan Scott’s “Nobody” took breakthrough video of the year. Scott is the first male artist to win in this category since Chris Stapleton took it five years ago for “Fire Away.” The award went in the last four years to a succession of female artists: Alaina, Carly Pearce, Ashley McBryde and Barrett. This breakthrough is a long time coming for Scott, who released his only full-length album to date nearly five years ago. The music video for “Nobody” includes Scott’s wife Blair Robinson and their two kids, Beckett Scott and Finley Gray.

As noted above, Ballerini and Halsey won CMT performance of the year for “The Other Girl.” The collab was the second single from Ballerini’s third studio album, Kelsea, which reached No. 2 on the Billboard 200. This category honors the best performance on a CMT program. Previous winners have been from CMT Crossroads and CMT Artists of the Year, among other CMT shows.

Linda Martell, the first Black female singer to play the Grand Ole Opry, was the second winner of the CMT Equal Play Award, following Jennifer Nettles last year. In 1969, Martell had two top 40 hits on Billboard’s Hot Country Singles chart (as it was called then) – a cover version of The Winstons’ “Color Him Father” (which was a top 10 hit on both the Hot 100 and Best Selling Rhythm & Blues Singles) and an early version of “Before the Next Teardrop Falls,” which went on to become a No. 1 hit on the Hot 100 and Hot Country Singles charts in 1975 for Freddy Fender. 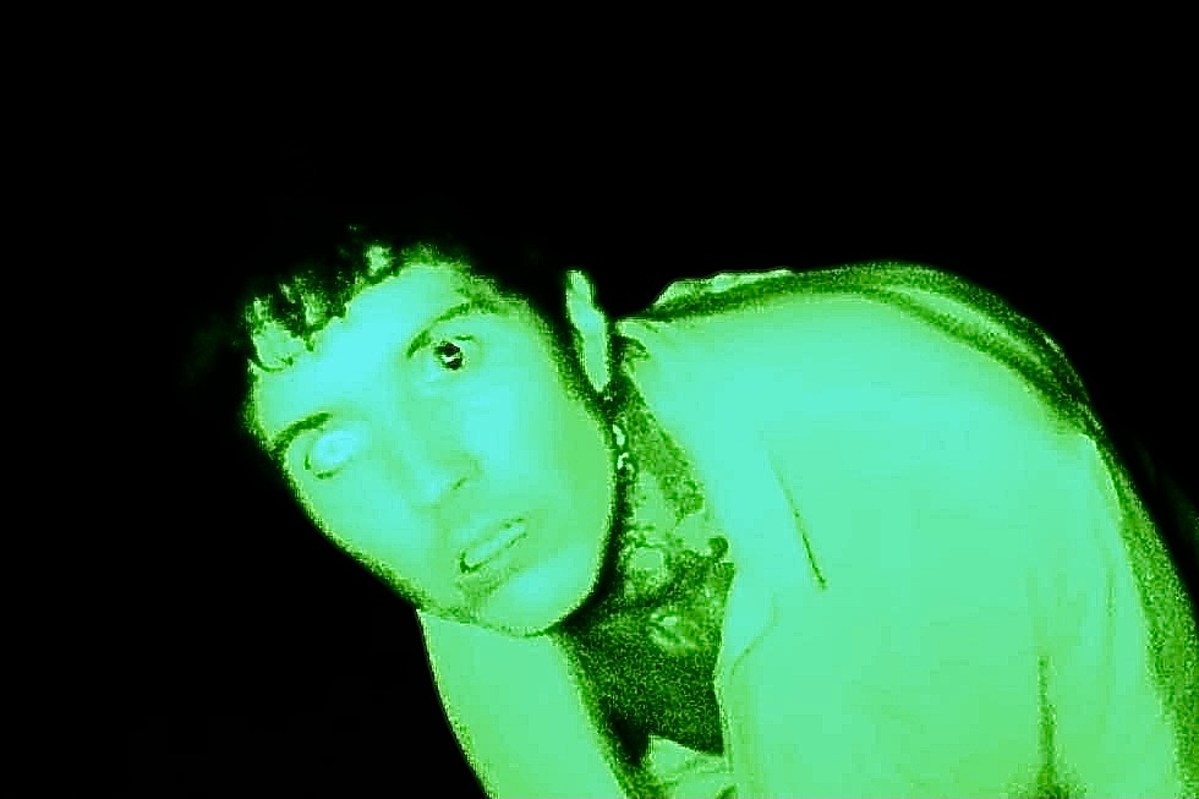 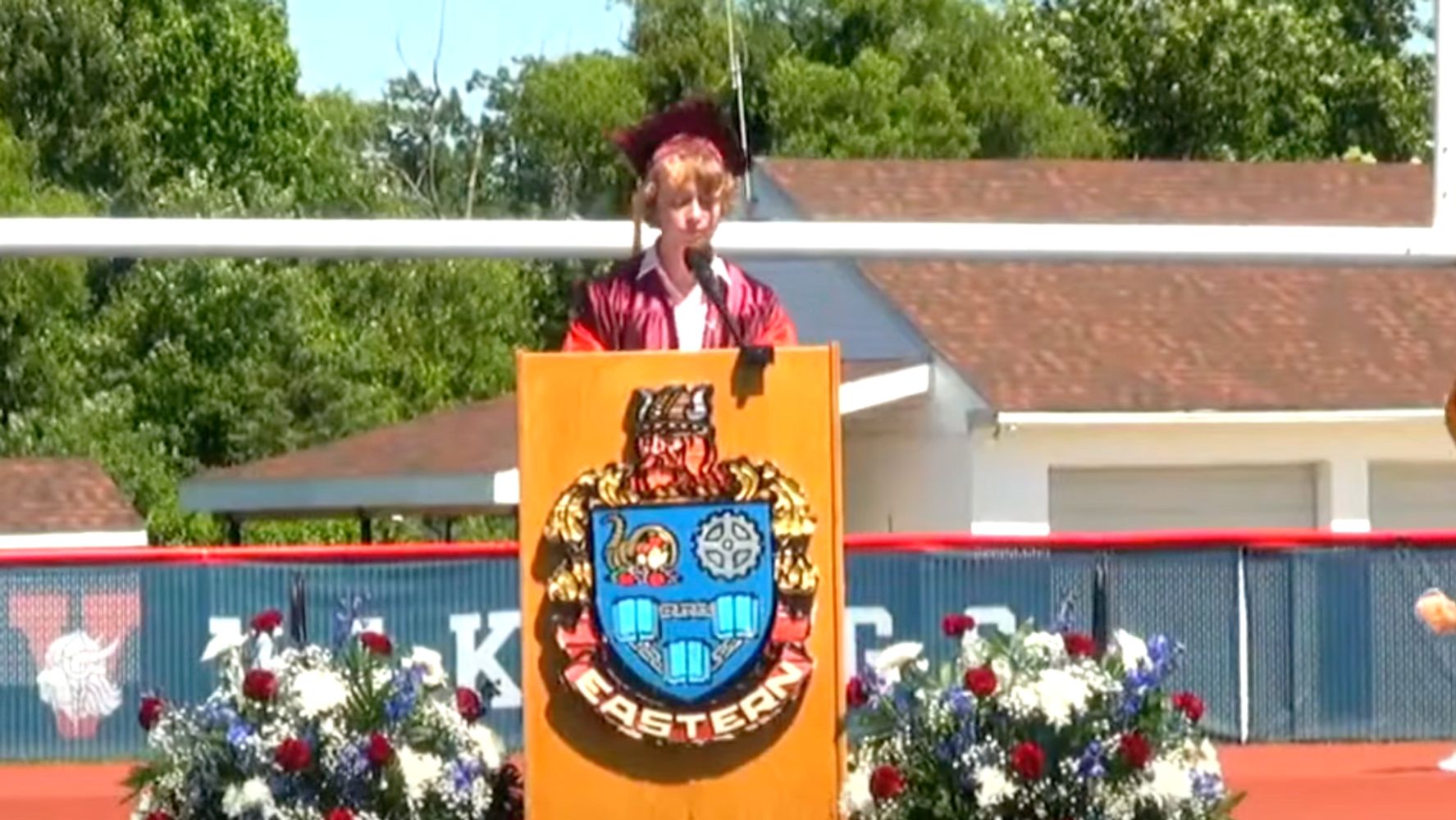 Valedictorian Cut Off During Speech About Coming Out, Mental Health Struggles
3 mins ago 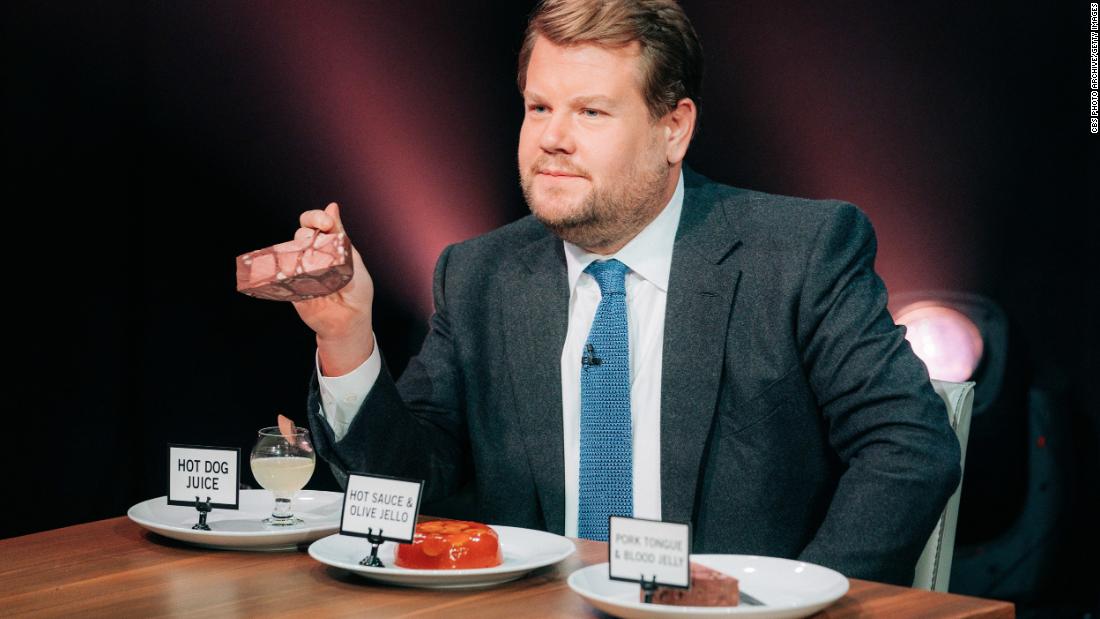 Michael B. Jordan Apologizes, Vows to Change Rum Name After Backlash
5 mins ago