k.d lang has released her latest album makeover. The record is now available via Nonesuch Records.

The new collection features remixes of some of lang’s most important early material. Revisiting tracks such as “Miss Chatelaine,” “Summerfling” and “Theme From The Valley Of The Dolls,” the release highlights lang’s crossover appeal in the realm of electronic dance music.

For this reason, the record functions as a retrospective, not only for the artist’s career but also for a pivotal moment in LGBTQIA+ history.

In its own right, it’s exciting to have fresh material from lang, the first major drop from the artist since the 2017 re-release of her classic 1992 album Ingénue. Fittingly, Nonesuch has pulled out all the stops for the collection. The album became available for pre-order with a limited edition print of the album cover, featuring a previously unseen 1995 portrait by storied photographer David LaChapelle. The set also includes a paper doll set, designed by the singer’s fan Katja Virtanen.

.@kdlang‘s #makeover, a new collection of classic dance remixes of some of her best-loved songs, made from 1992 to 2000, is due May 28, just in time for Pride. Pre-order now, including translucent turquoise #vinyl, at https://t.co/BvoeXhLi1a pic.twitter.com/dOxplbfU5J

In a more fundamental sense, makeover is a vista into a certain moment in LGBTQIA+ history. The release touches on some of lang’s early songs, themselves notable documents. More broadly, the new release is a musical retrospective on the transitional moment between post-Stonewall LGBTQIA+ culture and our own present.

lang herself sees the album as an entry point into a specific historic moment.

Read more: 15 punk albums from 1992 that thrived in the era of grunge

“I had the idea of putting together a dance remix compilation, as I mused about how we built community in those days before the internet, mobile devices, and dating apps,” lang says. “Those dance clubs were a key to a world, which was still called ‘underground’ in the ’90s. I also surprised myself by finding that there was a cryptic, sort of secret zone in my career, that hadn’t been explored, overlooked even by me. Two of these tracks had even hit #1 on the dance charts!”

Through its collection of dance tracks, makeover calls to mind the era, pre-Will And Grace, pre-dating apps, when gay culture was tightly woven into an underground community of nightclubs and other LGBTQIA+-friendly spaces.

Interestingly, lang also draws a parallel between the era and her own career. It’s a fitting comparison. In a way, lang also navigated the winding back alleys of ’90s popular culture. She routinely found ways to reinvent herself and experiment with new styles. The journey that began with the unabashed country twang of her first album A Truly Western Experience led her to an alt-rock breakthrough Ingénue, the indie collaboration case/lang/veirs and crossover singles in electronic dance music.

In a funny way, makeover shows the unique ability of lang’s music to dress up in the garb of dance music. It’s an appropriate gesture for an artist who named an album Drag and routinely challenged assumptions about gender and sexuality. lang’s songs turn out to be saturated with a kind of yearning that is equally at home on an acoustic guitar and the dance floor. It’s a sentiment perfectly captured by the lyrics as well as the sound of lang’s 1992 single “Constant Craving,” an homage to the thrill of forbidden longing.

Musically, the album is particularly interesting, given that it features lang’s work with a number of key industry figures from the era: Junior Vasquez, the legendary resident DJ at the Sound Factory who at times performed from a DJ booth designed by Dolce & Gabbana; Tony Maserati, pioneering producer of R&B and hip-hop through his collaborations with artists such as Notorious B.I.G. and Queen Latifah; and Curtis Frasca, who worked with Madonna, Cyndi Lauper and Moby (as well as Avril Lavigne, too!).

In an essay on the release, former Billboard dance music editor Larry Flick writes about the centrality of lang to the sound of the 1990s.

“Clubland was a complicated, sometimes deceptive environment during the ’90s,” Flick writes. “On the surface, it had the carefree revelry of ’70s disco, but it was deeply battle-worn. AIDS had ravaged its ranks, while those who survived strived to find clarity and pride in their identity: whether it was race, gender, or sexuality. For many, it was all fun and games, until it suddenly wasn’t. One thing was certain, it was no longer enough to settle for facsimiles of who we were. We needed our truth amplified—wide-eyed and buoyant, but with a humanity and an empathy that could only come from one of our own. For that decade, k.d. lang dared to tell the truth. Hers. And ours. As time progresses, she boldly continues to do so…and during that period, we learned to follow her lead; we now settle for nothing less.”

There’s another way in which makeover captures the soundscape of its era. lang was one of many pioneers who helped guide LGBTQIA+ culture into the mainstream during the ’90s. In a highly publicized gesture, lang came out as a lesbian to The Advocate in 1992. It was a period before Drag Race and Lady Gaga, when gay identities were not readily embraced in pop culture or in North America more generally.

Ultimately, makeover is a testament to the struggles of that moment.

makeover is available to listen here via Nonesuch Records, and the video for “If I Were You (Main Mix)” can be watched below. 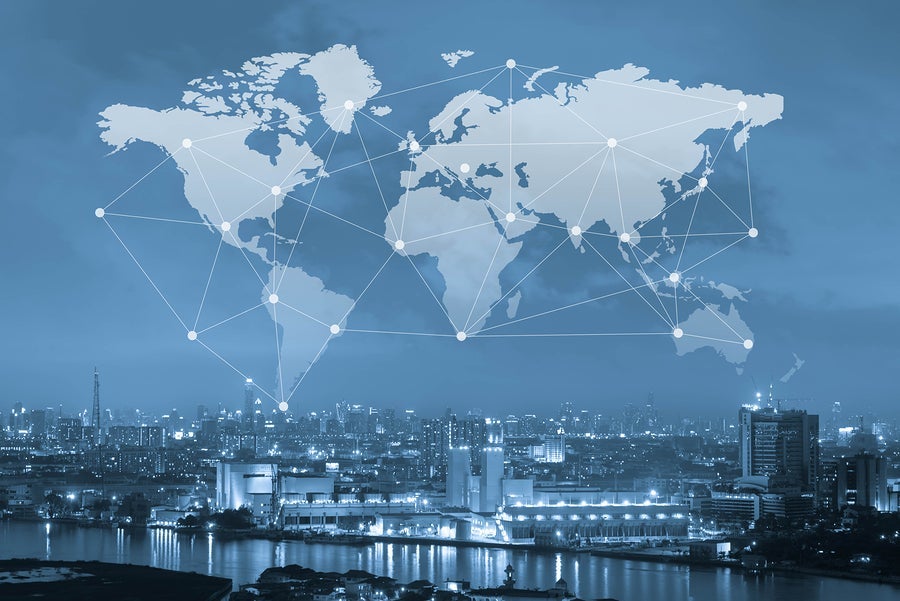 GreenSky (GSKY) Moves 53.2% Higher: Will This Strength Last?
4 mins ago

Veterans face the same issues as 2015. Why has the election campaign ignored them? – National | Globalnews.ca
9 mins ago 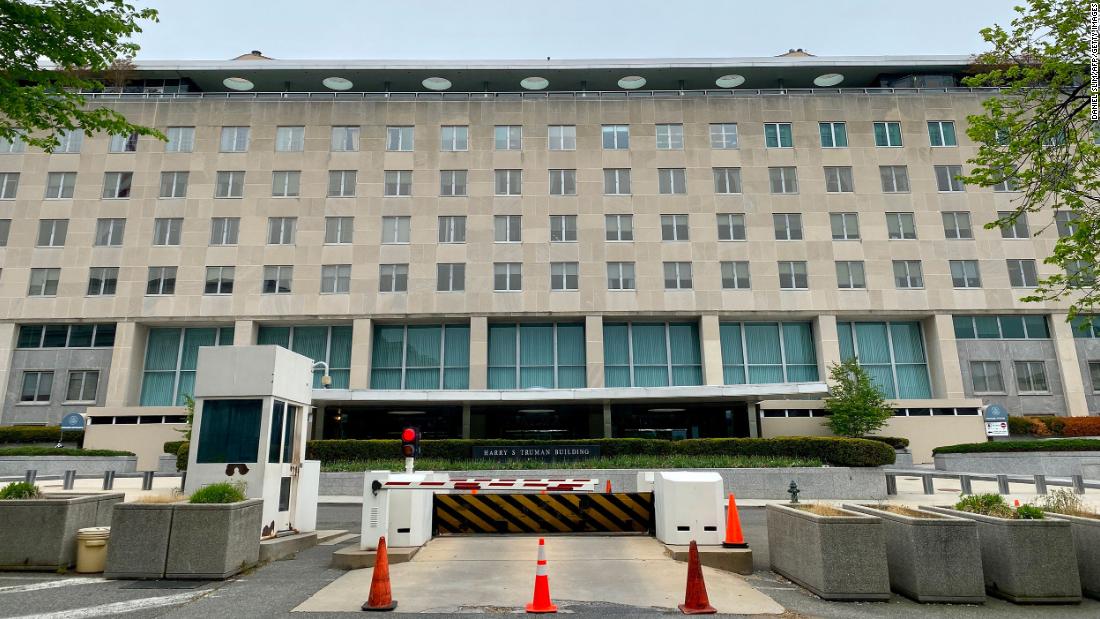