Andra Day will also perform “Remember I Bleed” and the War and Treaty will cover John Lennon’s “Power to the People” during the three-hour event, which highlights early vote events in Atlanta, Detroit, Houston, Los Angeles, Miami, Milwaukee, Philadelphia, and Phoenix.

“Young people are done watching older generations gamble our futures away for the sake of power,” said Katie Eder, Executive Director of Future Coalition, said in a statement. “We’ve spent much of 2020 making our message loud and clear in the streets, and we’re going to make it binding at the ballot box, too. After November 3, nobody will say anymore that young people don’t show up. We are showing up in record numbers and we are the ones who are about to decide the future of our country.”

The Vote With Us rally will livestream both at the official site and YouTube as well as partner coalitions’ social media pages on October 24th beginning 3 p.m. EST.

Both Bieber and Lovato have upped their political voices in the weeks of Election Day, with Bieber encouraging his fans to vote and Lovato releasing the Trump-bashing song “Commander In Chief.” 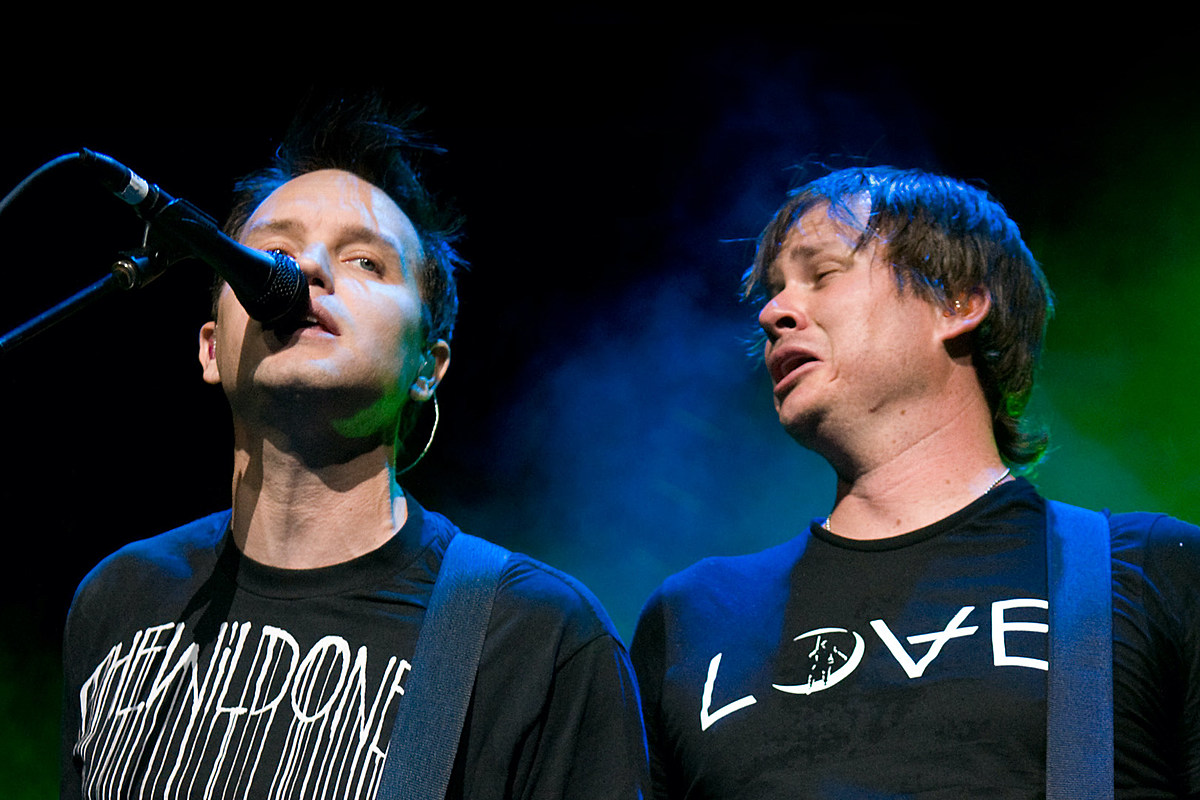 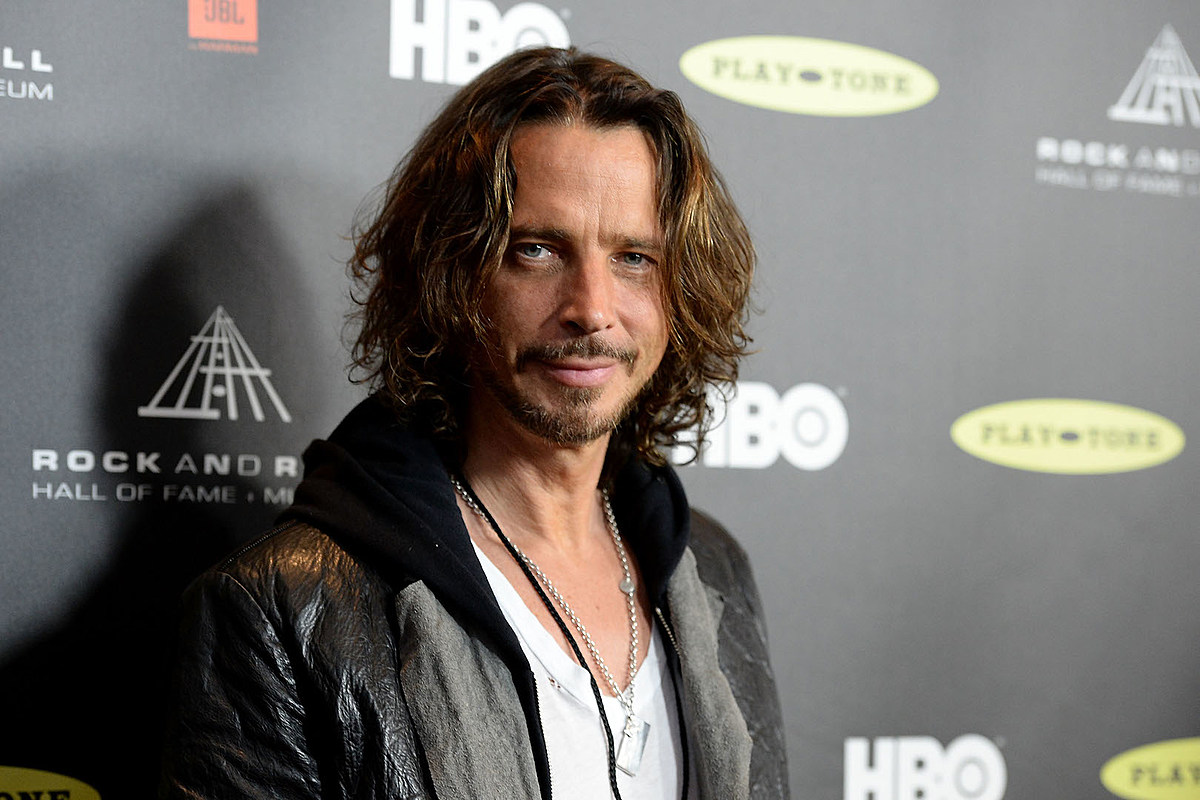 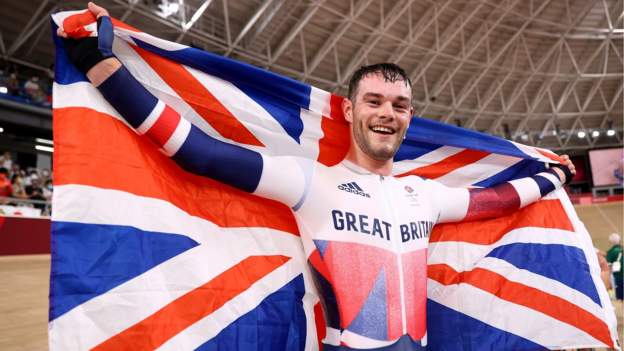 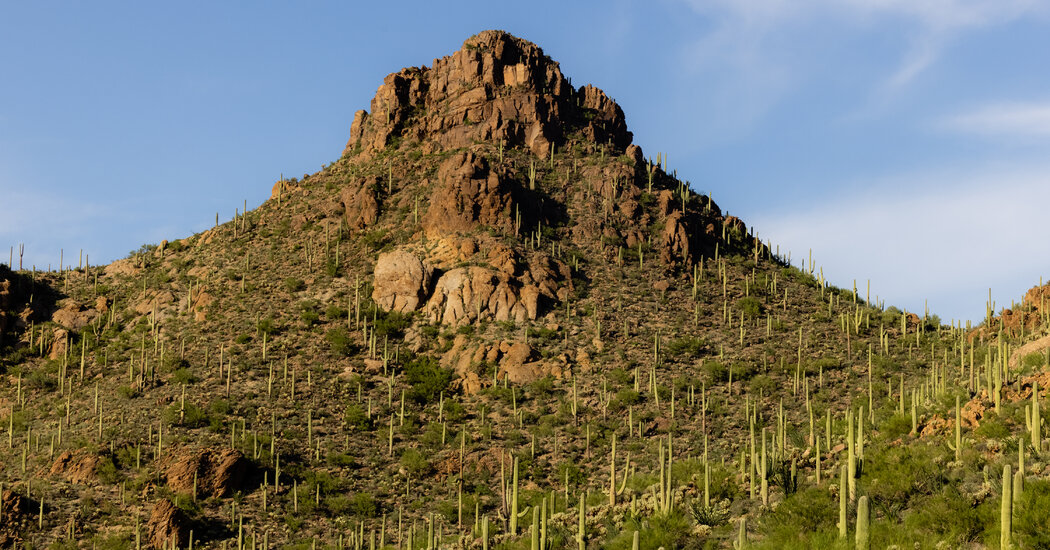 This iconic cactus can stand the heat, but not the wildfires.
2 mins ago

This iconic cactus can stand the heat, but not the wildfires. 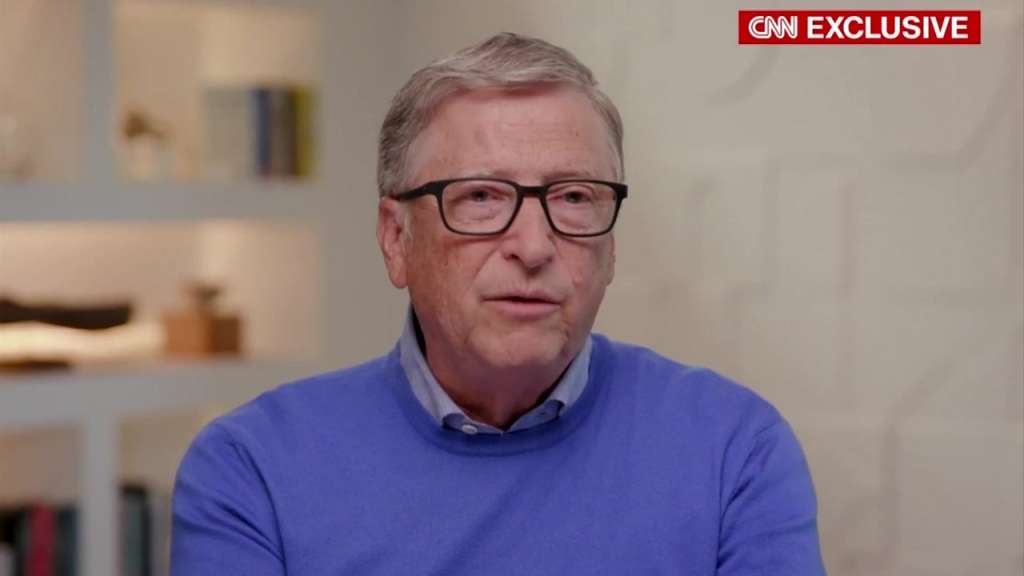 Bill Gates says he regrets the time spent with Jeffrey Epstein: ‘It was a huge mistake’
6 mins ago

Bill Gates says he regrets the time spent with Jeffrey Epstein: ‘It was a huge mistake’ 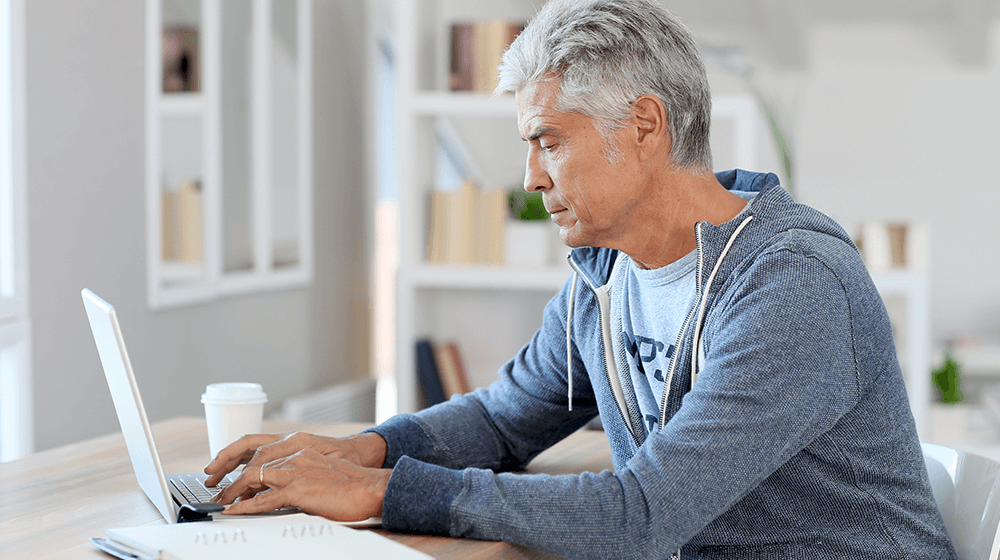