With a trial looming in Cardi B’s defamation lawsuit against a vlogger who the superstar has accused of spreading false rumors that she has herpes, a federal judge has cleared the way for a California hospital to turn over STD tests conducted on the rapper.

In an order issued Monday, Judge William M. Ray II directed the Center for Women’s Pelvic Health at UCLA to produce “any and all medical records within your possession related solely to the testing for Herpes and HPV for Belcalis Marlenis Almanzar,” referring to Cardi B by her birth name.

Monday’s order came in a bitter libel lawsuit filed by Cardi B against a blogger named Latasha Kebe. The case accuses Kebe of waging “a malicious campaign” to hurt Cardi B’s reputation, including releasing dozens of videos that made allegedly false claims of prostitution, drug use and sexually transmitted diseases. A jury trial is scheduled to kick off Jan. 5.

The medical records are important to Cardi B’s case against Kebe because a negative test would help show that the blogger’s STD accusations were false, which must be proven to win a defamation lawsuit. Monday’s order was sought by Kebe’s attorneys, but an attorney for Cardi B told Billboard on Tuesday (Nov. 23) that the same tests had already been voluntarily disclosed earlier in the case — and as evidence in favor of the rapper’s accusations.

“The medical records concerning the HPV and herpes tests were previously produced subject to a protective order and in support of my client’s claims,” said Lisa F. Moore of Moore Pequignot LLC. An attorney for Kebe did not immediately return a request for comment on Tuesday.

The case has been hard-fought for more two years. Kebe initially countersued on accusations that Cardi B’s fans had threatened her on social media, but Judge Ray ruled last year that there was “no evidence” that the rapper had caused the alleged harassment.

Even scheduling issues have led to nasty disputes. After Cardi B asked earlier this month to delay a November trial to January because of a family emergency, Kebe accused her of fabricating the story so that she could host the American Music Awards, citing Instagram stories showing “no family emergency in sight.”

The judge rejected those claims and scheduled the trial for Jan. 5. 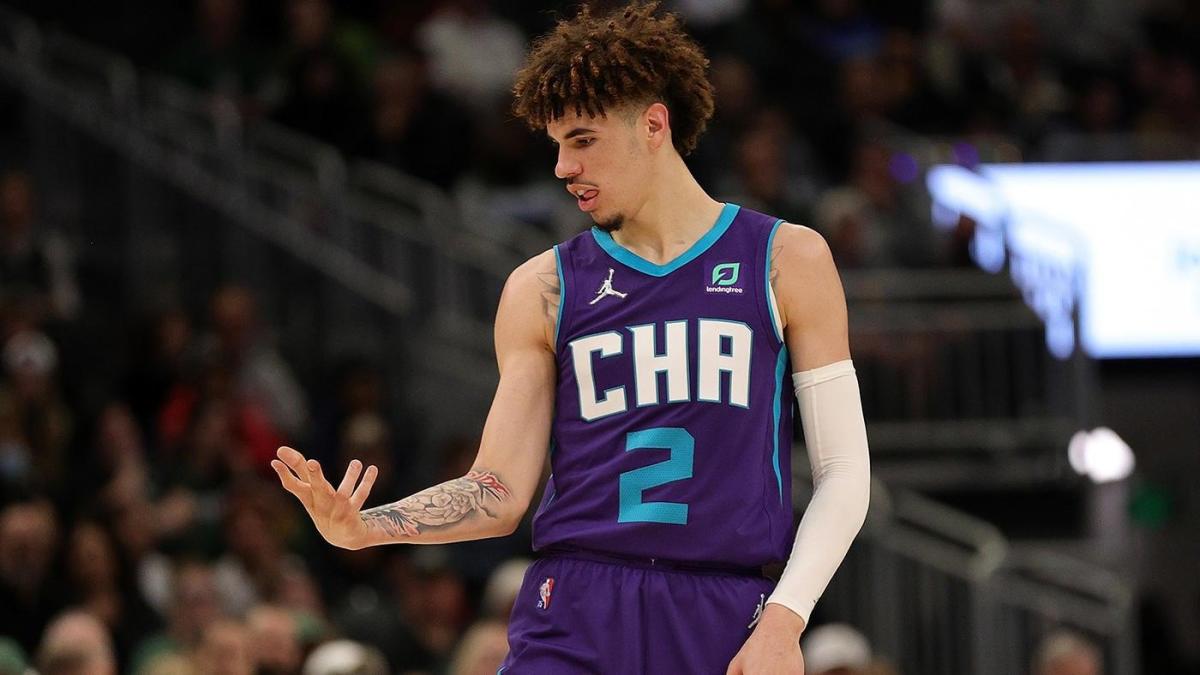 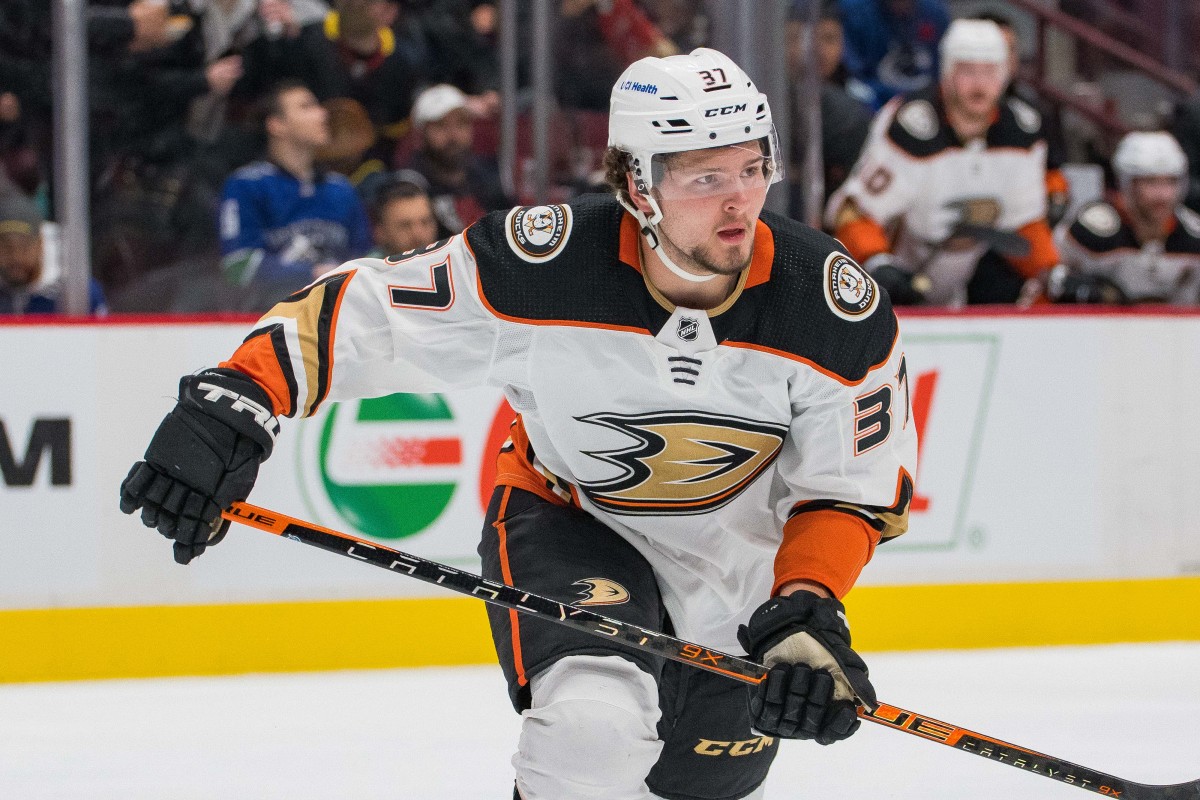 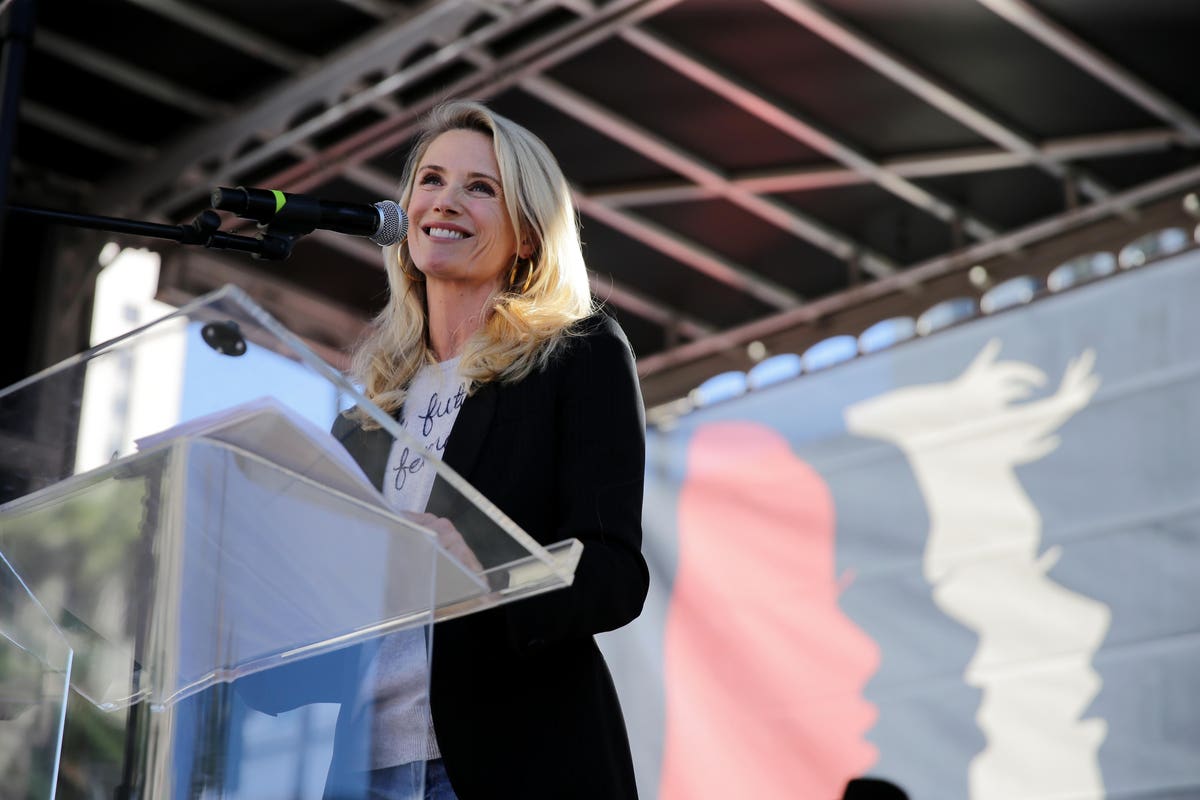