The office of the chief medical examiner in Connecticut confirmed Steinman’s death to Rolling Stone. A cause of death was not given.

A statement posted on Steinman’s Facebook page read, “It’s with a heavy heart that I can confirm Jim’s passing. There will be much more to say in the coming hours and days as we prepare to honor this giant of a human being and his glorious legacy. For now, do something that makes you feel young, happy and free. He’d want that for you!”

Steinman’s wholly unique career found him working as a composer, lyricist, and producer for an array of artists in a variety of styles. According to a biography on his website, the records he’s worked on have sold more than 190 million copies worldwide. He was nominated for four Grammys over the course of his career as well, ultimately winning Album of the Year for his work on Dion’s 1996 smash, Falling Into You.

Steinman began his career in musical theater, writing and starring in a rock musical while in college called The Dream Engine, which garnered the attention of New York theatrical producer Joe Papp. After graduating, Steinman worked at the Public Theater in New York (which Papp established) and juggled various creative projects. In 1973, Yvonne Elliman recorded Steinman’s song “Happy Ending,” which became Steinman’s first commercially released tune. That same year, the Public Theater staged his musical More Than You Deserve.

One of the actors who auditioned for More Than You Deserve was Meat Loaf, and he and Steinman soon struck up a close personal and professional relationship. The two began working on Meat Loaf’s proper solo debut, Bat Out of Hell, in the early Seventies, but the album wouldn’t be released until 1977. It wasn’t until about one year later — after Meat Loaf performed on Saturday Night Live — that the album became a certified hit.

“There is no other songwriter ever like him,” Meat Loaf said at Steinman’s induction into the Songwriters Hall of Fame in 2012. “I can never repay him. He has been such an influence, in fact, the biggest influence on my life, and I learned so much from him that there would be no way I could ever repay Mr. Jim Steinman.”

Despite the success of Bat Out of Hell, however, Meat Loaf and Steinman’s relationship began to fray after Steinman started working on a follow-up with Bruce Springsteen’s keyboardist Roy Bittan without telling Meat Loaf. Although they completed and released Dead Ringer in 1981, Steinman and Meat Loaf worked together much more sporadically, and they were frequently engaged in lawsuits against each other.

During the Eighties, Steinman collaborated with Barbra Streisand, the Sisters of Mercy, and Fire Inc. He produced Bonnie Tyler records including 1983’s Faster Than the Speed of Light (which contained the Steinman-penned hit “Total Eclipse of the Heart”) and 1986’s Secret Dreams and Forbidden Fire;  he composed the theme music for pro wrestler Hulk Hogan; and he wrote “Holding Out for a Hero” for the Footloose soundtrack (sung by Tyler). Meat Loaf also recorded a handful of Steinman songs for 1984’s Bad Attitude, while in 1989 Steinman released the album Original Sin with his group Pandora’s Box.

The start of the Nineties found Meat Loaf and Steinman properly reuniting, and in 1993 they released Bat Out of Hell II: Back Into Hell, which featured the hit, “I’d Do Anything for Love (But I Won’t Do That).” A few years later, Steinman linked up with Dion, producing Falling Into You and writing her hit, “It’s All Coming Back to Me Now.” Steinman also took on several musical-theater projects in the Nineties, collaborating with Andrew Lloyd Webber on Whistle Down the Wind and crafting his own project, Tanz der Vampire, which opened in Austria in 1997.

In 2006, Meat Loaf released Bat Out of Hell III: The Monster Is Loose, which was credited and promoted as another production with Steinman, but the pair were once again embroiled in a legal dispute and sparsely collaborated on it (In an interview with Rolling Stone, Meat Loaf admitted the album “should have never happened” and said, “To me, that record is nonexistent.”) But the pair once again overcame their differences, and in 2016 they released what would become their last album together, Braver Than We Are. 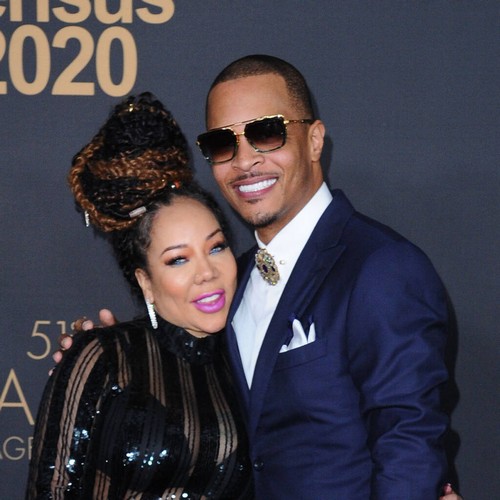 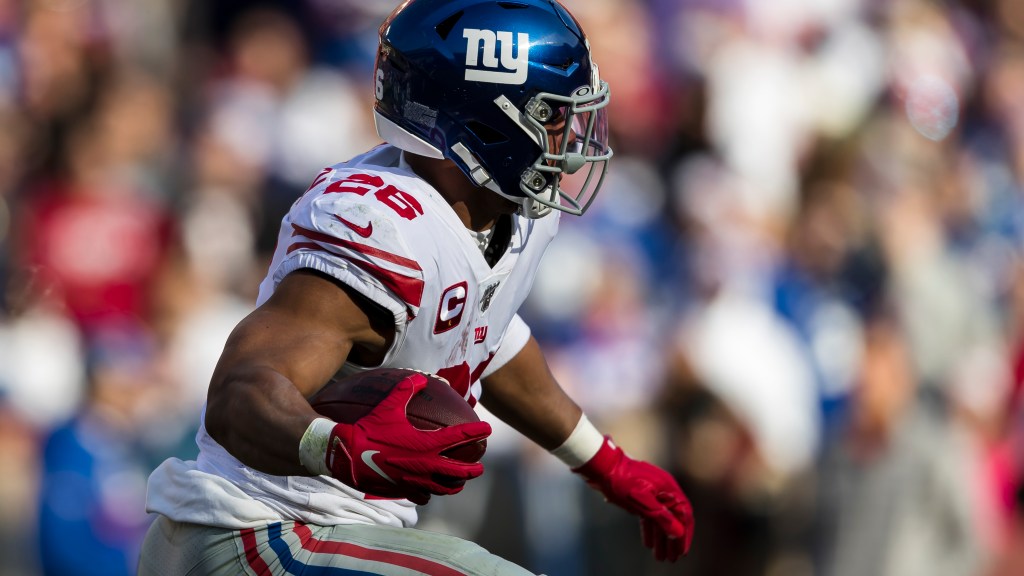 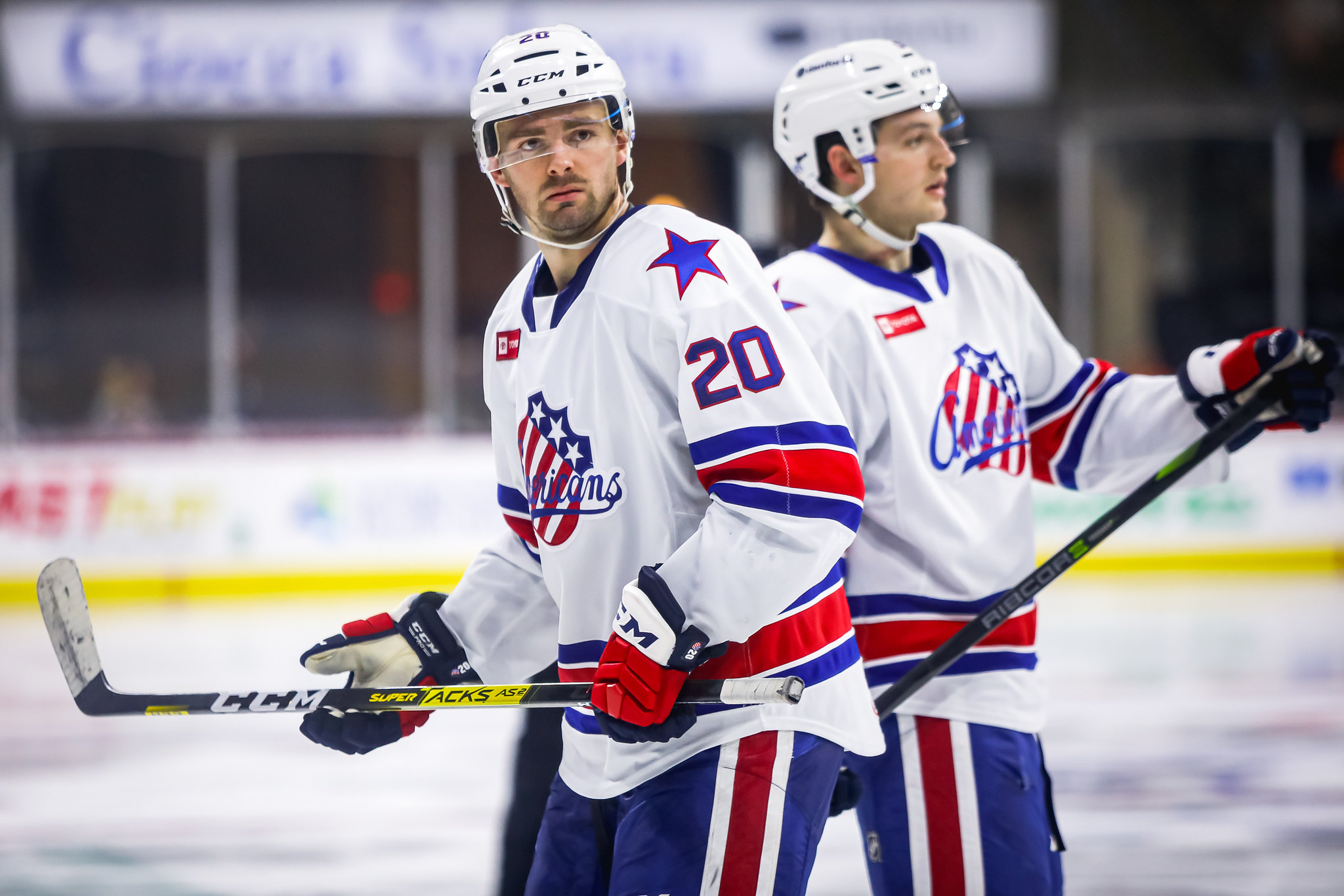 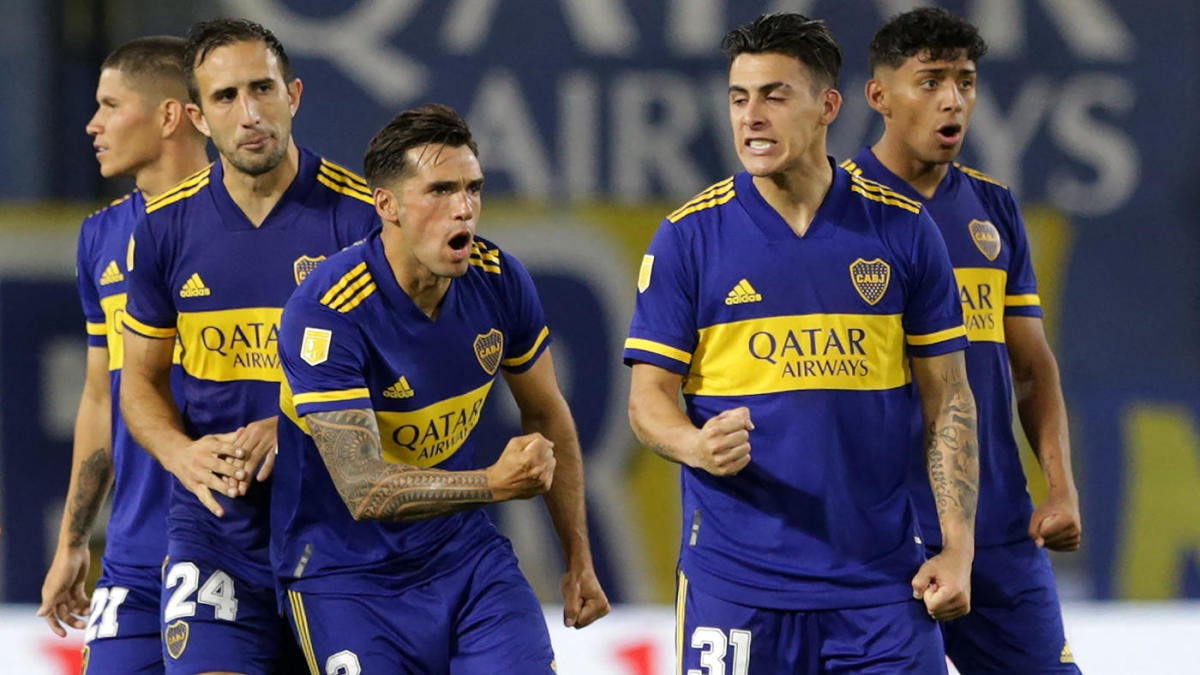 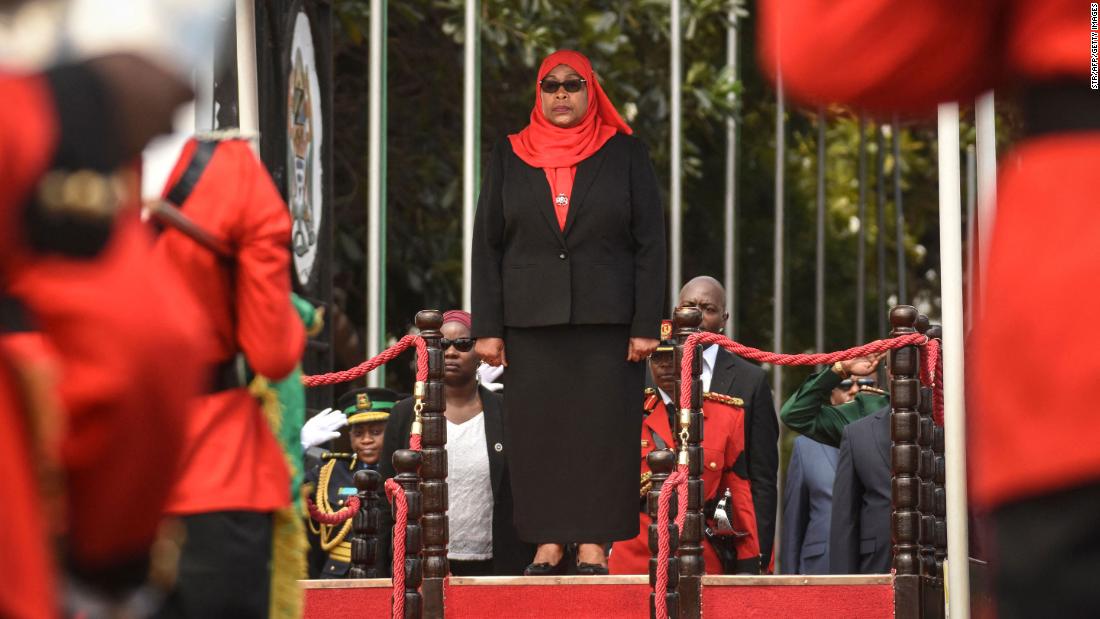 After death of Covid-denying president, Tanzania sets roadmap to combat the virus
7 mins ago 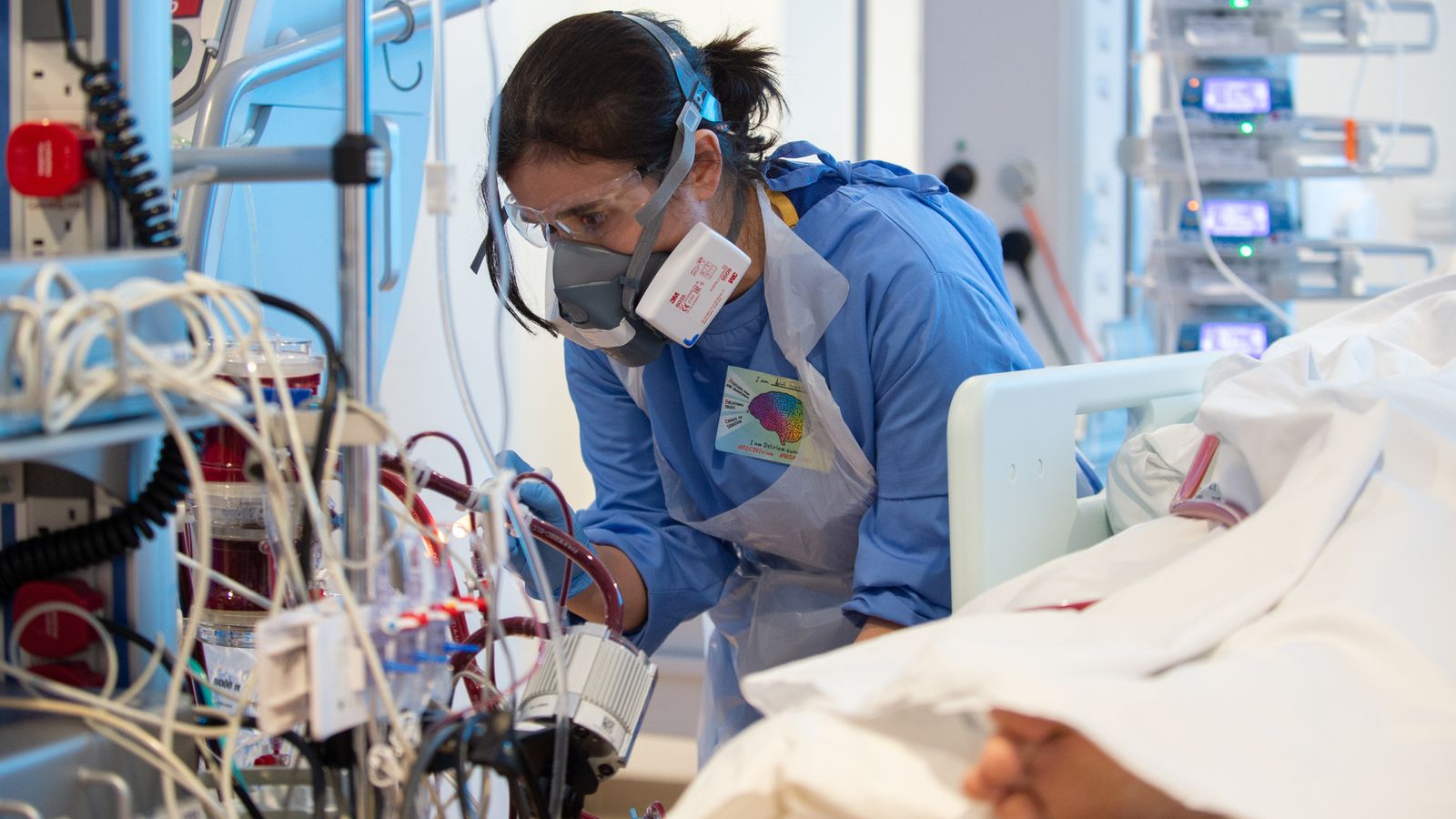 COVID-19: Deaths in England and Wales down 99% from second wave peak
8 mins ago