Horror-themed metalcore icons Ice Nine Kills will release their sequel album The Silver Scream 2: Welcome to Horrorwood, this October, just two weeks before Halloween. Available now is a video for the debut single, “Hip to Be Scared,” which features a guest appearance by Papa Roach frontman Jacoby Shaddix.

The song’s title is a cheeky reference to the 1986 Huey Lewis and the News hit song “Hip to Be Square” and there’s even a brief nod to the main melody from the pop-rock standout. “Hip to Be Scared” is another one of Ice Nine Kills’ signature blend of cinema and metal (cinemetal?), where soaring vocal lines from frontman Spencer Charnas and Shaddix take listeners on a picturesque journey with spoken word dialogue to help connect things to the world of film.

“True to horror franchise tradition, there is always a sequel… The Silver Scream 2: Welcome To Horrorwood follows in the bloody footsteps of its predecessor, paying tribute to 13 more of the most gruesome tales to ever grace the silver screen,” offered Charnas, who continued, “In this latest INK offering, the last album and video series is portrayed as a work of fiction. The new story line thrusts the band into a brutal ‘real world’ slaying. The only traces of the crime are 13 songs left behind by the suspected killer…”

“We can’t wait to share this next chapter with you, and to welcome you to the sinister state of mind that will soon be known the world over as, Horrorwood, added the frontman. “The first stop on the tour is 1980s New York City’s ‘greed is good’ scene, where a certain hot shot investment banker has a rather violent dirty secret…,” he trailed off.

Watch the music video for “Hip to Be Scared” below the lyrics (via Genius) and view the artwork for The Silver Scream 2 further down the page.

The Silver Scream 2: Welcome to Horrorwood drops on Oct. 15 on Fearless Records. Pre-save the album here. 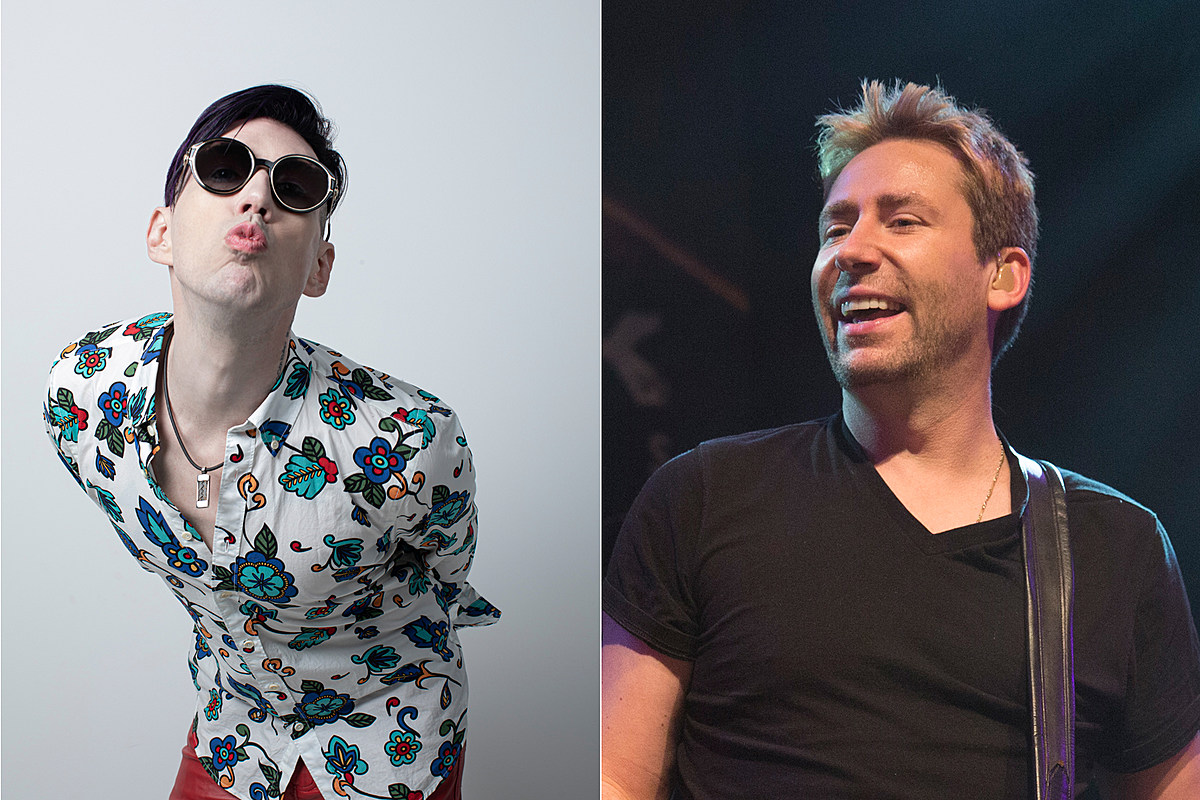 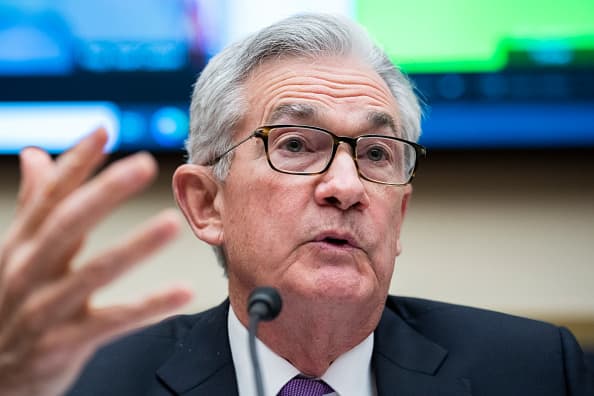 Ron Insana: The Fed’s economic doctors should follow the ‘do no harm’ code
5 mins ago

Kelly Bensimon: 25 Things You Don’t Know About Me!
8 mins ago