Has there really not been a Gibson Simmons bass yet?

Guess not. Anyway, Simmons made a vintage-style infomercial for the axe, complete with a hotline for the Bass Guitar Solutions Hotline. It’s a working number — 1-430-BASS-GOD (1-430-227-7463) — so we called it, and all we got was insulted by a “Doctor D. D’Mone” of the “Institute for Bass Guitar Solutions.”

Watch the video below.

Simmons says, “Gibson is an outstanding company and has earned its place as a leading guitar brand with fans around the world. The new G2 Thunderbird basses are all handmade in the USA, with a sound that is off the charts. The design is so beautiful and collectible, they are simply works of art.”

Gibson President Cesar Gueikian adds, “We are excited to launch the first of many projects together with Gene Simmons! The Gibson Gene Simmons G2 Thunderbird Bass guitar has been more than a year in the making. It looks and sounds epic, and it is unmistakably Gene.”

Gueikian continues, “Working with [Simmons] is such a privilege for all of us at Gibson; he is deeply involved in every aspect of developing the guitars and planning our launch. A legendary musician who has touched the lives of generations of music fans, Gene is also a creative and successful entrepreneur. This is the first of many ways in which the G2 partnership will be paying tribute to Gene, his iconic status, and continue to inspire new generations of Gibson and Gene Simmons fans.”

Simmons deal with Gibson will eventually see more G2 products across other Gibson Brands, including Epiphone and Kramer, a press release says. It sounds similar to what Dave Mustaine recently hatched with the company for his signature model guitars.

The Simmons bass is on sale at gibsonguitars.com for $2,799.00 — a drop in the bucket for someone like the KISS bassist, a “Rock is Dead” proselytizer who makes money at what he calls an “Olympic” level.

16 Most Expensive Guitars of All Time 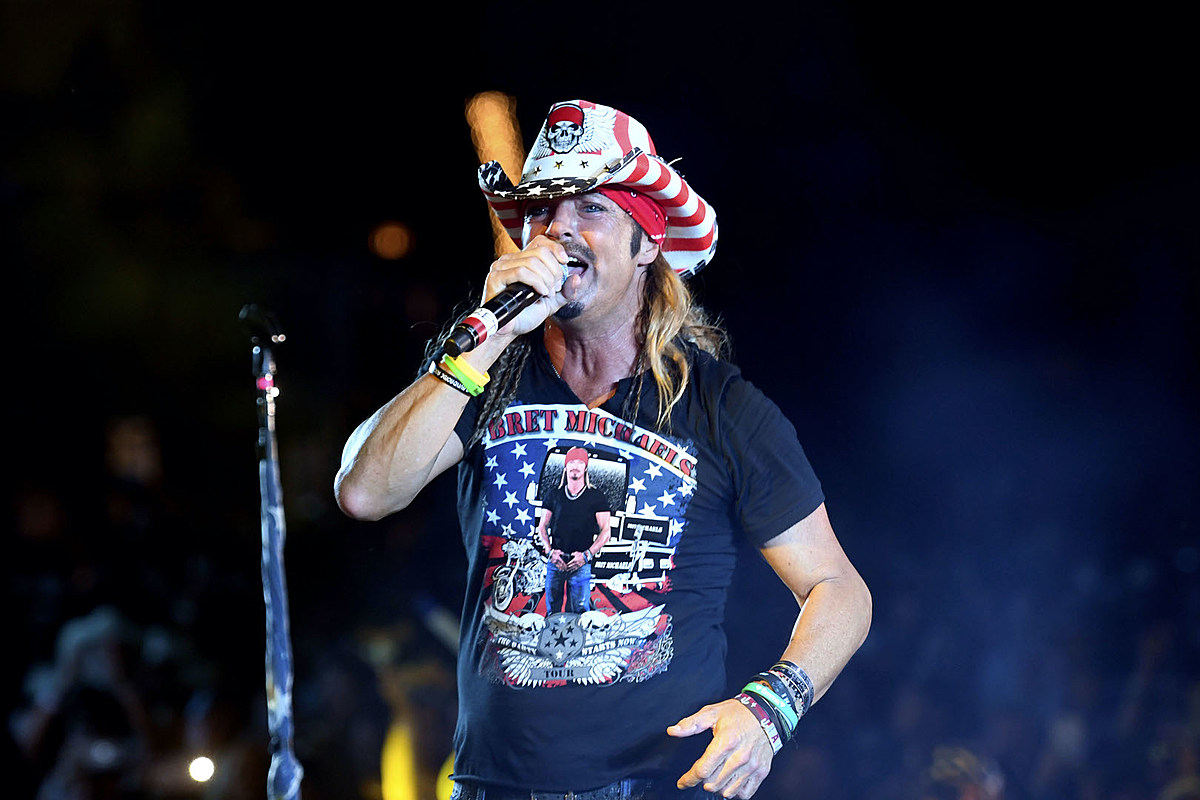