The Truth Flirts, the straight-talking, celebrity-fronted content series from Badoo, is back following the success of season one, with pop-sensation Ella Eyre taking on the hosting role previously throned by Spice Girl Mel B.

Created by dating app Badoo – the place to date honestly – the unfiltered series, which made it to number one of the relationship podcast charts last year, aims to break down dating taboos and invite people to be their unapologetic, honest and true selves when looking for a romantic connection, both on the app and IRL.

The episode sees Megan reveal her first orgasm was actually as a result of horseriding rather than having sex, and discuss her own personal ‘Only Fans’ account that she created during lockdown. Megan reveals she was actually a member before she found fame on Love Island but was asked to remove her account by producers on the show as it’s a ‘family show’. When the pandemic hit, Megan knew that girls on webcam “would clean up” with everyone bored at home, so signed back up.

The trio also cover if they’ve ever ‘faked it’ in bed, where Megan reveals she has and would never fake an orgasm as she is ‘selfish’ in the bedroom, and as she would feel hurt if someone pretended to orgasm when being intimate with her. Ella also agrees honesty is the best policy and feels that as she has gotten older, her partners have been more eager to learn to ensure both parties are enjoying the experience.

For those wanting more, episode two, The Corona Effect, launches next week where Derry Girls’ actor, Saoirse-Monica Jackson and musician Tom Grennan, discuss lockdown love, nudes and DM slides. Future episode topics include, No Labels – exploring sexuality and labels in dating, Written In The Stars – discussing zodiac and compatibility, and Cross Culture Crush – exploring culture and race when dating in 2020, with panellists including TOWIE’s Vas J Morgan, musician and TikToker Chunkz, Too Hot To Handle’s Kelz Dyke, YouTuber Jamie Raines, Rudimental’s Amir Amor and founder of ‘Girls Will Be Boys’, Char Ellesse. Listeners can join in the conversation by tagging @BadooUK and using #DateHonestly.

Host Ella Eyre rose to fame after featuring on Rudimental’s number one single Waiting All Night in 2014, which later won the BRIT Award for British Single of the Year. With two MOBO Awards, two further platinum selling singles and a top 5 album under her belt, Ella is trying her hand at hosting too.

Ella Eyre, said, “I’m super excited to be the new host of Badoo’s brutally honest dating series, The Truth Flirts. There are so many topics when it comes to dating that are often seen as taboo, and as a result people tend to shy away from talking about them. I believe we should all be upfront and honest when it comes to our experiences, and what we want from a date or a partner and I hope this platform will encourage people to have more open conversations, and approach dating as their authentic, unfiltered selves.”

The Truth Flirts is available to stream via the BadooUK YouTube channel. Polo G Lands First No. 1 Album on Billboard 200 Chart With ‘Hall of Fame’ 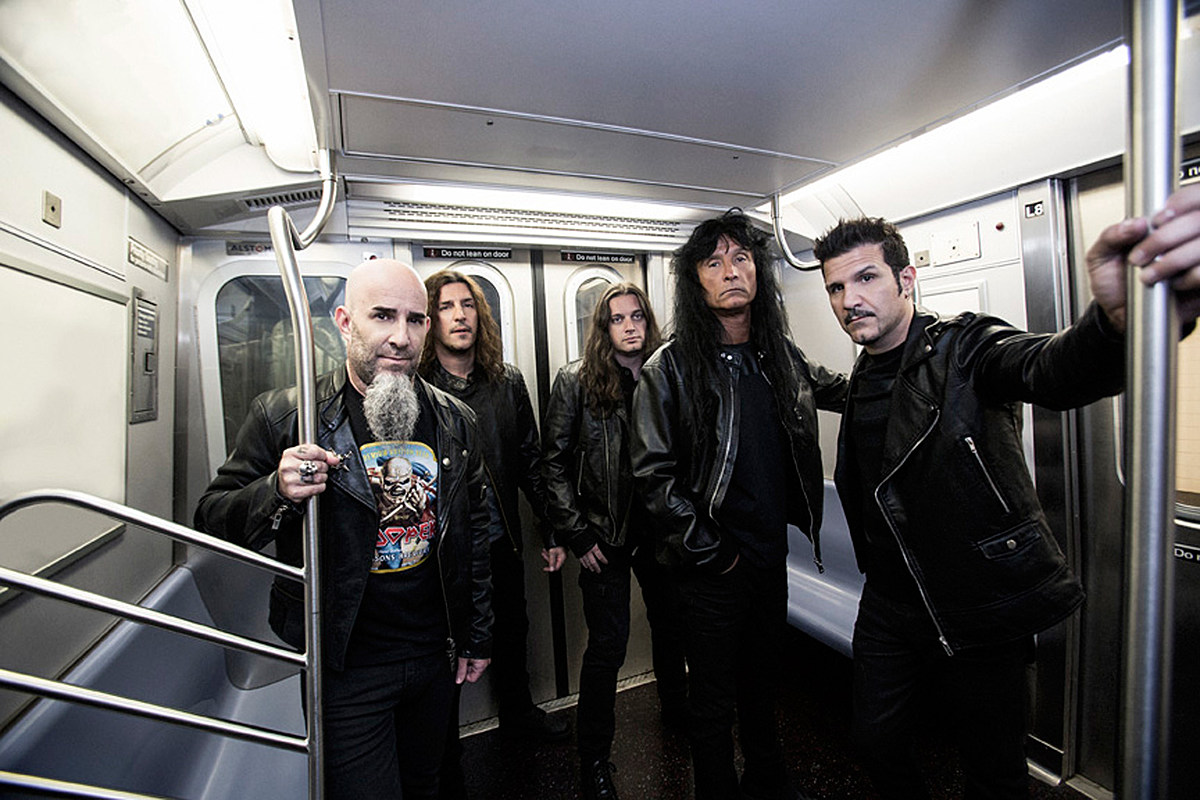 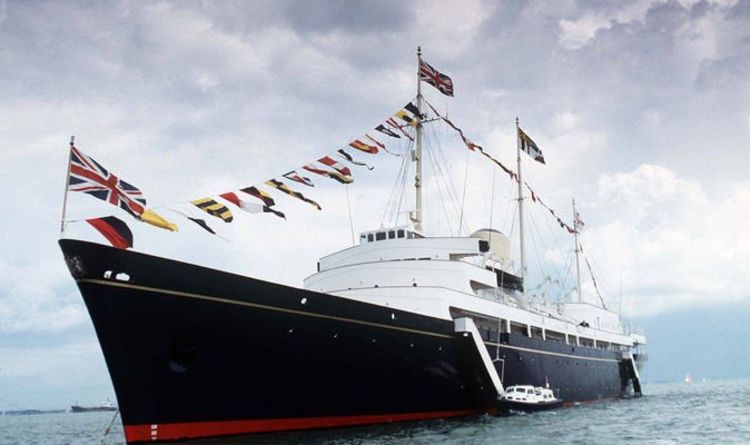 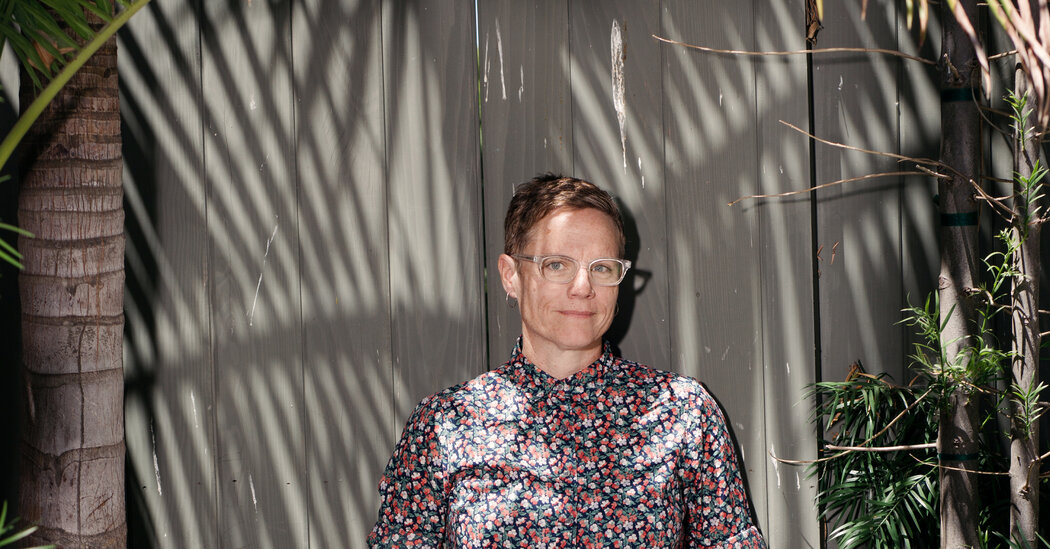 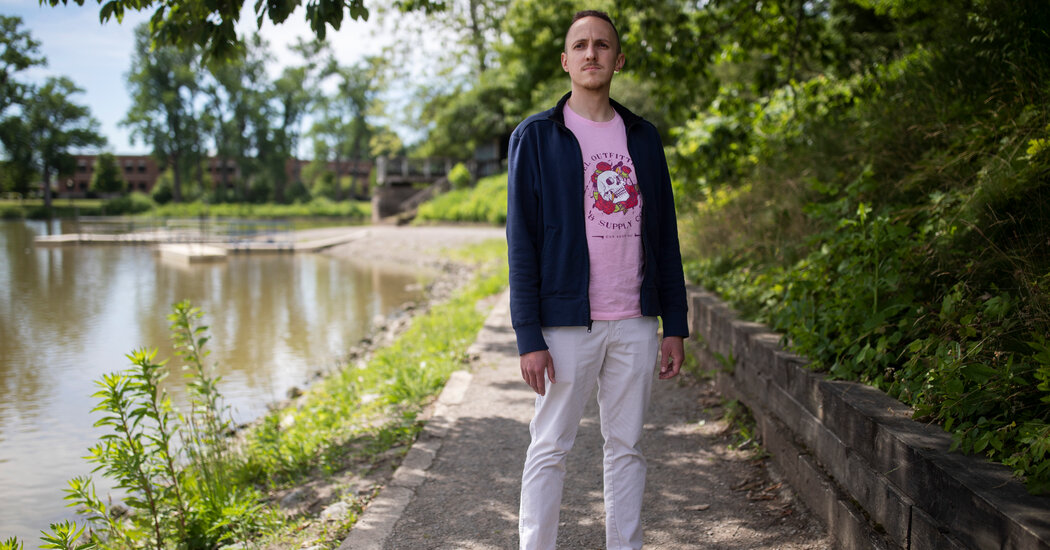