Edén Muñoz and Nicky Jam were among the top winners at the annual SESAC Latina Music Awards, which took place Wednesday (June 29) in Los Angeles.

Both were honored as songwriter of the year at the ceremony — held in person after three years at The Beverly Hills Hotel — where, for the second year in a row, the top award was presented in two categories: Regional Mexican and Pop/Latin Rhythm.

“I’m very excited to be back together after three very long years,” Celeste Zendejas, VP of creative at SESAC, said before announcing the top winners of the night. “Latin music has overcome any obstacle that its faced on its way to global domination, because Latin music is now global music.”

During the event, Muñoz was announced songwriter of the year in the regional Mexican category for songs penned for other groups such as his former band Calibre 50 (“A La Antigüita” and “Te Volvería a Elegir”), Banda MS (“La Casita”) and La Arrolladora Banda El Limón de René Camacho (“Mi Primer Derrota”). Also for the second year in a row, Muñoz’s publisher, Dulce María Music, won publisher of the year, Regional Mexican.

Muñoz, who in January launched his solo career after his departure from Calibre 50, was in attendance and got emotional during his acceptance speech for songwriter of the year. “I don’t have many words tonight. I have many emotions,” he said. “I want to dedicate this award to my family, my team and to those that believed in me. It’s been a complicated year on a personal level. Bittersweet even. Artistically, it’s probably been one of my best years. The biggest award is to have you all.”

The Mexican singer-songwriter also performed a medley including his chart-topping single, “Chale,” which scored him his first No. 1 on Billboard’s Regional Mexican Airplay chart as a solo artist, “La Casita” and “A La Antigüita.”

The song of the year award in Regional Mexican went to Banda MS for “La Casita,” penned by Muñoz. In the Pop/Latin Rhythm category, song of the year went to Bad Bunny’s “Yonaguni,” which spent five weeks at No. 1 on the Hot Latin Songs chart.

Producer of the year went to Trooko (Residente, Bomba Estéreo) who said that to be considered for the award was an honor. “Thank you for even thinking of me as producer of the year, there are so many good producers out there, you should give this to someone else. But thanks so much. This doesn’t seem like it’s real.”

Below, the complete list of the 28 performance awards unveiled by SESAC Latina: 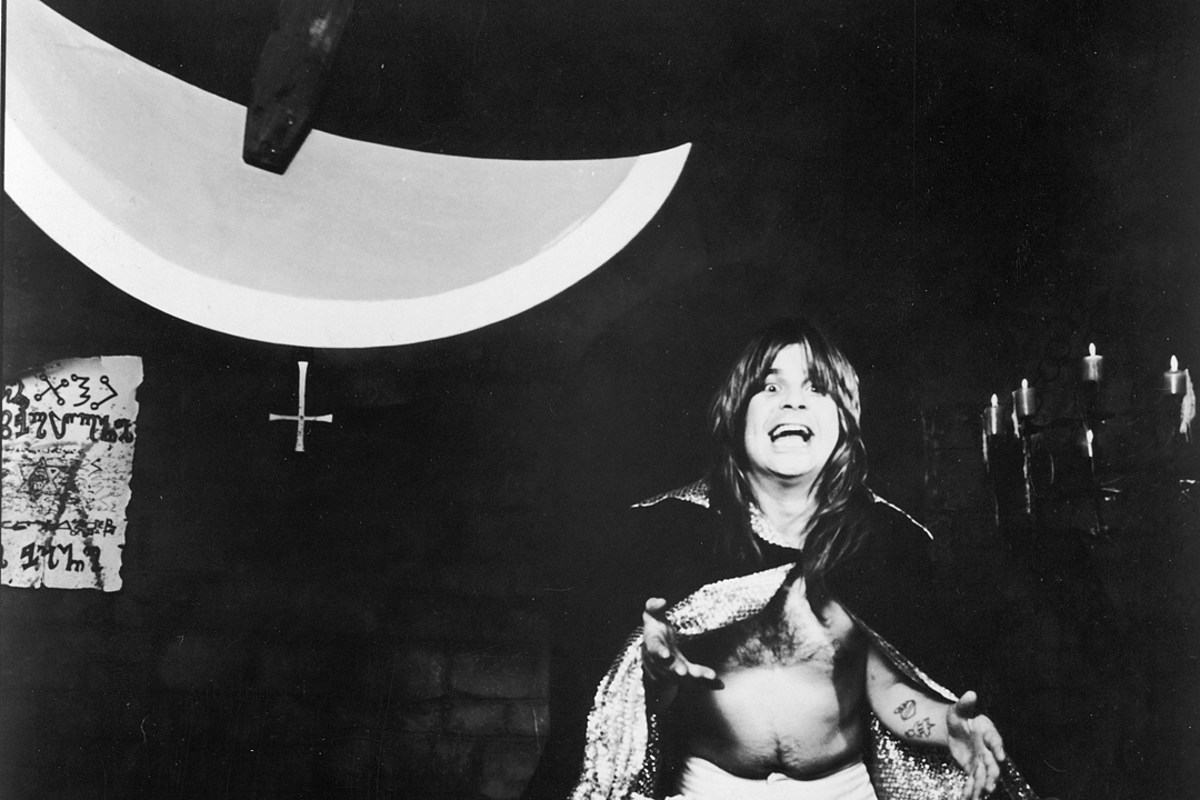