“It’s my heart and soul poured out,” Montgomery tells Billboard via Zoom. “With ‘Alive and Well,’ I’m talking about my two sons and T-Roy [his nickname for Gentry]. It was opening up my soul and it kind of helped me a little bit. I ain’t going to lie about it and that’s the stuff that I tried to write about — the good, bad, and ugly, and the party on the weekend.”

The title track was inspired by Montgomery transforming his garage into a gathering place during the pandemic. “They closed all the restaurants and bars down,” he says of COVID restrictions in his home state of Kentucky. “Of course, we’re bar flies. We’ve got to find that place. You can’t take that away from us… I’ve got a pretty good size garage, so I started to hang a few TVs, then a disco ball and an old dart board. When the restaurants all closed down, they were selling their stuff. I saw this big refrigerator and I was like, ‘Well, hell I’ll just go get it and put it in the garage too.’ We started grilling and people started hanging in there. We were watching sports on TV. That’s the way we live.”

Montgomery’s home backs up to a golf course, and soon he was feeding everyone from golfers to the mail carriers. “If a FedEx guy or mailman would come up, we’d fix them a hamburger or steak,” he says. “Whatever we were fixing at the time. It’s still going on. Eddie’s Garage is what it’s called. Somebody made me a big neon sign for it.”

Montgomery penned the title track with Chris Wallin and Ira Dean, who also collaborated with Montgomery on “Alive and Well.” “If anything good came out of COVID, it’s me sitting in that garage writing,” he says. “It took me a long time to figure out when I was going to do a solo project because a day don’t go by that I don’t think about T-Roy. I think through this whole thing he may have been there with me.”

When asked why he chose to carry on solo, Montgomery says it was something they had agreed on. “Me and T-Roy made a promise to each other over some Jim Beam quite a few years back,” he says. “We told each other if anything ever happened to one of us, we wanted the other to make sure the MG logo and Montgomery Gentry is always there. I made a promise and I’m going to keep that promise. So even though it’s a solo, it’s still me and T.”

Montgomery Gentry scored a number of hits, including such Billboard Country Songs No. 1s as “If You Ever Stop Loving Me,” “Lucky Man” and “Back When I Knew It All” in the first decade of the 2000s.

Montgomery takes great pride in the fact that their band, The Wild Bunch, plays on his solo record instead of the standard Nashville practice of using session musicians. “Me and T had been fighting for a long time to get them on there — because we thought they were that good. I told the label, ‘Let’s do three or four cuts, and if it don’t work, then we’ll trash it. I’ll pay for it and we’ll go on.’ They came in and they killed it… We’ve been touring together and have been through divorces and bus fires or whatever. That’s gives the CD maybe a little edge, because those guys know who we are.”

In addition to recording for the first time with his band, Montgomery has a couple other significant firsts on the album, including duetting with country legend Tanya Tucker on “Higher,” written by Jim “Moose” Brown, David Wade, Shane Grove and Erik Michael Westfall. “I’m just glad Tanya would sing with me. I can’t believe it,” he says, shaking his head with a big smile. “She’s an icon, and her voice is so unbelievably strong. I’d put her up against anybody that’s coming into town now — and I promise you she’ll smoke them. To get the chance to sing with an icon like that, that’s pretty awesome.”

He also wrote his first-ever love song, “She Just Loves Me.” “Of course, I wrote it about my smokin’ hot wife,” he says. “When I come home, I told her, ‘I wrote a song for you. I’ve got the demo on it, and I want you to listen to it.’ I said, ‘I can’t sing it right now’ — because there was no way I could have done it [without getting too emotional]. I wanted her to hear it first on the demo, just in case she thought it sucked. She got tore up and loved it, so I reckon that’s a good thing.”

Another personal song on the album is “My Son,” a song Montgomery co-wrote with Gordon that is featured on the soundtrack of the western Old Henry, starring Tim Blake Nelson and Trace Adkins. “I got to thinking about my sons, and me and Noah got to talking. The next thing I know, we had that song written,” Montgomery recalls. “I’ve got a bunch of boys and of course I lost a couple of them. [I was] just trying to think, ‘What do I tell my sons? And what did my old man tell me?’ So that’s how that come out. It means a lot to me that song does.”

Filming the video for “Alive and Well,” which also addresses the loss of his two sons, was understandably difficult. “If I get to thinking about that song too much when I’m singing it, too much emotion gets up in there, but it helped my heart and it helped my soul after I got it done.”

Though Montgomery co-wrote the bulk of the album, he also recorded some outside tunes, including the patriotic “Ain’t She Beautiful,” which was written by Chris Rafetto, Brendan Cooney and his nephew Walker Montgomery (Eddie’s brother John Michael Montgomery’s son). “I call it ‘The Flag Song.’ It just shows you, as young as [Walker] is, he loves this country that much. I feel like we let her down sometimes, but we’ve got the greatest country in the world.”

Montgomery pours a lot of life and emotion into every song on the album, matching his philosophy on living life to the fullest. “We can either lay down or we can go get it,” he says. “Life is very short and I’m going to live it by the second. That’s the way T-Roy did. That’s the way we grew up. If you aren’t living, then you probably don’t know much or you probably ain’t been hurt. You ain’t been nothing because you’ve been sitting still, but once you go out there and live life, sh*t is going to happen.” 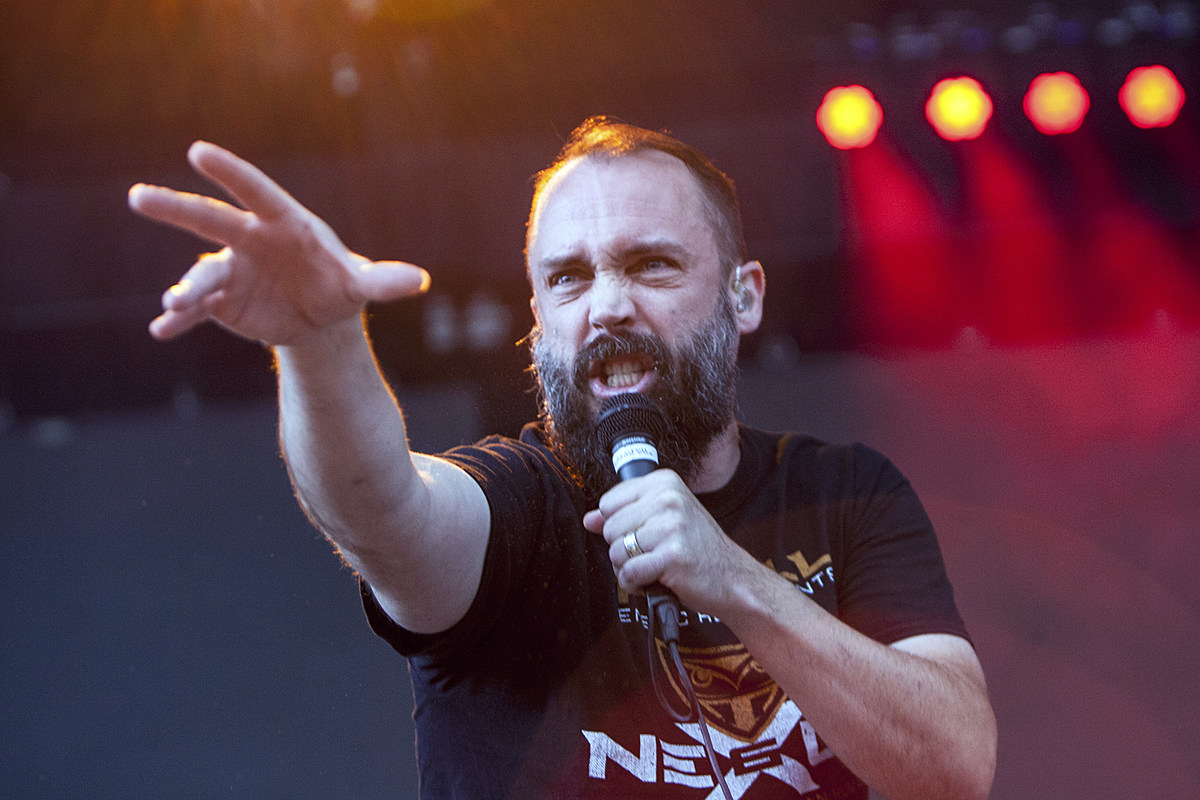 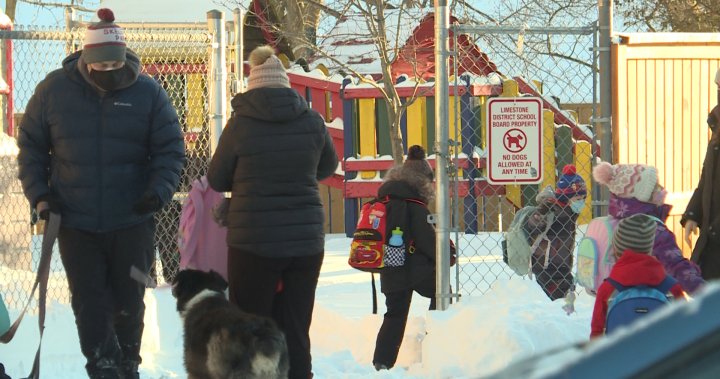 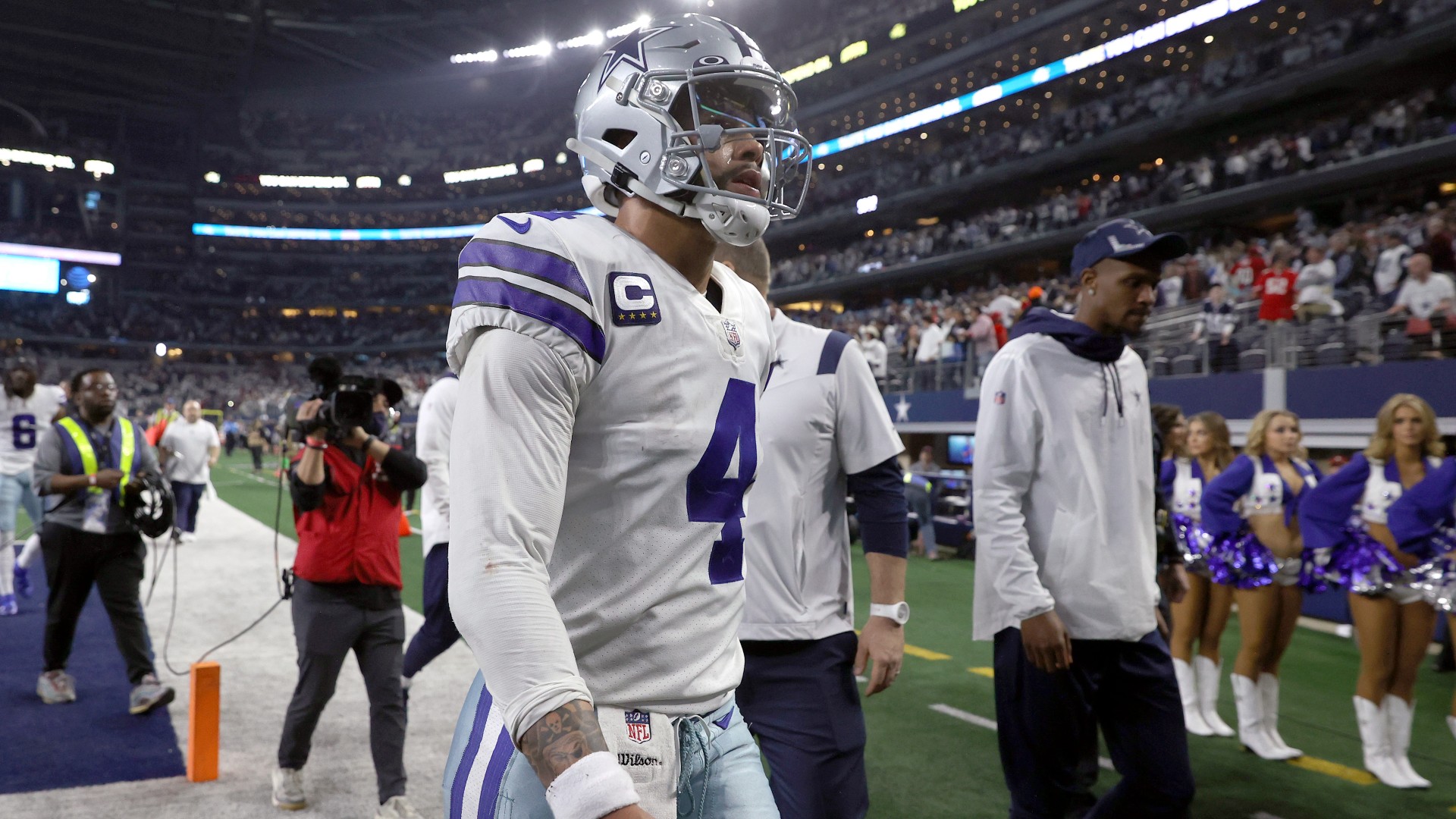 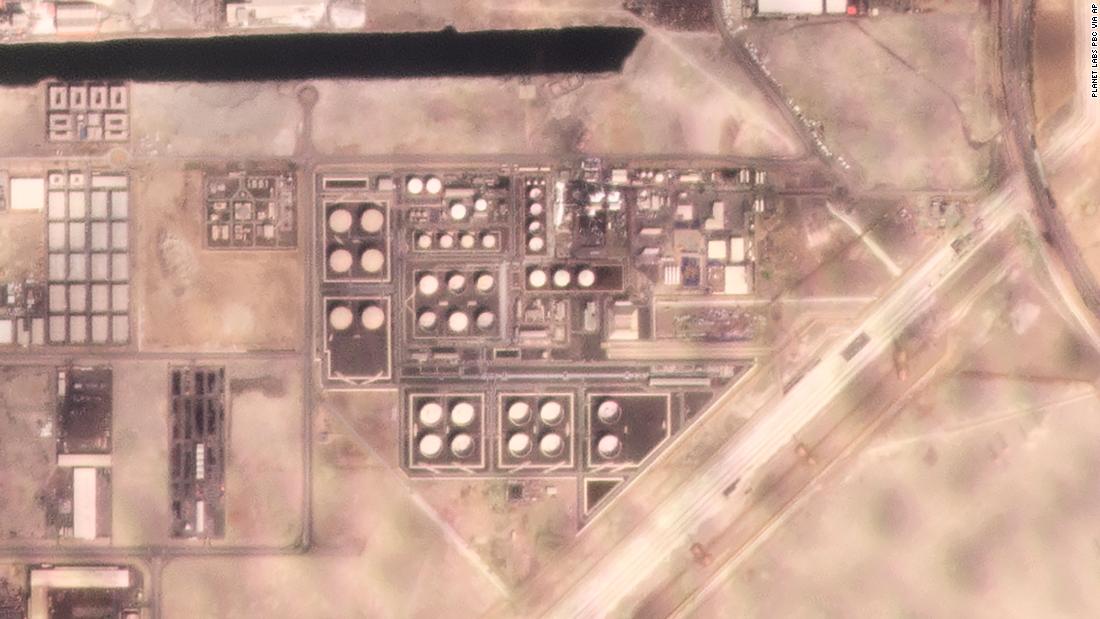