Punk originals the Descendents have followed up their politically-charged pair of 2020 singles with a 43-second parting shot for twice impeached, “asshole Twitter troll,” President Donald Trump, dubbed “That’s the Breaks.”

The song comes on the heels of a tumultuous sequence of events following the Presidential election, which has officially been certified as a victory for President-elect Joe Biden. Trump was permanently banned by Twitter after the violent attack on the U.S. Capitol on Jan. 6, for which the House of Representative charged the President with “incitement of insurrection” by an impeachment vote of 232 to 197.

Twitter argued their unprecedented move was made after calculating “risk of further incitement to violence.”

On “That’s the Breaks,” frontman Milo Aukerman decries Trump as an “asshole Twitter troll,” urging him to “crawl back into your hole of hate” and that the “fucking twit” possesses a “small mind, small hands, small everything.”

The song’s runtime did not afford Aukerman the ability to offer more of his thoughts on the President’s solitary four-year term. Here’s what else he had to say:

Loser. Big time loser. Delusional loser. SORE loser. The time has come. The time is now. Just go, go, GO. I don’t care how. Donald J. Trump, will you please go now! What’s it gonna take? A gazillion dollars? (Oh wait, you already grifted that from supporters)… A get out of jail free card? (Only if our judicial system totally fails us)… A wooden stake through the heart? Whatever we can do to make you go away, we need to do it. And I don’t mean just leave the White House, I mean crawl back into your hole of hate and live out the rest of your life as a nobody. A loser. Because that’s what you are. Worst. President. Ever.

Read the lyrics to “That’s the Breaks” directly below and listen to the new song toward the bottom of the page. Aukerman also released three anti-Trump punk songs played on a ukulele last year.

Hypercaffium Spazzinate, the most recent full length record from the Descendents, was released in 2016. There’s no word on whether the band intends to put out another album and it appears the three singles released in total over recent months were all a byproduct of current events. 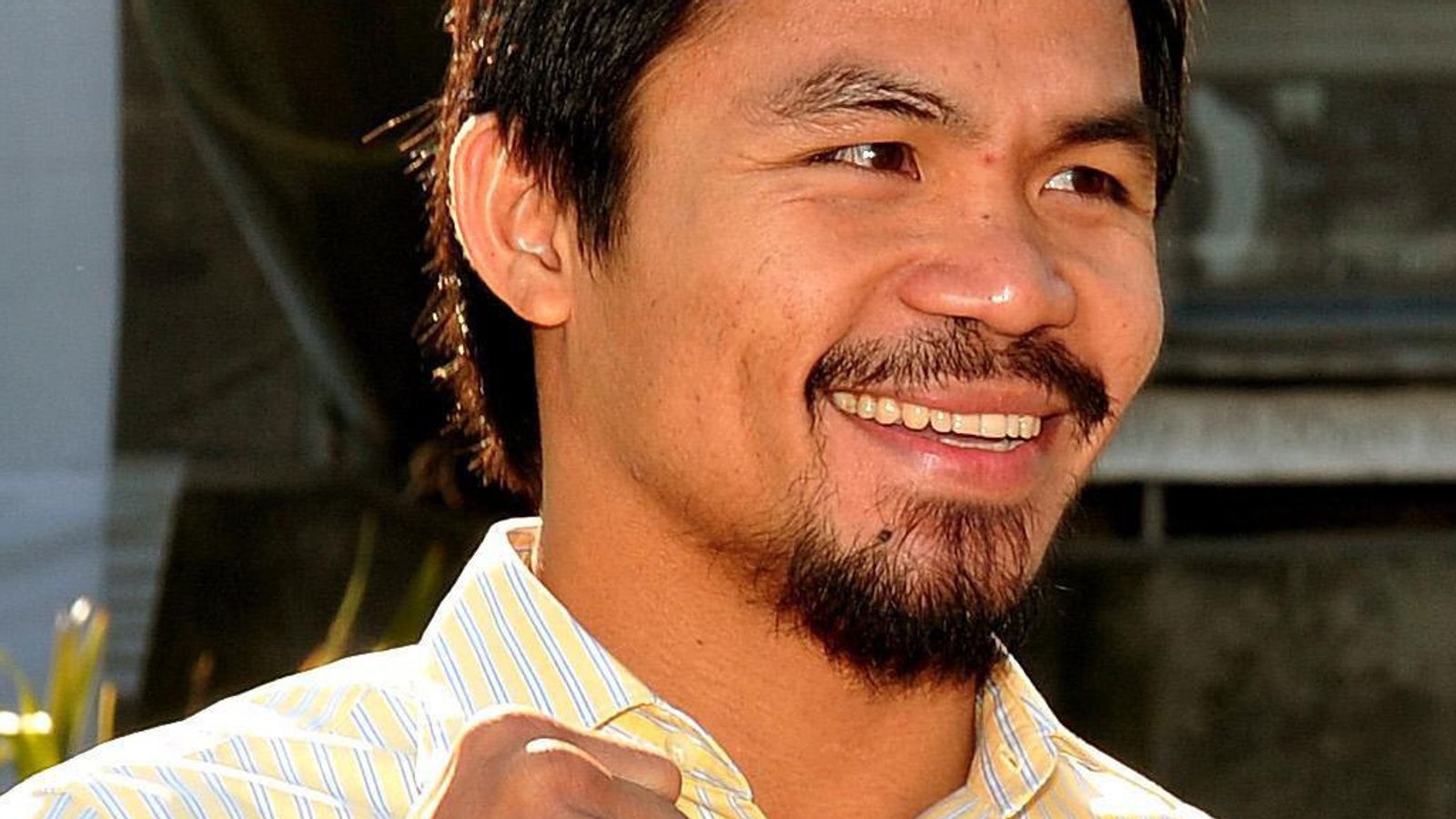 Manny Pacquiao vs Ryan Garcia may be an exhibition but ‘it’s going to be a real fight’, says Henry Garcia
22 seconds ago

Manny Pacquiao vs Ryan Garcia may be an exhibition but ‘it’s going to be a real fight’, says Henry Garcia 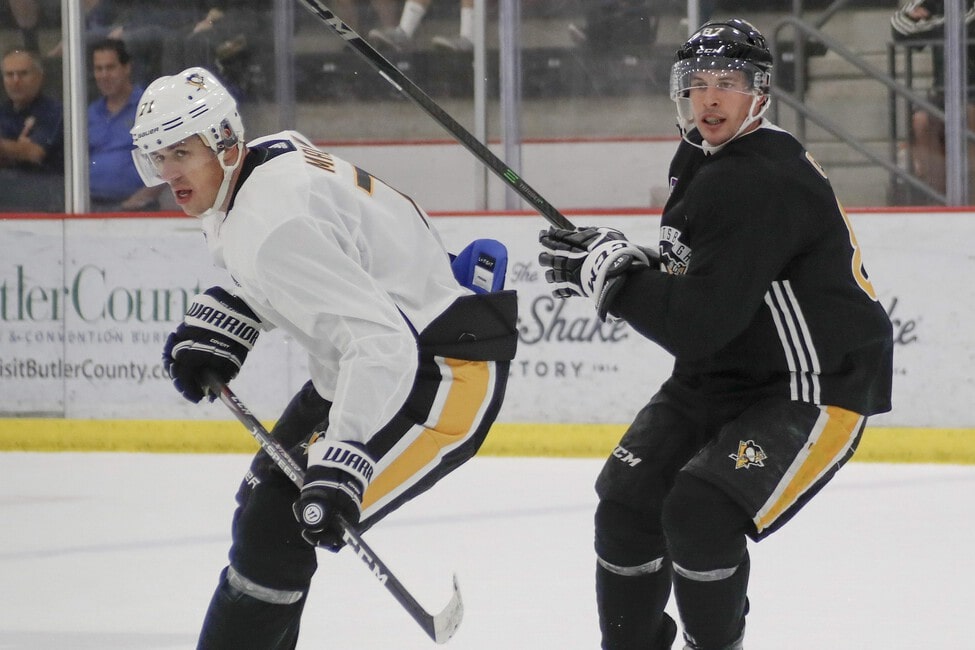 Pittsburgh Penguins Not Playing to Full Potential in Comeback Wins

For sale in Oklahoma: a large stockpile of hydroxychloroquine.
8 mins ago

For sale in Oklahoma: a large stockpile of hydroxychloroquine. 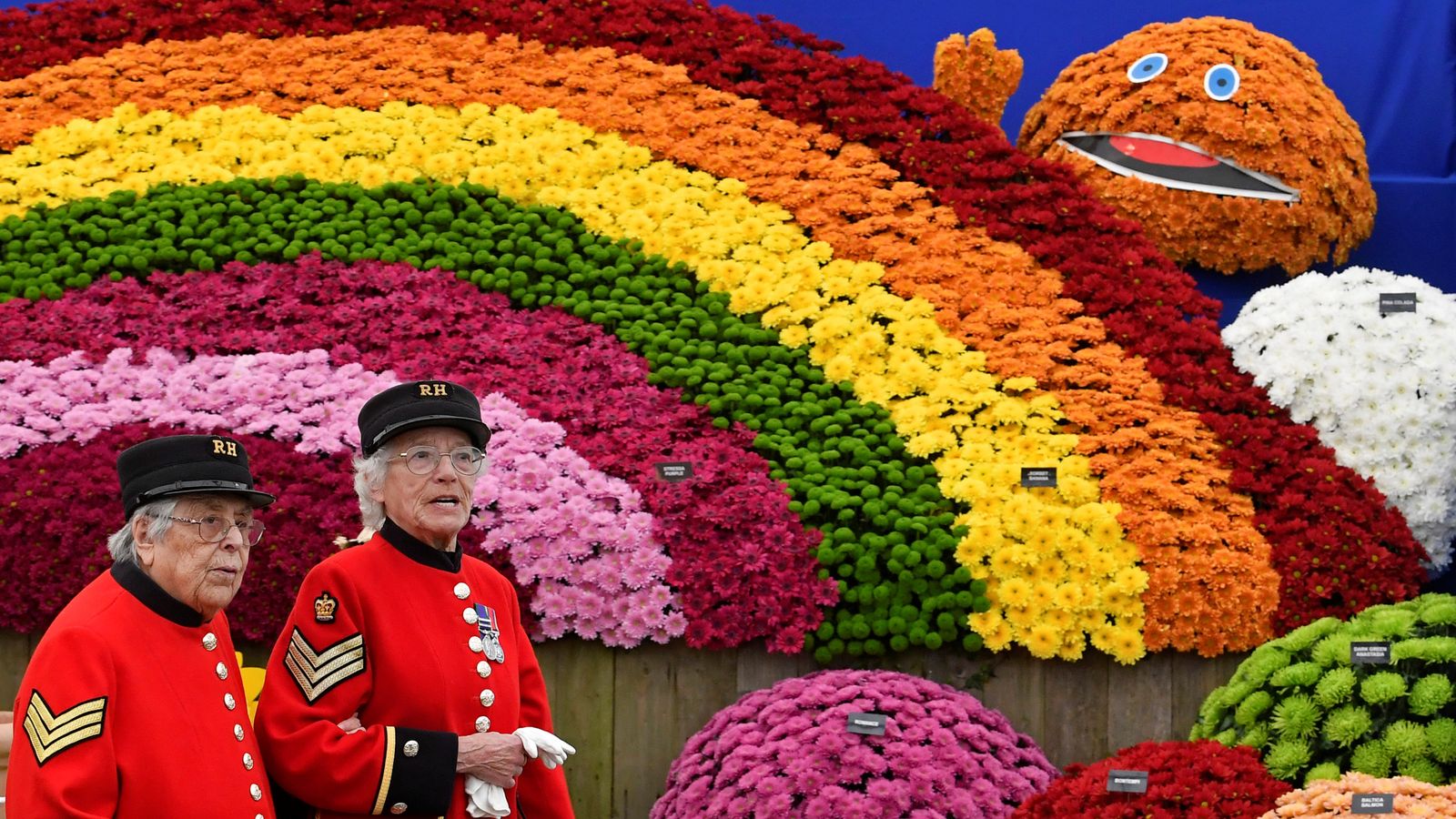