David Bowie is getting the Barbie treatment in honor of the album that changed his career. The Barbie Signature Collection released its second, limited-edition Barbie as Bowie doll to celebrate the 50th anniversary of Bowie’s Hunky Dory album on Wednesday (June 29).

The dapper doll is decked out in a replica of Bowie’s iconic powder-blue suit worn in the “Life on Mars?” music video produced and directed by Mick Lock.

The David Bowie Barbie stands 11.5 inches tall and was released on Wednesday at noon ET. It retails for $50 and is available at major retailers such as Amazon, Walmart and Target, and Mattel Creations.

Barbie first honored the late music legend three years ago with a re-creation of his Ziggy Stardust alter ego, complete with a spacesuit and detailed makeup effects matching the original. Of course, Bowie isn’t the only music legend to be immortalized as a Barbie doll. He joins artists such as Ella Fitzgerald, Elton John, Michael Jackson, Cher and Elvis who have all been made into Barbies.

Bowie’s Hunky Dory album is considered one of the most pivotal albums in his discography. The LP was released in 1971 and produced by Bowie and Ken Scott.

“The whole Hunky Dory album reflected my newfound enthusiasm for this new continent that had been opened up to me,” Bowie told Rolling Stone in 1999. “That was the first time a real outside situation affected me so 100 percent that it changed my way of writing and the way I look at things.” ‘Grease’: All the Ways to Stream the Classic Musical Online 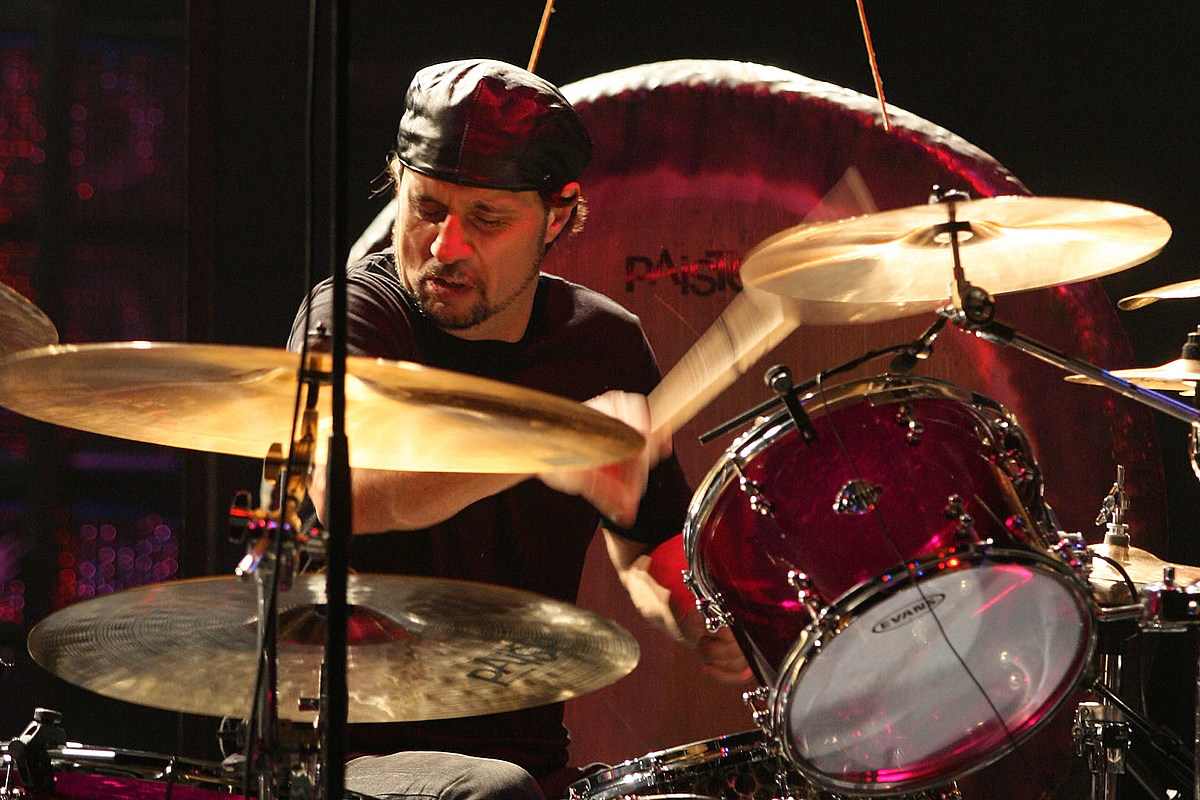