It’s anarchy on the FX. Danny Boyle is set to direct and executive produce a limited series about Sex Pistols for the Disney-owned network.

As The Hollywood Reporter has it, the show is called Pistol and is based on the 2017 memoir Lonely Boy: Tales From a Sex Pistol by the band’s guitarist, Steve Jones. As such, the show will center around Jones’ journey from his West London council estates home to the iconic Sex boutique owned by Vivienne Westwood and Malcolm McLaren, an epicenter of early punk culture. From there, Boyle will trace the relatively short but furious rise and fall of Sex Pistols.

“Imagine breaking into the world of The Crown and Downton Abbey with your mates and screaming your songs and your fury at all they represent. This is the moment that British society and culture changed forever. It is the detonation point for British street culture, where ordinary young people had the stage and vented their fury and their fashion — and everyone had to watch & listen, and everyone feared them or followed them. The Sex Pistols. At its center was a young charming illiterate kleptomaniac — a hero for the times — Steve Jones, who became in his own words, the 94th greatest guitarist of all time. This is how he got there.”

Production is slated to start in March, with no firm target on a debut date.

‘2.1M women at the center of India’s direct selling market have become successful entrepreneurs’
6 seconds ago 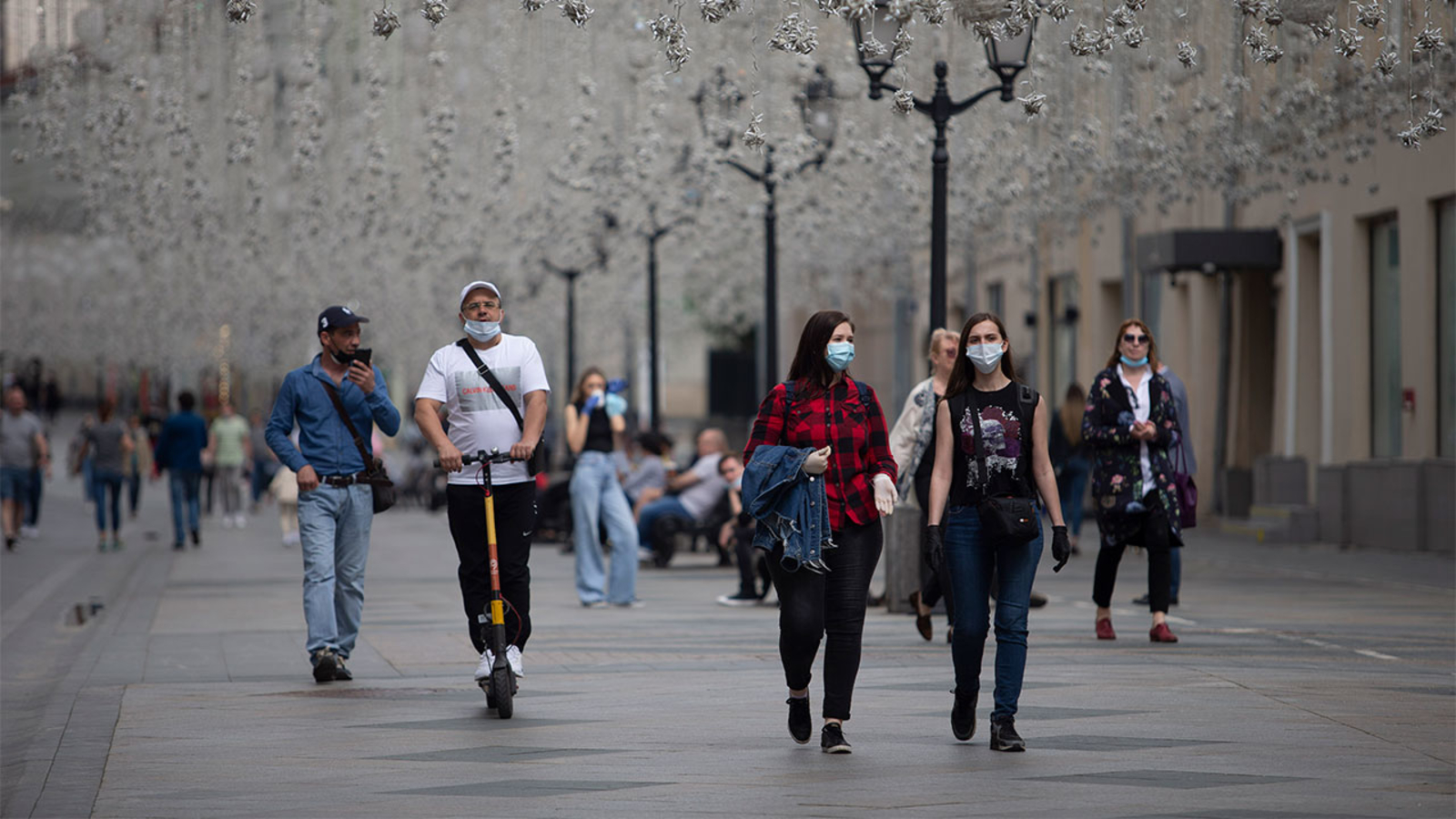 Mask-wearing could prevent up to 14,000 COVID-19 deaths by August, model predicts
2 mins ago

Mask-wearing could prevent up to 14,000 COVID-19 deaths by August, model predicts

Canadians will lose jobs amid COVID shutdowns, but may rebound ‘quickly’: employment minister
3 mins ago

Canadians will lose jobs amid COVID shutdowns, but may rebound ‘quickly’: employment minister 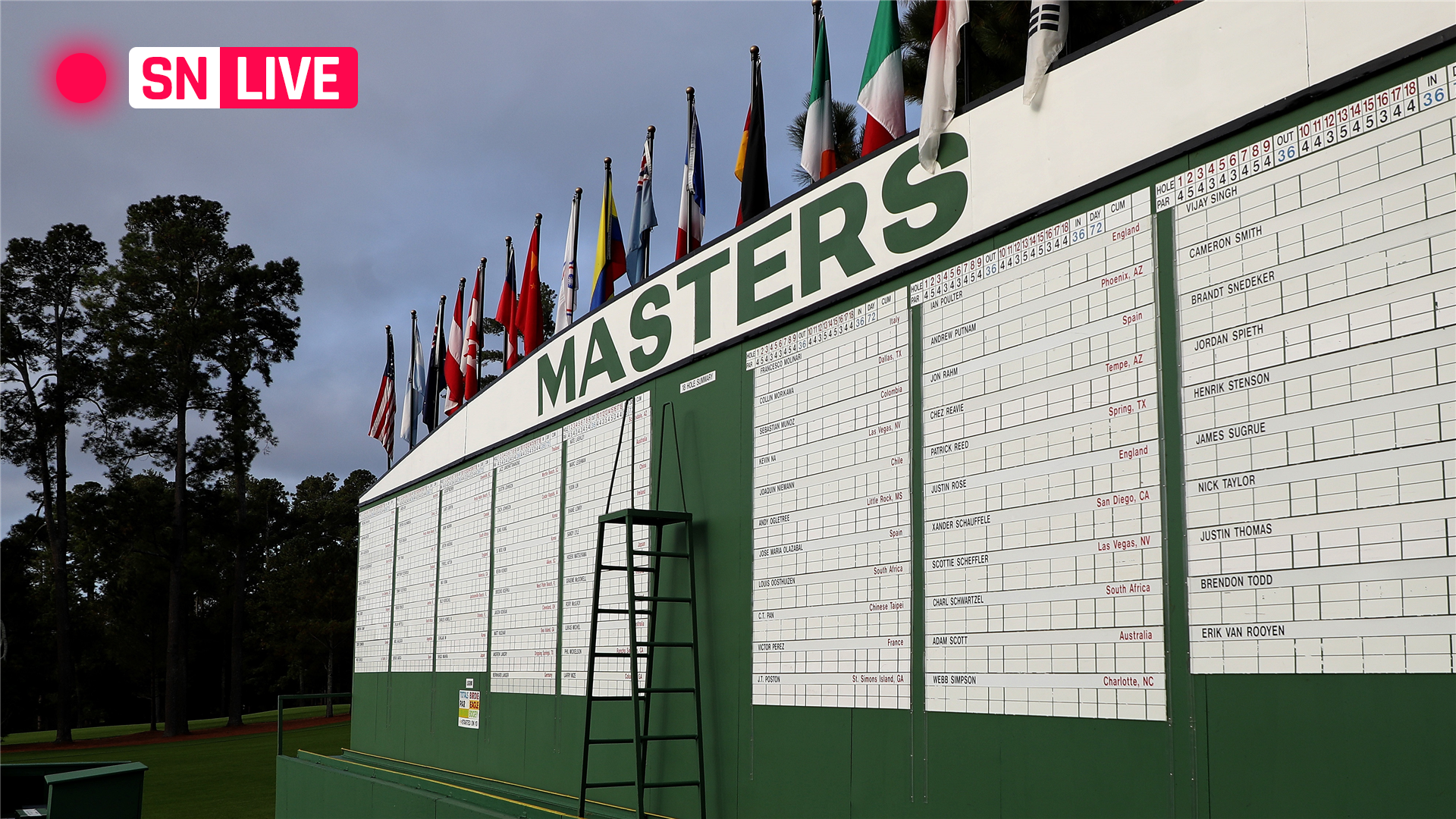