Canadian musician and model Dana Dentata has released her latest single and music video, “Apology,” produced by Dylan Brady of 100 gecs and directed by Kathleen Dycaico in New York City.

The artist also announced her upcoming album, Pantychrist, due September 3. Additionally, Dentata recently made history as the first female solo artist to sign to Roadrunner Records.

Read more: Benét sets out to change the pop game in new ‘Game Over!’ EP

On “Apology,” two different personas fight for control. The first is an intimidating voice that practically growls at listeners until it crescendos into blood-curdling screams, telling listeners—and herself—“You need to look in the mirror.” The second is a more melodic voice that lives in the background. It’s completely at odds with the other sounds in the track, adding impossibly beautiful harmonization to the chaos. The hyper-distorted drum beats and lyrics feel designed to make the listener uncomfortable. It’s a perfect match to the two contrasting personas, creating a unique listening experience where you can feel the artist’s frustrations oozing from every pore.

Dentata spoke exclusively with Alternative Press to celebrate the announcement of Pantychrist and premiere the deeply cathartic “Apology,” discussing both the emotional and creative journey she endured to create her album.

In the discussion, Dentata gave readers a sense of her new song as well as her forthcoming record. She also talked about the significance of her recent deal with Roadrunner Records, her journey to self-acceptance and her vision for a new kind of female empowerment in music.

“Apology” seems to convey a strong message. What were you trying to say with the song?

We are truly our own worst enemy. We project our insecurities, our frustrations and our pain onto other people. I have suffered so much abuse, and at the end of the day, it’s not about revenge or destroying the people that hurt me. The only way to cope, overcome and heal is to look inward and take care of the real Dana. I have been fighting against what has happened to me my whole life, and the only way to find inner peace is to crack myself open, lose the shame, find acceptance and take accountability. That is how I recover and move forward. I wrote this song while I was having a psychotic breakdown trying to figure all of this out, and as much as I am telling everyone to look at themselves, in the end, I’m the one screaming it at myself in the mirror because I can’t control what other people do. I can only control myself and the path I choose to take. It’s so easy for us to shit on others and blame other people, but at the end of the day, that is a false and temporary sense of satisfaction.

The new single also dropped with a video. Can you tell us about it?

I wanted to reference Britney Spears because I relate to her journey so much, especially in this present time where she is finally beginning to speak her truth and advocate for herself. The photographers and styling are a reference to my upbringing. I started modeling at 14 years old and am only now beginning to grasp the effect it has had on me. My body was never mine; it was controlled by an industry that deep down hates women. I was told as a child by middle-aged men to stop eating food. I had to quit soccer at 15 years old because it was giving me muscle tone in my legs. Photographers would Photoshop my thighs in front of my face at the photoshoot. I’m convinced if you’re comfortable saying such gross opinions to a child about their body that you must have hatred toward yourself. Growing up with society telling us as little girls to idolize Britney Spears, I feel it all coming full circle now. She was criticized and controlled by so many people who needed to fuck off and take a look at themselves in the mirror. Honestly, it was a triggering and uncomfortable experience, but that’s part of the process.

You’ve announced your new album, Pantychrist. Can you tell us about the project? What should listeners expect?

I wanted to manifest becoming an invincible, healed, superhero version of myself. Little did I know how extreme and emotional the process was going to be. The only way to get there was to do the uncomfortable, painful work of dealing with the real Dana and what she has been through. All of my music before this, I feel like I was projecting my discomfort and preaching from open wounds. My therapist taught me that it is so much more productive to teach from your scars. I had to let all of those wounds scar. This is the soundtrack of that process and my life. It has every aspect of me. I am so much more than a genre. I think you really get to see that on this album. There is pop, metal, rap and even an acoustic song. It’s just me being me to the highest degree.

In July, you released a video for “pantychrist.” What were you going for with that song and its visual?

That song and video is the visual of what I’m explaining the entire album is for me as a whole. When I finally broke myself down and was able to understand what happened to me and who I am, I felt the person who had been living with this inside them for all these years die. She needed to die. I have experienced so much physical pain in my body from being raped, abused and manipulated for so long that when I was healing and doing the physical work of reentering my body and finally connecting with it that I had finally removed a giant nail through my womb. I feel completely reborn and pure despite everything that has happened to me because I did that labor.

You also recently signed to Roadrunner Records, a storied label in the history of heavy music. What does this signing mean to you?

I’m the first solo female artist to ever sign to the label. This meant so much to me, to break down that barrier and separation in heavy music. You can be a feminist and still party with the boys. You don’t have to act or think a certain way. Just because I focus on female empowerment doesn’t mean I have to be at a perpetual Lilith Fair concert. I think it’s an important part of minimizing the divide that is often overlooked. We aren’t going to get anywhere preaching our beliefs into our echo chambers. You gotta connect with everybody to educate and make actual change. Dana Dentata, an artist with the motto “Trust No Dick,” signing to a male-dominated label in a male-dominated genre with tons of dudes rocking “Trust No Dick” shirts is a tangible example of it.

You can watch the music video for “Apology” below and preorder Pantychrist here.

If you or someone you know is struggling, there is help to be found. Please consider the following resources: 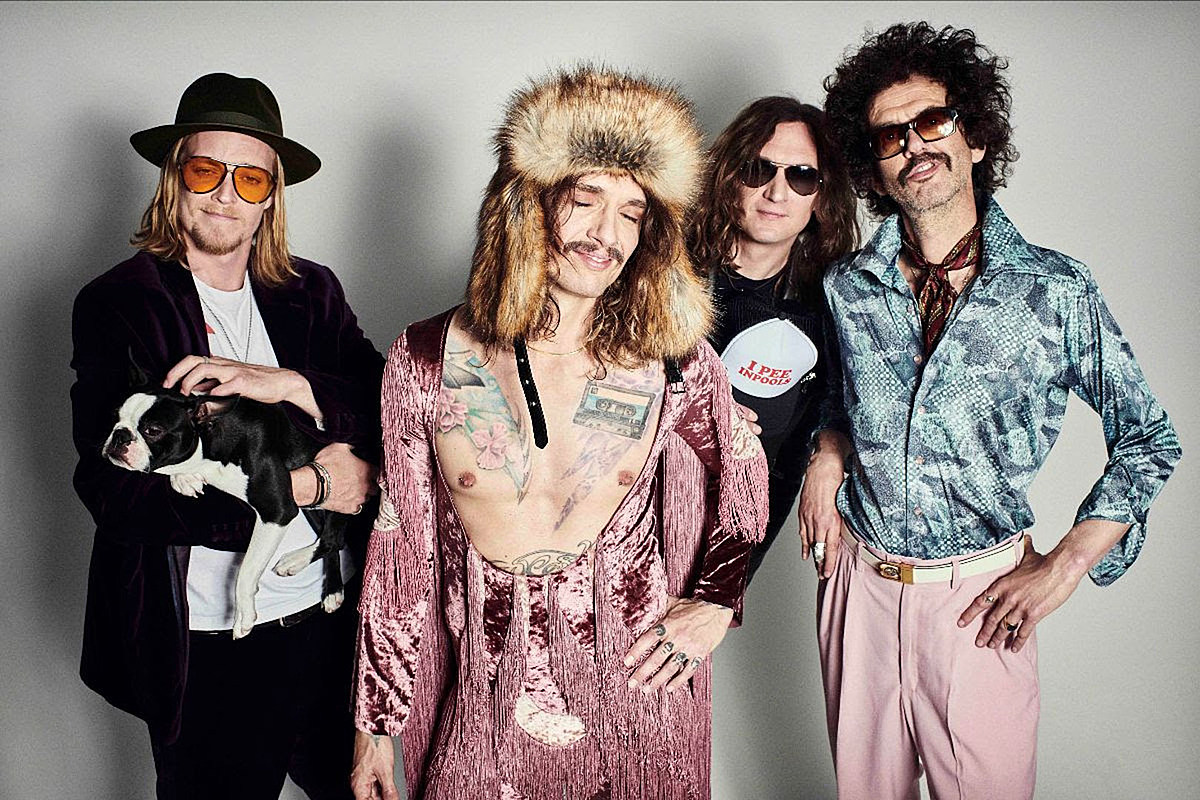 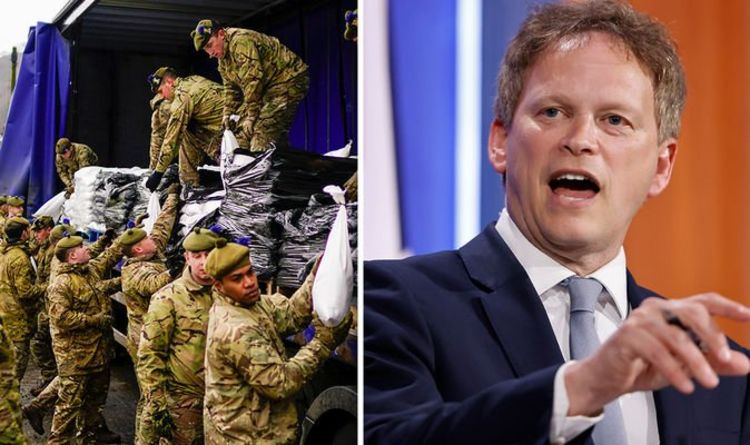 Freed From Guantánamo, but Still in Limbo 15 Years Later
2 mins ago

Freed From Guantánamo, but Still in Limbo 15 Years Later 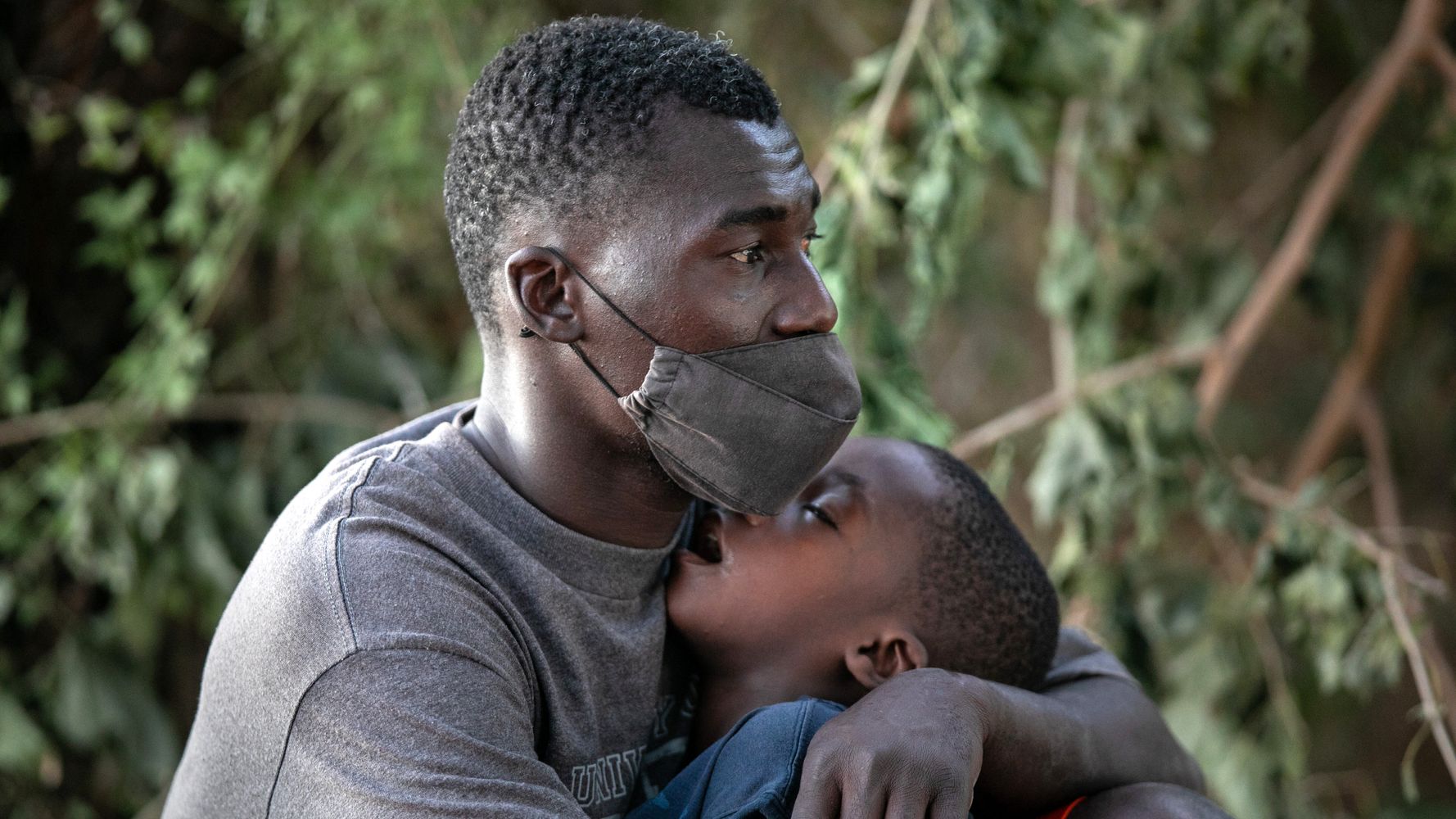