In the days since Evan Rachel Wood publicly accused Marilyn Manson of “horrifically” abusing her for years, a number of other former associates have come forward to share harrowing experiences with the rocker. Among them is actor Corey Feldman, who accuses Manson of “decades long mental and emotional abuse.”

Feldman, who starred in classic ’80s films like The Goonies, The Lost Boys, and Stand by Me, has penned a lengthy post on Instagram detailing the alleged abuse he suffered at the hands of Manson over the course of their relationship.

Alongside an image of the two together, Feldman tells a story of how Manson tried to manipulate him into breaking five years of sobriety back when the singer was promoting his 1998 album Mechanical Animals. The post also details how Manson once kissed him in front of a crowd at the premiere for the Howard Stern movie Private Parts, and how Manson told him he modeled his entire style after Feldman’s character in the movie Dream a Little Dream as a way to further manipulate him.

“THE NIGHT @MARILYNMANSON TRIED 2 USE & ABUSE ME AS HIS PLAY TOY BY TRYING 2 MANIPULATE ME N2 BREAKING MY 5 YRS of SOBRIETY 2 SNORT COCAINE W HIM, WHILE GAS LIGHTING ME 4 HIS PRESS TOUR ON #MECHANICALANIMALS WAS WHERE THE DECADES LONG MENTAL & EMOTIONAL ABUSE BEGAN! LUCKILY I WAS NOT PHYSICALLY HARMED THAT NIGHT AS WE GOT OUT SAFELY, BUT THAT WAS JUST THE BEGINNING OF MY NIGHTMARE! #ISTANDWITHEVAN & ANY & ALL SURVIVORS OF HIS DEMENTED ABUSE!

Manson has been obsessed w me 4 over 2 decades! Dont #BELIEVE me? Just LOOK @ THE PUBLISHED FACTS! He 1st wrote several passages about me in his book #LONGROADOUTOFHELL as we had met a few months prior 2 that @ a Premier 4 #HOWARDSTERNSPRIVATEPARTS IN NY where the #GROOMING process began. He grabbed my face in front of the crowd and kissed me w his Black Lip Stick that I couldn’t rub off all night. He proceeded 2 gush over me telling me what a ‘Huge fan’ of mine he was. He then introduced me 2 his BFF #BILLYCORGAN All of this is documented in his book! He brags about it as if I was a special needs person he was making fun of. However this encounter is not only talked about in his book but is also discussed in @jennacantlose [Jenna Jameson] Autobiography. She NOTES HIS OBSESSION WITH ME there. But several months passed b4 he released the book making me aware of his 2 sided nature. B4 the book came out Manson heavily pursued a friendship w me. Telling me I was his idol. Telling me he actually got his whole style by watching my film #DREAMALITTLEDREAM & my character #BOBBYKELLER was the inspiration 4 his entire look. Idk if that was #TRUTH but he used it as a way 2 manipulate me.

Months later he called me on Xmas morning, 2 wish me a ‘merry Christmas’ & invite 2 a dinner party around the release of his book, @ the fancy Indian Hollywood hang Dar Macrabe where customers sit around on pillows as in traditional Indian style. When I walked in the rm it was quite clear that I was the ‘guest of honor’ as the whole room stopped 2 take pictures of the moment as he hugged me, then grabbed my hand, & led me 2 the table by his side. THE PIC IS FROM THAT MOMENT! We later went back 2 his home where the nightmare began. He has messed w my life ever since.”

In her initial statement this past Monday, Evan Rachel Wood said Manson “started grooming me when I was a teenager and horrifically abused me for years. I was brainwashed and manipulated into submission.” She also accused him of repeated anti-Semitism and racist language.

Since Wood shared her experiences earlier this week, a number of Manson’s former partners, bandmates, and associates have also come forward to condemn him. Actress Rose McGowan, a former Manson girlfriend, said, “I stand with Evan Rachel Wood.” His ex-girlfriend Jenna Jameson, who dated him in the late ’90s, recalled how he “fantasized about burning me alive”.

Limp Bizkit’s Wes Borland, who briefly played guitar in Manson’s touring band, declared, “He is a bad f**king guy … that guy is canceled.” Nine Inch Nails’ Trent Reznor, once a friend and mentor to Manson, stated, “I have been vocal over the years about my dislike of Manson as a person and cut ties with him nearly 25 years ago.” Phoebe Bridgers also opened up about a “horrible” experience she had when she visited his house years ago.

Feldman has previously stated that he was abused as a youth in Hollywood. As a child actor, he also developed a friendship with Michael Jackson. He had initially supported the pop superstar after accusations of child molestation were levied against Jackson, but in 2019 he said he could no longer defend the late singer. 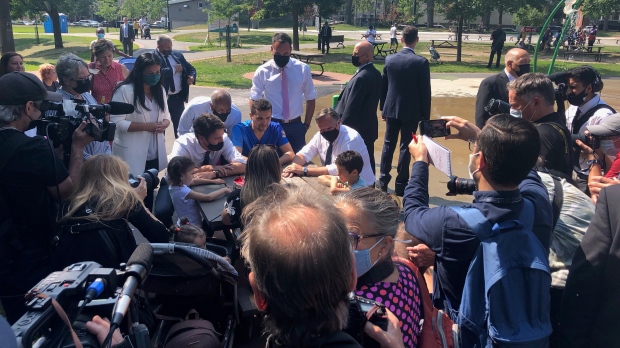 Ottawa, Quebec reach agreement on child-care funding for $6B over 5 years
6 seconds ago 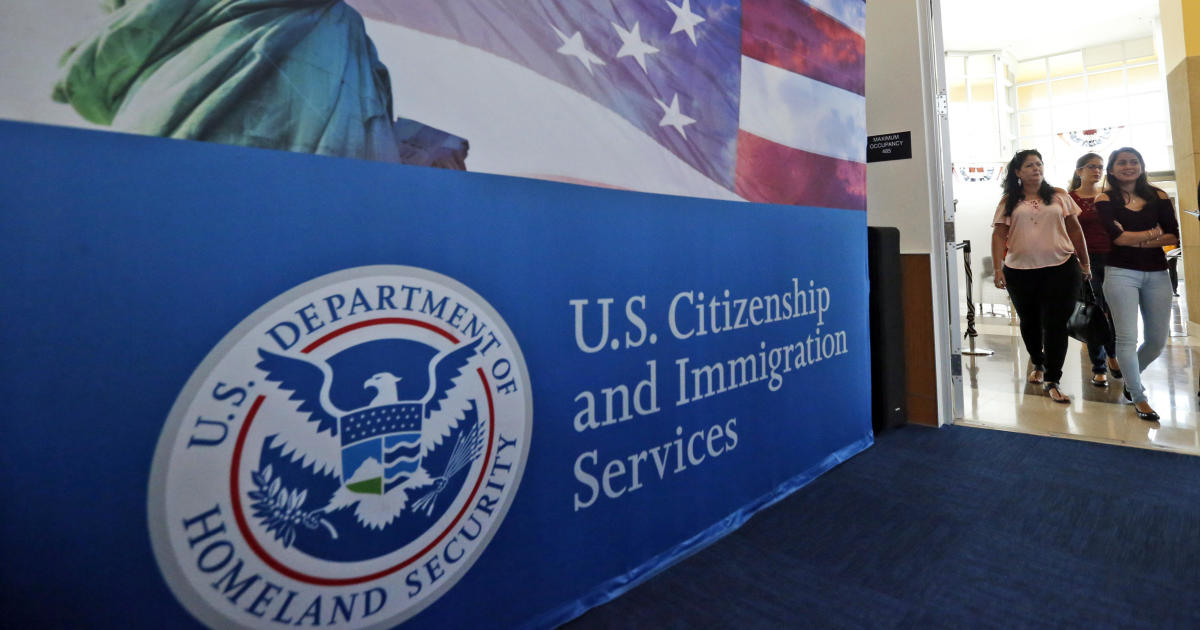 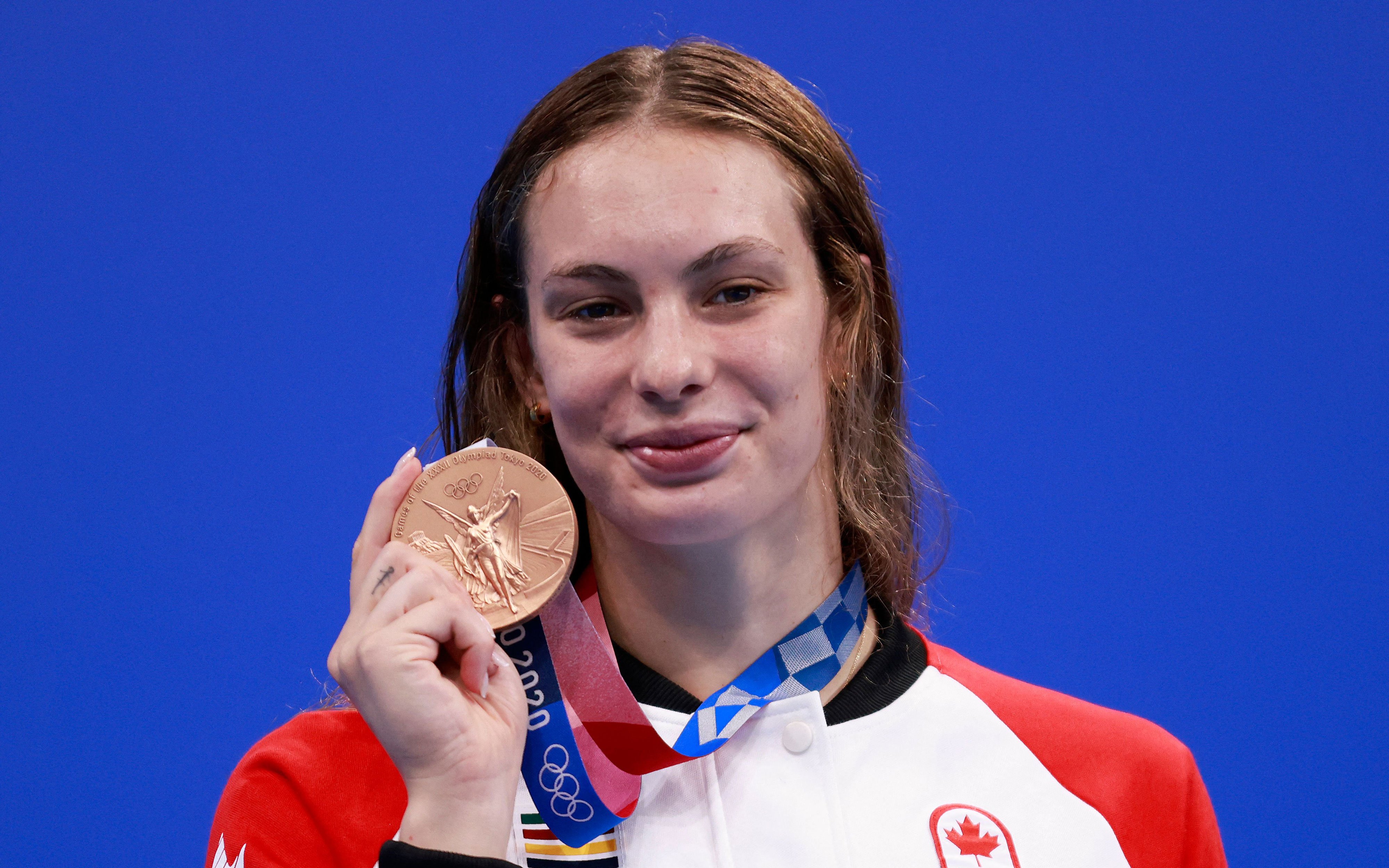 Penny Oleksiak Most Decorated Olympian: Was Her Win Overshadowed?
6 mins ago

Penny Oleksiak Most Decorated Olympian: Was Her Win Overshadowed?