Leon, who currently manages Rosalia, Lunay and St. Pedro, also revealed at the four-day virtual event that she looks to work with artists who have the mentality of an athlete — meaning, they have to be prepared, disciplined, eager to learn, be coached, competitive and respect everyone’s time. “It’s all about putting the end result and getting the gold medal,” she noted.

For a second year in a row, the 23rd annual LAMC is offering free registration for all panels, workshops and showcases featuring performances by Khea, Flor de Toloache and Silvana Estrada, among many others.

Below, read some highlights from Leon’s LAMC Talk With Billboard Latin.

On artist authenticity: There has to be a balance between giving people what they want and showing them something they’ve never expected. With Rosalia, it was always flamenco. She’s an experimental artist and does things her own way, which makes it authentic. It’s a balance between taking chances and requires everyone on the boat to have courage.

On Rosalia’s success: She’s so in control of her life and I don’t think people are used to seeing a woman as a boss. Her path has had so many obstacles but the success is so much sweeter.

On working with J Balvin: What attracted me to him was his conviction. We knew that he could be a reggaeton artist and break globally. He had a vision. You can’t get there if you don’t know where you’re going.

On her management style: Every manager is different and has had big success stories. It’s kind of like music, you have to be genuine. You have to honor who you are always and what matters to you. For me, I’m about more is less. My roster is small because I go all-in and want to be involved in the artist. I don’t know everyone’s method but I know that it also works for them. In being genuine, you connect more with people. When you’re a manager, you have to connect with the artist and then sell the vision. I don’t know how to do that if you’re lying or faking it.

On fan clubs: One of the things people don’t talk about enough is having a close relationship with fan clubs. We know all of these girls and guys on a personal level. We zoom with them and catch up with them on the regular. Those are loyal customer fan bases that really care about what you post and work on. We get lost in media and critics but we’re here for the fans, the ones who show up to the concerts. They are so undervalued and we don’t do enough to cultivate that relationship with them to hook them up with merch or concert tickets. What keeps you there after the hype, is that relationship with the fans.

On managers in songwriting credits: I’ve been offered it many times. I think people use it to resolve business. I think the creative process is so sacred, I respect creatives so much. Just because you were in the room and made a couple of calls, I don’t think managers should be credited by publisheres. It’s a bad look on the artist, too. Honestly, I think it’s unhealthy for the business and bad for the artist. I prefer to know my place and know what I do. I’m not a songwriter but a businessperson. 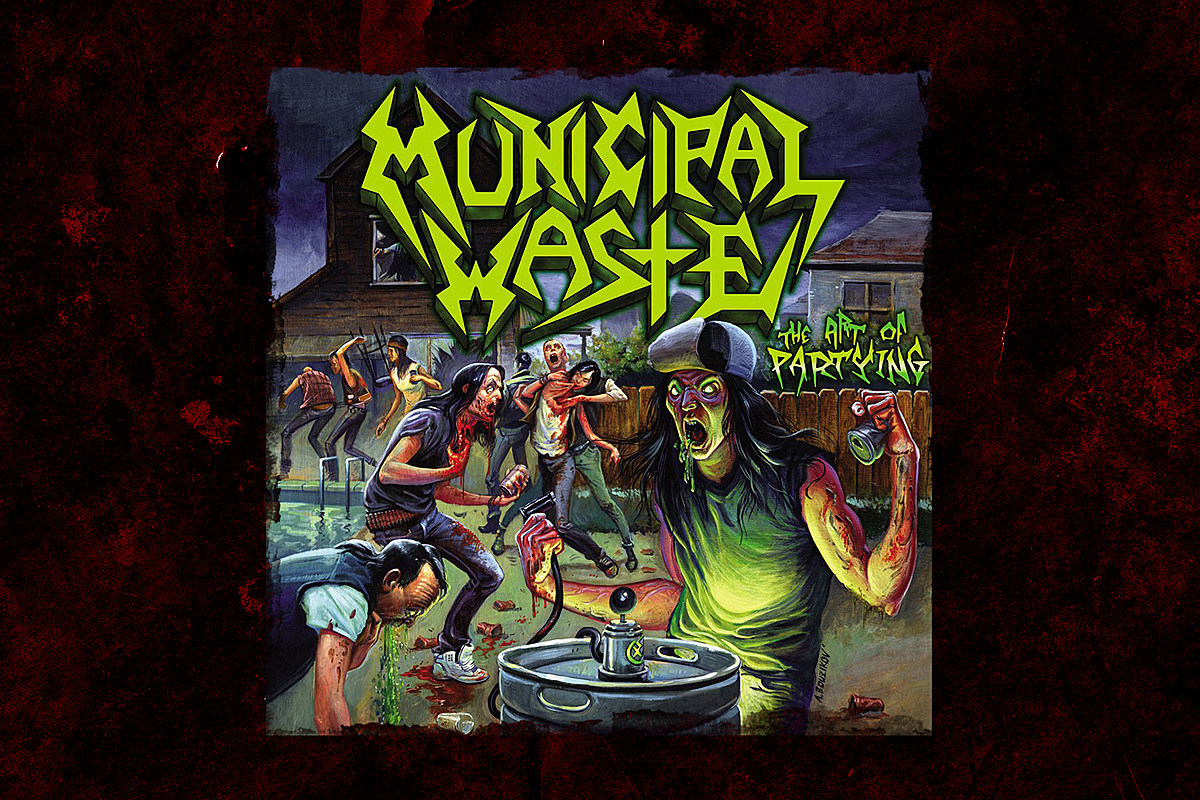 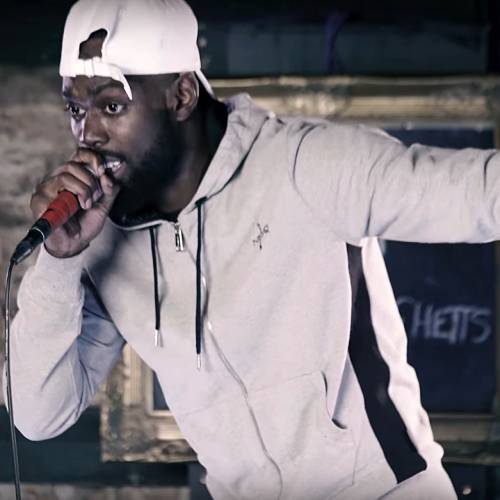 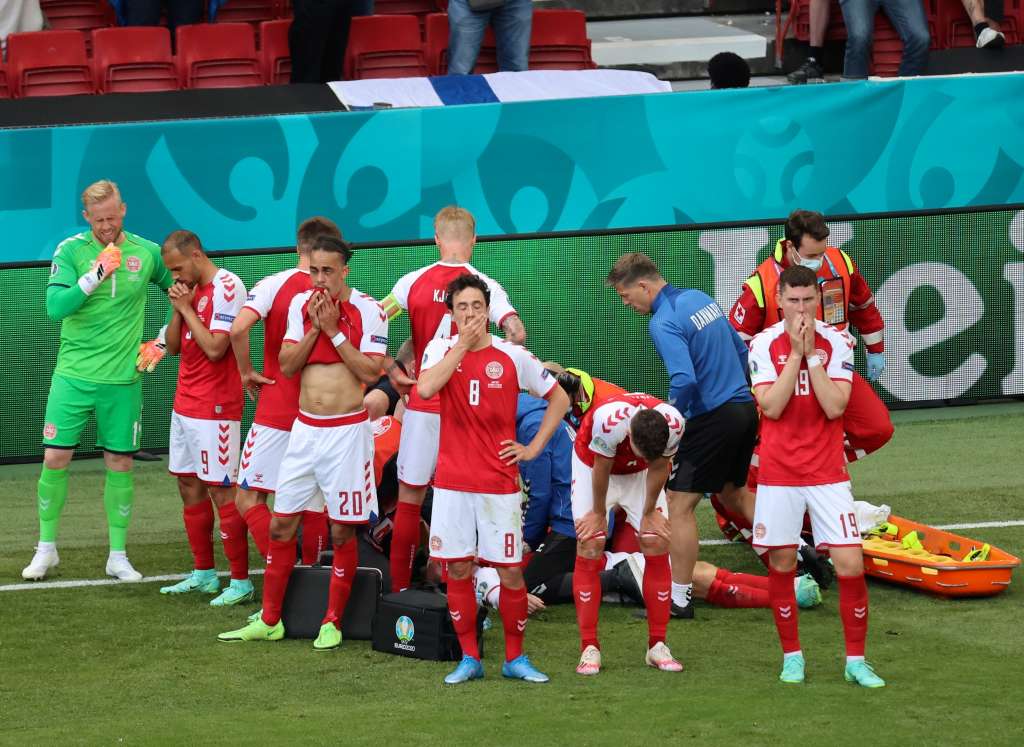 The Latest: Eriksen collapses during Euro 2020 match
4 seconds ago

DJ Khaled, Lil Baby, Migos to Perform at ‘Social Gloves: Battle of the Platforms’ Fight This Weekend
1 min ago 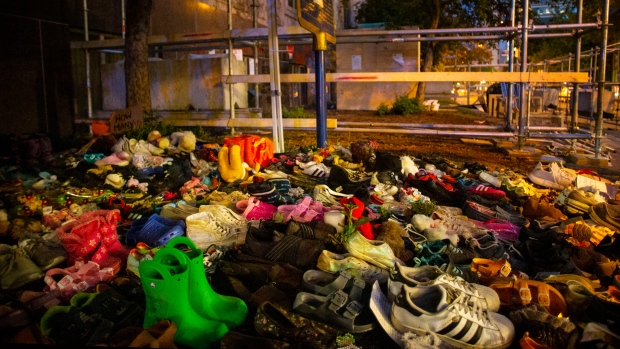 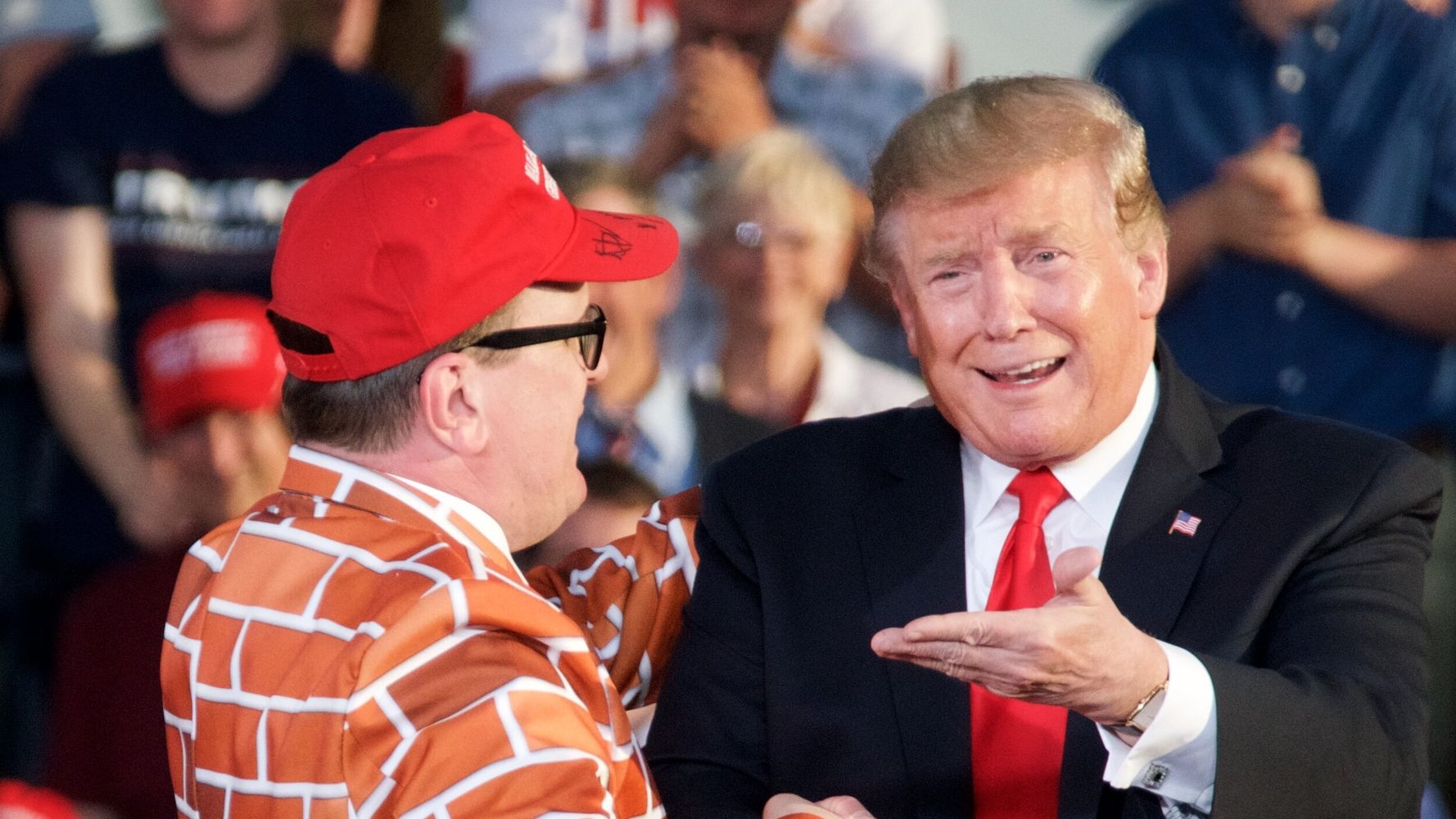