It’s been a good year to be Bad Bunny. As a musician, actor, brand ambassador and more, he has leveled up from an ascending rapper of the pre-pandemic era to a genre-free award-winning pop star.

He had already done that on stage earlier this year, mounting the biggest Latin tour in Billboard Boxscore history with $117 million on El Ultimo Tour del Mundo. (Billboard began compiling Boxscore data in the late 1980s.) Now he’s done it again, conquering stadiums with the top-grossing tour of August. World’s Hottest Tour – his second chart-topping trek of 2022 – grossed $91.1 million and sold 404,000 tickets during the month, according to figures reported to Billboard Boxscore.

That total is the second-highest one-month gross since the launch of Billboard’s monthly charts in February 2019. Only The Rolling Stones have surpassed it in that time, grossing $95 million in August 2019. Bunny had already claimed the all-time runner-up spot with his $65 million haul in March, though Coldplay snuck by with a $66.7 million take just last month. Now, he re-secures his standing with the highest one-month Boxscore gross for a solo act in the three years Billboard has been compiling monthly charts.

Bad Bunny only played nine shows in August, averaging a blistering $10.1 million and 45,000 tickets per show. While other artists near the top of the touring pack also played to massive crowds in stadiums around the U.S., their grosses are more reasonably head-spinning, between $5 million and $7 million each night.

World’s Hottest Tour, on the other hand, went stratospheric, pushing eight figures per show on the back of Un Verano Sin Ti, Bad Bunny’s summer-defining album that has logged 11 weeks (so far) atop the Billboard 200. Released on May 6, it impacted after the tour was sold out, though the added momentum of new music may have further affected resale demand.

There’s a saying that goes “your biggest competition is yourself.” If that’s true, Bad Bunny continues to win. He hit seven U.S. markets in August, improving upon the gross and attendance in each city from his Spring tour. That might sound obvious to the point of insignificance considering his upgrade to stadiums, but his arena tour played two or three shows in several markets and ultimately broke many local records.

Still, the Bad Bunny of February and March is no match for Bad Bunny of August. His $22.1 million run at Yankee Stadium Aug. 27-28 nearly doubled the already-massive $11.1 million take in Brooklyn and Newark, N.J., combined. Grosses doubled, and then some, in Atlanta, Boston and Washington, D.C. His one show at Chicago’s Soldier Field earned $13.8 million and sold 51,791 tickets, besting a three-show run at the Allstate Arena ($11.2 million, 51,430 tickets) March 10-12.

August is Bad Bunny’s third month leading the Top Tours chart, following his gold medals in February and March. That ties him with The Rolling Stones for the second-most time atop the ranking, bested only by Elton John, who crowned four months in 2019-20.

Including a pair of September reports, World’s Hottest Tour has already grossed $122.5 million, eclipsing his previous run to become the highest grossing Latin tour in Boxscore history. It also makes him the first artist, in any genre, to mount two separate $100-million tours in the same year.

All seven plays on Bad Bunny’s August haul make the 30-position Top Boxscores chart, four of which crack the top 10. His shows help lift Soldier Field, Fenway Park and Yankee Stadium to the top five of Top Stadiums. And alongside Daddy Yankee, he helped push Cardenas Marketing Network to No. 3 on Top Promoters, earning $122.4 million, a record high for the Chicago-based company.

Outside Lands Music and Arts Festival crowns Top Boxscores with $33.9 million and an attendance haul of 225,000 for the weekend. The San Francisco festival took place Aug. 5-7 and, once again, scored a record gross among 12 reports dating back to 2008. With very little change from last year’s post-COVID comeback, earnings were up 2% and attendance dipped by a fraction of a percentage point.

The festival’s organizer, Another Planet Entertainment, claims the No. 4 spot on Top Promoters. Its $46.5 million is 73% Outside Lands and 27% arena, amphitheater, theater and club shows in San Francisco, from Phoebe Bridgers and The Killers to Dave Matthews Band and LCD Soundsystem.

Stadium tours have dominated the summer’s Boxscore charts with a parade of trans-continental A-list artists leading the charge. But at the heat of the season, the top-grossing venue in August is an arena. New York’s Madison Square Garden hosted 18 shows that collectively grossed $42.1 million and sold 277,000 tickets.

More than half of that sum comes from Harry Styles, in the middle of a historic New York run. Six of his 15 shows at the arena played off in August, putting $21.6 million toward the venue’s monthly total. Though incomplete (the rest of the shows will count toward the September charts), those six shows are No. 3 on Top Boxscores, only behind a three-day festival and a stadium double-header.

Even without the Styles shows, MSG would still hold at No. 1 on Top Venues, 15,001+ capacity. Rage Against the Machine played five shows, Roger Waters did two, plus million-dollar nights from Billy Joel, Michael Bublé, Twenty One Pilots and more. 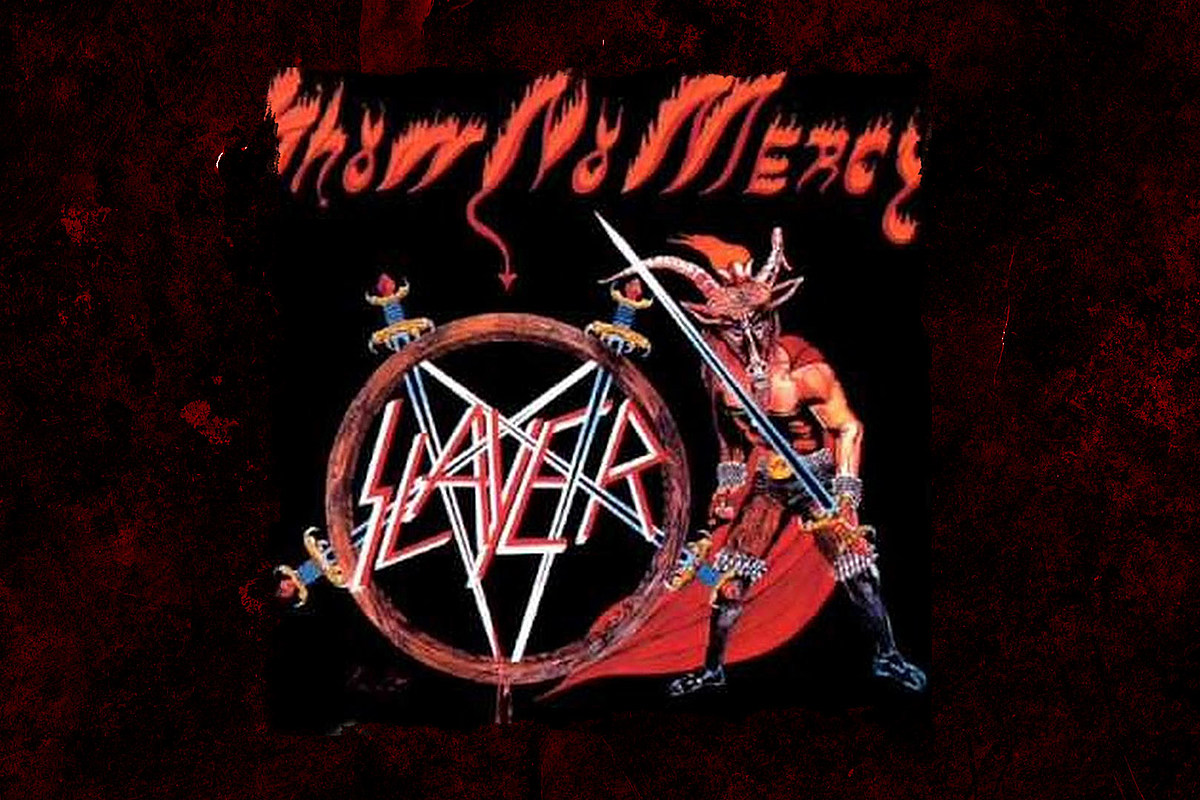 39 Years Ago: Slayer Release Their Debut Album ‘Show No Mercy’