To date, Pinkfong’s viral hit “Baby Shark” has spawned an animated TV series, a children’s book and even a Kellogg’s breakfast cereal. Now, the brand is expanding into the NFT space with a new collection on the digital art platform MakersPlace.

The six-piece collection, now available to preview on MakersPlace, includes one unique (1/1) piece and five limited edition pieces that feature Baby Shark and his family in original, loop-able animations inspired by holographic collectors’ playing cards. Each piece is accompanied by audio referencing the “Baby Shark” song. The unique piece, titled “Baby Shark No. 1,” is a one-minute long digital NFT that shows Baby Shark journeying “through a newly reimagined dream-like underwater world, seen through a lens that portrays Baby Shark in a captivating new light,” according to a press release. The music that plays over the visual is described as “a classically composed, bespoke, electronic movement built around” the original song. The winner of the piece will receive a custom vinyl, created by Pinkfong to accompany the NFT, that will feature music from the digital piece along with accompanying artwork.

Since debuting on YouTube in June 2016, “Baby Shark” has received a Diamond certification from the RIAA based on sales of more than 11 million copies; the song also reached a peak of No. 32 on Billboard’s Hot 100. It’s currently the most-watched YouTube video of all time with over 9.7 billion views to date.

“This marks the beginning of our venture into the world of NFT, an important next chapter of Baby Shark’s journey,” said Pinkfong USA CEO Bin Jeong in a statement. “As a sensation born on the internet, it is a natural progression for Baby Shark to embrace NFTs and we are thrilled to share the experience with the community.”

MakersPlace co-founder and CEO Dannie Chu added, “Over the last year we have seen strong demand from our community for music-inspired NFTs. We want to expand our offerings in this space by providing the platform, tools and curatorial support to help bring great audio-visual works to life on the blockchain. We are thrilled to partner with Pinkfong to bring the world of Baby Shark to the digital arts space.” 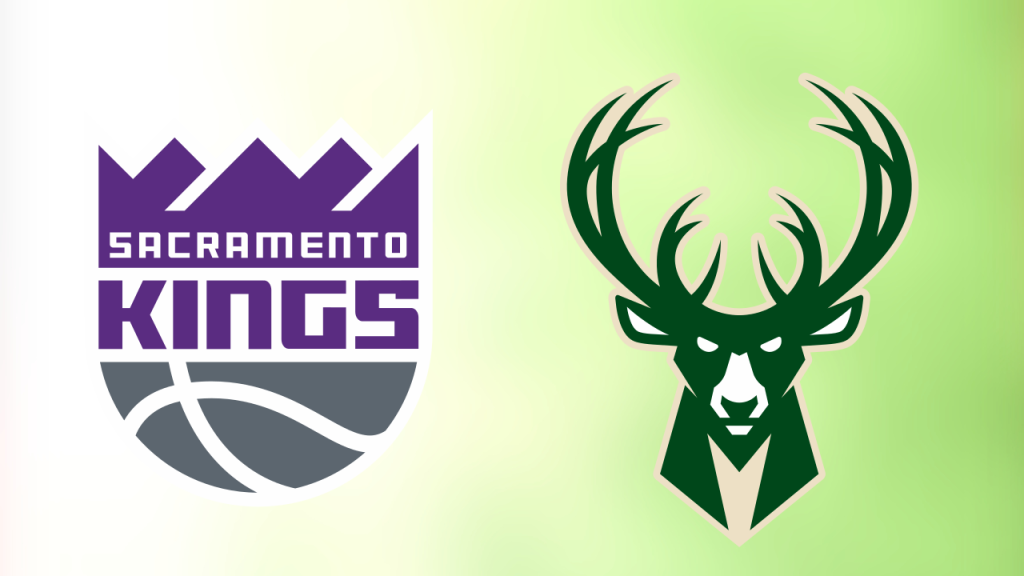