At Exodus‘ show in Penticton, British Columbia in Canada (on tour with Anthrax and Black Label Society), a fan dressed as Jesus and described by an attendee as “angry,” was kicked out and accompanied by police on his exit.

No, it wasn’t Officer Holt (the nickname many fans know guitarist Gary Holt by) who left footprints in the snow outside of the South Okanagan Events Centre, walking alongside the Christ-costumed concertgoer — it was two police officers as seen in a photo shared by a local on Reddit.

Commenters on various Reddit threads didn’t point to a definitive reason as to why this makeshift Jesus was booted from the show, nor did a pair of news reports based in Canada, but some had their own ideas.

One concertgoer, Jen Moffat, explains the nickname the fan earned as the night continued and theorized what could have happened to him afterward.

“He was fine when we met him but then we saw him later and he looked really angry so we started referring to him as ‘angry Jesus. Pretty sure he spent the night in the drunk tank. He missed most of the show,” she says (via InfoNews.ca).

Another attendee noted the “kicker” was that “Angry Jesus” was carried out while Black Label Society were playing their hit song “Suicide Messiah.” But not before being photographed snacking on popcorn and washing it down with a fountain drink while surrounded by police (see that photo further down as well), in addition to moshing in the pit during Exodus.

“You can’t make this shit up! A little humor to follow my doctors visit for x rays after I ate shit on a slippery bus step getting off at the border crossing,” Holt says on Instagram, sharing a screenshot of a news report on “Angry Jesus” getting kicked out.

“Worse pain ever, but nothing broken,” he adds of the newly sustained injury, “Probably under skin blood clot. Fucking hurts but standing hurts the least so Grand Forks! I may not be all over the stage tonight , or doing much of anything but riffing out, but it’s gonna be sick!”

It’s been a bit of a rough start to the tour. First, Anthrax bassist Frank Bello was held up onboard a plane for three hours after it skidded off the runway and settled into a ditch the night before the tour kicked off. Meanwhile, Exodus missed the first show completely, stuck on the infamous Donner Pass (which had been closed) with no option but to just head to the second tour stop to join up with Anthrax and Black Label Society.

See all the upcoming tour dates here and, for tickets, head to this location.

An incredibly diverse collection of albums, ranked from worst to best! 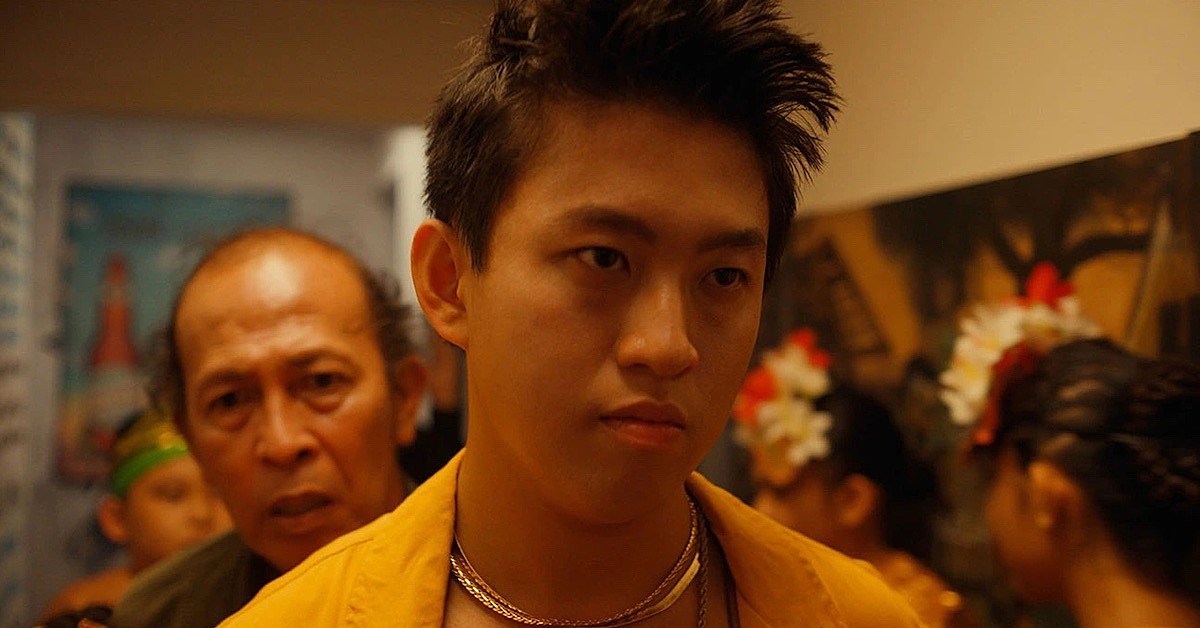