The recently launched Lost Tapes of the 27 Club project uses AI software to create songs in the style of musicians who died at the age of 27. One of the featured tracks is called “Drowned in the Sun”, and it comes pretty close to replicating a Nirvana song written by Kurt Cobain himself. Stream it below.

With opening guitars starting out restrained before reaching a crescendo on the chorus, the track is reminiscent of Nirvana’s signature hit, “Come as You Are”. Its chorus sounds like something Cobain might have written, too, with lyrics like, “I don’t care/ I feel as one, drowned in the sun.”

As explained in a Rolling Stone feature, Google’s AI program Magenta was used to analyze the pioneering grunge band’s music and create the instrumental track. An artificial neural network was then used to generate the lyrics, while the vocals were recorded by Eric Hogan, frontman of an Atlanta Nirvana tribute band.

Magenta was fed up to 30 of each artists’ songs as MIDI files. The program then translated the “pitch and rhythm into a digital code that can be fed through a synthesizer to recreate a song.” New compositions were made by “examining each artist’s note choices, rhythmic quirks, and preferences for harmony in the MIDI file.”

Lost Tapes of the 27 Club is the work of Over the Bridge, a Toronto organization that helps members of the music industry struggling with mental illness. Sean O’Connor, who is on the board of directors, elaborated on the process of using Magenta:

“We took 20 to 30 songs from each of our artists as MIDI files and broke them down to just the hook, solo, vocal melody or rhythm guitar and put those through one at a time. If you put whole songs through, [the program] starts to get really confused on what [it’s] supposed to sound like. But if you just have a bunch of riffs, it’ll put out about five minutes of new AI-written riffs, 90 percent of which is really bad and unlistenable. So you start listening through and just finding little moments that are interesting.”

Other late artists whose music received the AI treatment include Amy Winehouse, Jim Morrison’s The Doors, and Jimi Hendrix. Check them all out below.

In addition to raising awareness about mental health resources, Over the Bridge hopes the project emphasizes exactly how much work goes into creating AI music. “There’s an inordinate amount of human hands at the beginning, middle and end to create something like this,” explained Michael Scriven, a rep for Lemmon Entertainment whose CEO is on Over the Bridge’s board of directors.

Scriven added, “A lot of people may think [AI] is going to replace musicians at some point, but at this point, the number of humans that are required just to get to a point where a song is listenable is actually quite significant.”

Nirvana – “Downed in the Sun”

The Doors – “The Roads Are Alive” 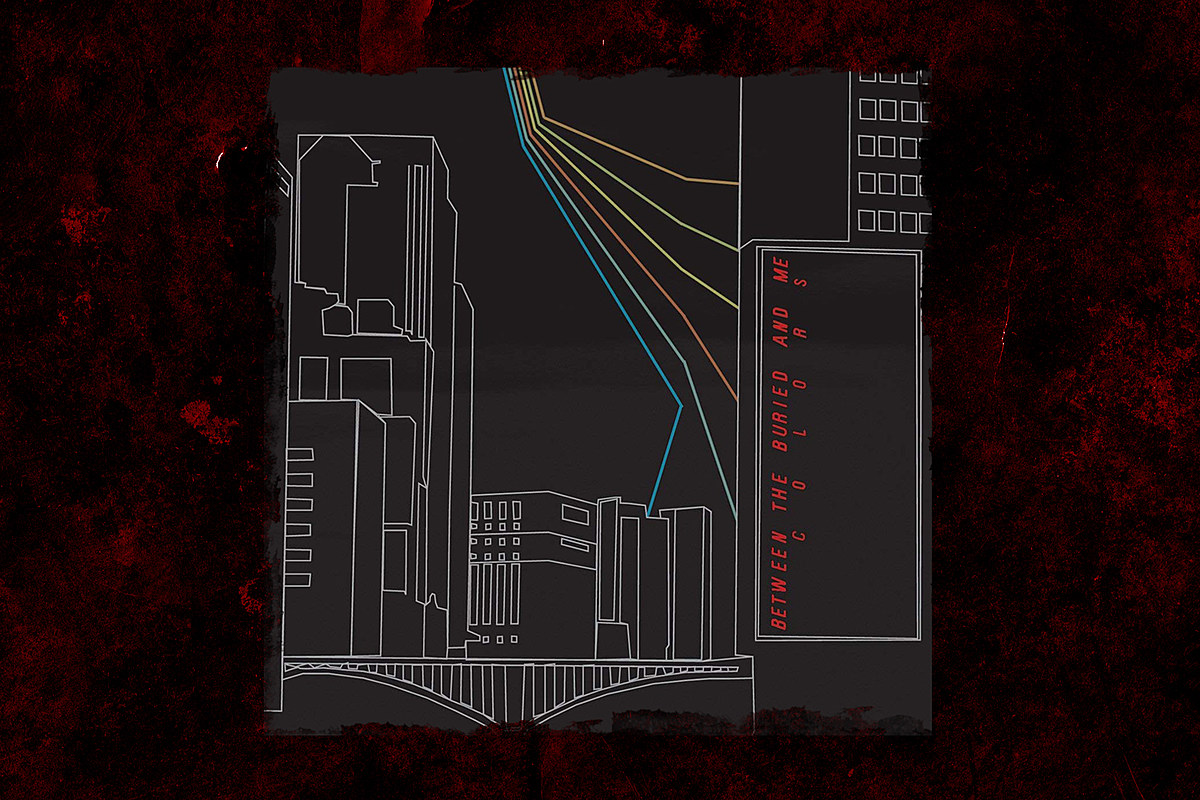 14 Years Ago: Between the Buried and Me Triumph With ‘Colors’