Lizzo is looking to trademark her signature flute — a.k.a. “Sasha Flute” — for a range of products in both the digital and physical spheres.

As first noted by trademark attorney Michael E. Kondoudis on Twitter, the global pop star recently filed a total of seven trademark applications for the instrument that cover a number of arenas, including:

All seven trademark applications were filed with the U.S. Patent and Trademark Office by attorney Peter Nussbaum on behalf of Lizzo, LLC on Sept. 30. A representative did not respond to Billboard‘s request for comment by the time of publishing.

So can we expect a Sasha Flute animated series, plush toy or NFT collection in the future? While such applications aren’t a guarantee that anything will come of them in the real world, they’re a good indication of intent. Kondoudis previously told Billboard that those filing trademark applications typically already have plans in place to make good on them.

“Usually in our experience what we find is people file trademark applications after the plans have already started being formed and in motion — not when they get this idea,” he said at the time. “Because it does cost money, it does take some time and it is a federal legal matter. So when you have an attorney file it there has to be some kind of concrete plan to go from where they are today to selling the products and service in the metaverse.”

Since rising to fame with her third studio album, Cuz I Love You in 2019, Lizzo has become heavily associated with the flute, which she started playing as a child and studied at the University of Houston. She has since performed with the instrument at several live shows, including at the 2019 BET Awards. It’s worth noting that Sasha Flute itself has a healthy fanbase, with a fan-run Instagram account dedicated to the instrument boasting more than 325,000 followers.

The trademark applications coincide with Lizzo’s Sept. 27 performance at Washington, D.C.’s Capital One Arena, where she played a crystal flute once owned by U.S. president and Founding Father James Madison. The episode sparked the ire of some conservative commentators, leading the Library of Congress — which briefly loaned the instrument to Lizzo for the occasion — to defend the superstar in a series of tweets, noting that loaning out historic instruments is a routine practice and that some instruments in its collection “were donated with the stipulation that they remain functional & be played.” 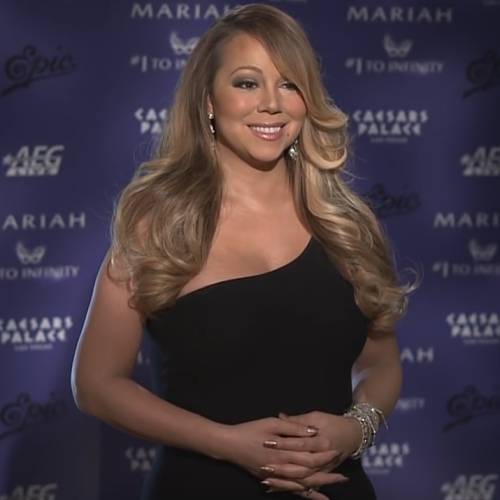 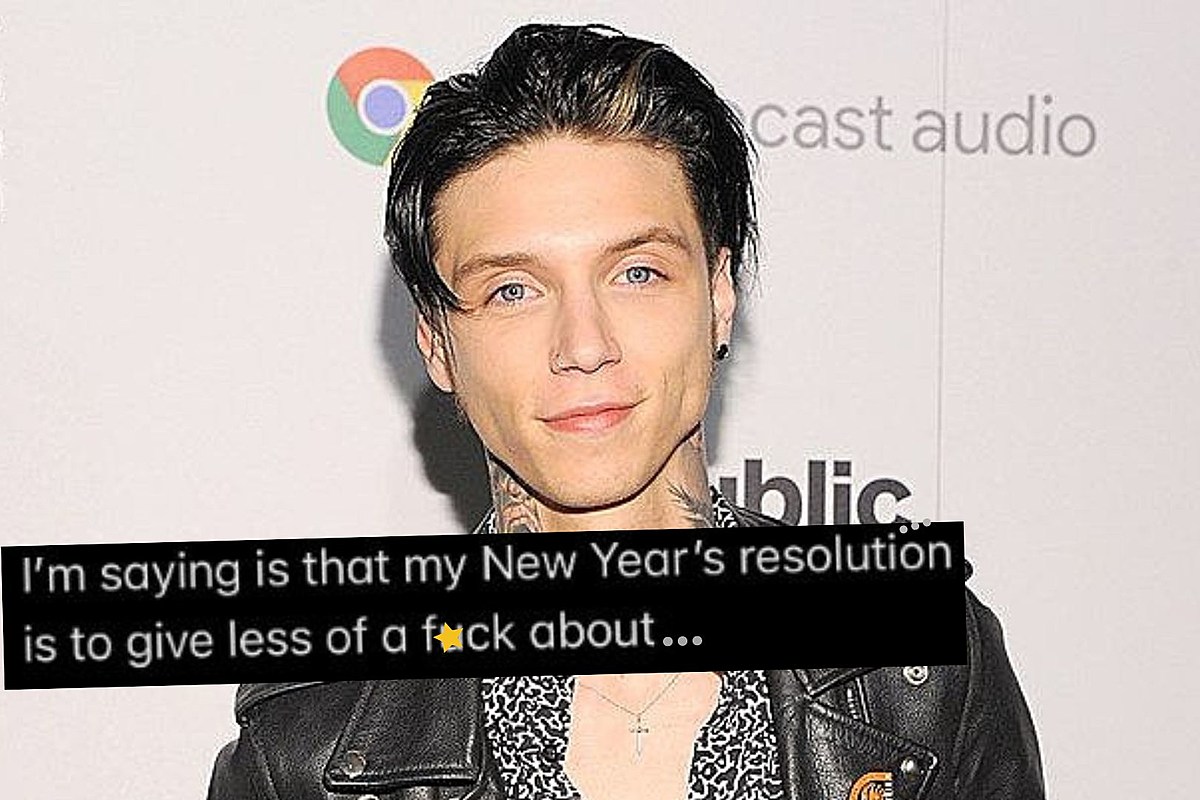