Eilish talked about abuse and implied that she’d been a victim. “I don’t know one girl or woman who hasn’t had a weird experience, or a really bad experience,” she said.

How She Spent Her Unplanned Year at Home

Eilish and her brother, Finneas, in the company of their dogs, spent the pandemic year swimming, cycling, fighting, eating Taco Bell and working on music in the basement, the article revealed.

She’s very proud of the project: “I’ve grown so much and gotten so much better in my voice,” Eilish noted of her work on Happier Than Ever, due out on July 30. “It’s crazy to think about. I think change is one of the best gifts in the world.”

This Is What ‘Your Power’ Is Really About

The first single from Happier Than Ever is “Your Power,” which debuted last week. Eilish told the story behind the song, explaining, “It’s an open letter to people who take advantage — mostly men.”

“I would like people to listen to me. And not just try to figure out who I’m talking about, because it’s not about that,” said Eilish. “It’s really not at all about one person. You might think, ‘It’s because she’s in the music industry’ — no, dude. It’s everywhere.”

On that subject, Eilish admitted, “I used to not understand why age mattered. And, of course, you feel like that when you’re young, because you’re the oldest you’ve ever been. You feel like you’re so mature and you know everything … People forget that you can grow up and realize shit was f—ed up when you were younger.”

She Was Abused When She Was Younger

The conversation about abuse was personal to Eilish. British Vogue published that “the details are hers,” but “it happened to Eilish when she was younger.” The magazine made a point to say that the perpetrator “wasn’t a music industry figure.”

“You can always be taken advantage of,” Eilish said. “That’s a big problem in the world of domestic abuse or statutory rape — girls that were very confident and strong-willed finding themselves in situations where they’re like, ‘Oh my god, I’m the victim here?’ And it’s so embarrassing and humiliating and demoralizing to be in that position of thinking you know so much and then you realize, I’m being abused right now.”

Eilish predicted that some might question how she’s choosing to present herself right now — “‘You’re going to complain about being taken advantage of as a minor, but then you’re going to show your boobs?'” — and had this to say: “Yes I am, motherf—er! I’m going to because there’s no excuse.”

A ‘Very Satisfying’ Scream Can Be Heard on the New Album

Back to the music, Eilish’s British Vogue feature had a fun fact about her unheard sophomore album: one track culminates with Eilish screaming.

“It was very satisfying to scream,” Eilish described. “Because I was very angry. There’s so much anger in those songs – anger and disappointment and frustration.”

Eilish touched upon the idea of being “exactly who you feel like you are and want to be in that moment,” so beyond the blonde hair and new wardrobe, here’s an at-home snapshot of 2021 Billie, courtesy of British Vogue: she wakes up early, she loves earth tones and soft colors and she’s planning to make the effort to be way more social — post-pandemic, and once it’s safe to do so, of course. 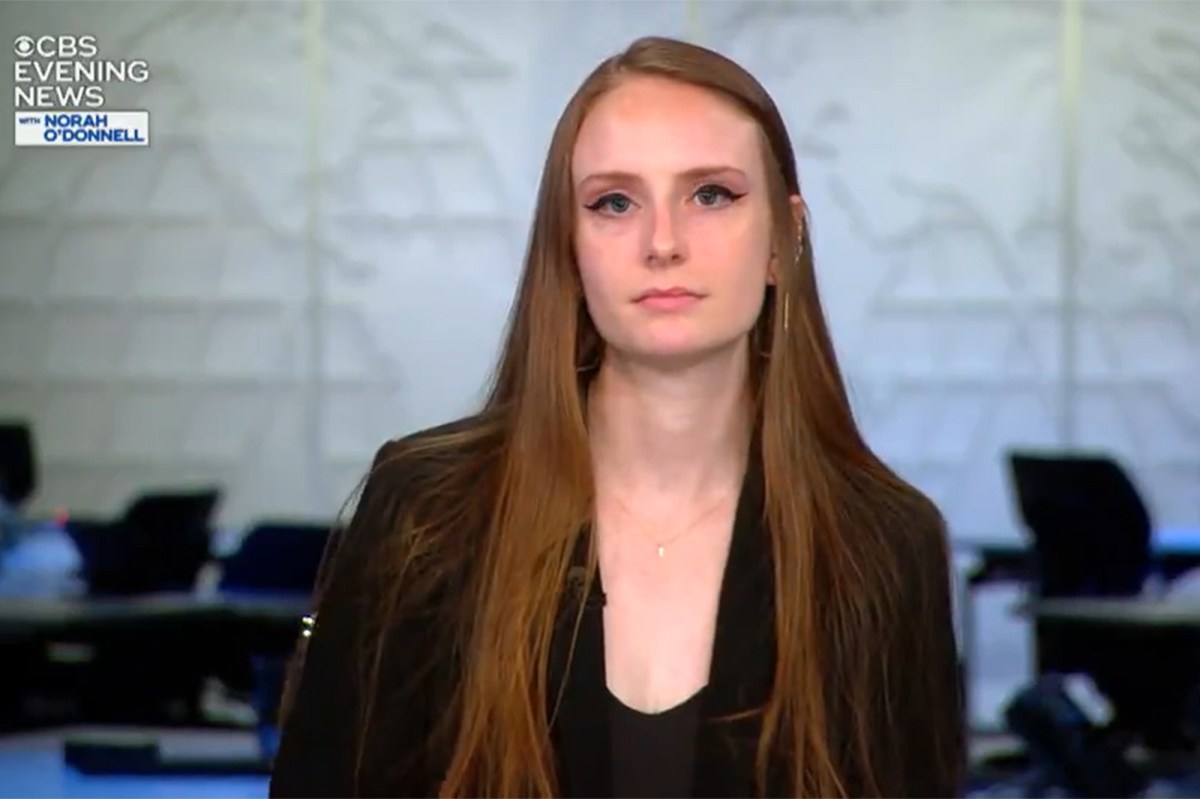 The Dark History of Exodus International, the Group at the Center of Netflix’s ‘Pray Away’
1 min ago

The Dark History of Exodus International, the Group at the Center of Netflix’s ‘Pray Away’ Gene Hackman Is Alive and Well, Here’s the Photo to Prove It
2 mins ago

Gene Hackman Is Alive and Well, Here’s the Photo to Prove It 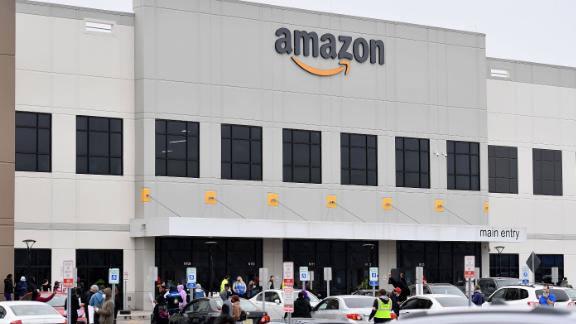