It’s the end of an internet era. Yahoo Answers is officially shutting down on May 4th, 2021. Yahoo made the announcement earlier this month, while also noting that today, April 20th, 2021, will be the final day that users will be able to submit both questions and answers. After today, the site will effectively be closed before going dark next month. Yahoo Answers is one of the longest-running internet Q&A platforms in history, dating back to 2005. You’d better hurry if you need to know the answer to “Did dragons live before, during, or after dinosaurs?”

Yahoo Answers has seen its popularity decrease over the years, thanks to Reddit and Quora, though it has consistently pumped out quality memes and comedic relief. John Oliver and the Last Week Tonight team paid tribute to the Q&A platform with some cherry picked questions two weeks ago, which saw several people returning to the site for the first time in years to find more gems. Stephen Hawking even took to the “knowledge sharing” platform in 2006 to ask, “How can the human race survive the next 100 years?” The question quickly gained nearly 1,600 replies in a matter of hours.

RELATED: Stormtrooper Cosplayer with Toy Blaster Gets Taken Down by Cops on Star Wars Day

At the height of its popularity, Yahoo Answers was one of the most-visited reference sites on the internet, boasting over 120 million visits a month back in 2007. Anyone could ask the questions, and anybody could provide the answers, which led to some problems along the way. Questions like, “Why does the stomach make funny noises when it’s hungry?” and “How do stoplights sense a car?” were given ridiculous answers, along with “Can babies see ghosts?” and “How do I turn off caps lock?”

When he was caught for stealing an idea for his short film in 2013, actor Shia LaBeouf, like many people around the world, turned to Yahoo Answers for some much-needed help. LaBeouf ended up plagiarizing a question from the site posted in 2009 for his apology. It was titled, “Why did Picasso say, ‘good artists copy but great artists steal?’” LeBeouf took more than a few lines from the site with, “Copying isn’t particularly creative work. Being inspired by someone else’s idea to produce something new and different IS creative work,” getting most of the attention. The actor later told his followers on Twitter that he “f***ed” up when addressing the situation.

Yahoo released a statement at the beginning of April explaining why they were taking down Yahoo Questions. As it turns out, the drop in popularity was the leading factor when deciding to take it down. They noted that the needs of its users has “changed,” which they have decided to focus on from here on out. “To that end, we have decided to shift our resources away from Yahoo Answers to focus on products that better serve our members and deliver on Yahoo’s promise of providing premium trusted content,” reads the statement. While it is the end of an era, the ending of Yahoo Questions will also help stop the overabundance of misinformation on the web. You can head over to the official Yahoo Help Page to get information on your account, along with your posted questions and answers. 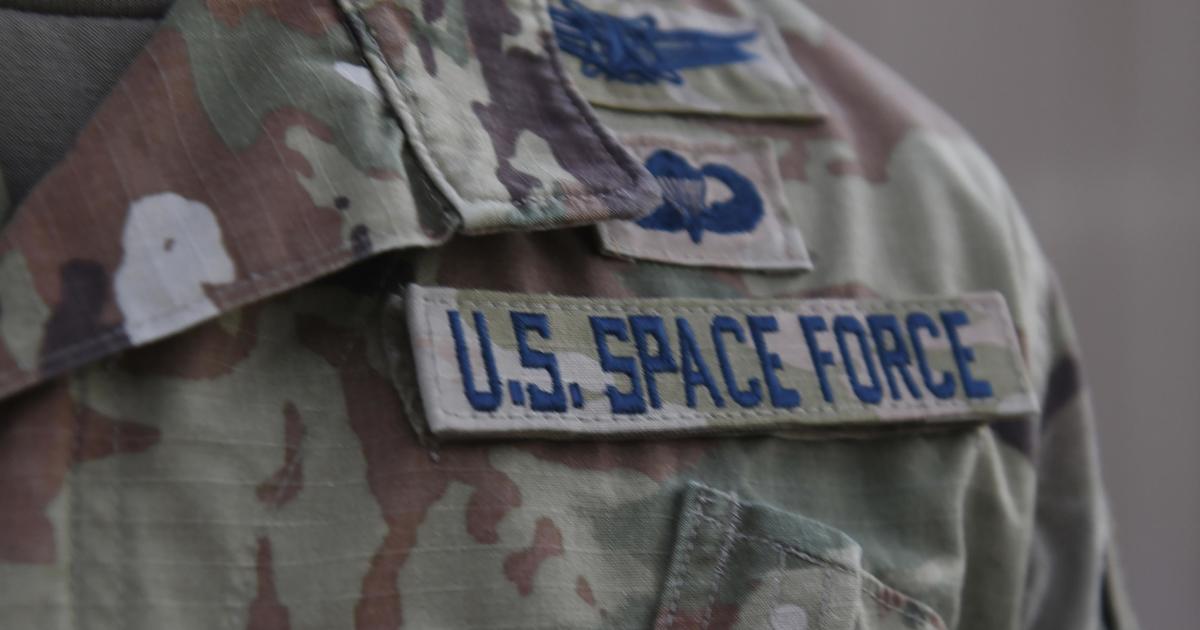 ‘Messing around is going to cost lives’: AstraZeneca developer slams Canada’s approach to the vaccine
3 mins ago