Wonder Woman 3 could be closer than we think. Wonder Woman producer Charles Roven has provided an update on a potential third outing for the DC icon, and sounds very determined to make it happen. Roven has been a producer on many of DC’s cinematic projects, including Man of Steel, Batman v Superman: Dawn of Justice, Zack Snyder’s Justice League, and Wonder Woman 1984, and while he was not able to give any specific details, it seems developments on Wonder Woman 3 are moving in the right direction.

“We’re starting to put something together. We’re moving in a direction. It’s definitely something we’re going to want to realize.”

The last audiences saw of the DC superhero was in last year’s Wonder Woman 1984, which found Diana Prince living during the height of the Cold War between the U.S. and the Soviet Union. The sequel finds Diana coming into conflict with not one, but two formidable foes in the form of Barbara Ann Minerva aka Cheetah and the mysterious media mogul, Maxwell Lord. If that wasn’t already enough for her to contend with, Diana will also be reunited with her former love-interest Steve Trevor, who has returned from the dead under mysterious, and possibly nefarious circumstances.

While the sequel was not met too well by critics, fans have been awaiting news on a third movie ever since. Wonder Woman 3 has since been confirmed by Warner Bros. and both director Patty Jenkins and star Gal Gadot have been reported to be returning. It should excite fans of the Amazonian hero to learn that production of the movie is pressing ahead.

Along with the Wonder Woman 3 update, Roven was also able to provide some insight into the big screen future of DC, revealing that he is only involved with projects stemming from 2013’s Man of Steel. “I’m only attached to anything that’s spun off of Man of Steel,” Roven explained. “So once Henry Cavill is no longer a part of Superman, then I’m not attached to Superman.” This of course means that Roven is not involved in J.J. Abrams and Ta-Nehisi Coates Superman movie that is currently in development.

Roven though does believe that the DC cinematic universe is more than big enough for several versions of Superman, similarly to how there will soon be Michael Keaton, Ben Affleck, and Robert Pattinson playing Batman. “If they’re going to go along with a filmmaker’s vision, you have to allow for multiple visions,” Roven said. “You can’t have it any other way. Not everybody’s going to think alike. And so I think if somebody brought them a cohesive vision, it’s my understanding, and I could be wrong because I haven’t read the script or whatever, but even in The Flash thing that supposedly has multiple Batman’s, it does have somewhat of a cohesive vision to the universe that’s been created since Ezra has been playing The Flash. And so, they’re not saying never to anything and I like that. It’s got to work. You know what I’m saying? It’s got to work. You got to be able to actually say, here’s what I’m really going to deliver and then it’s got to work.” Read the whole interview at Comicbook.com. 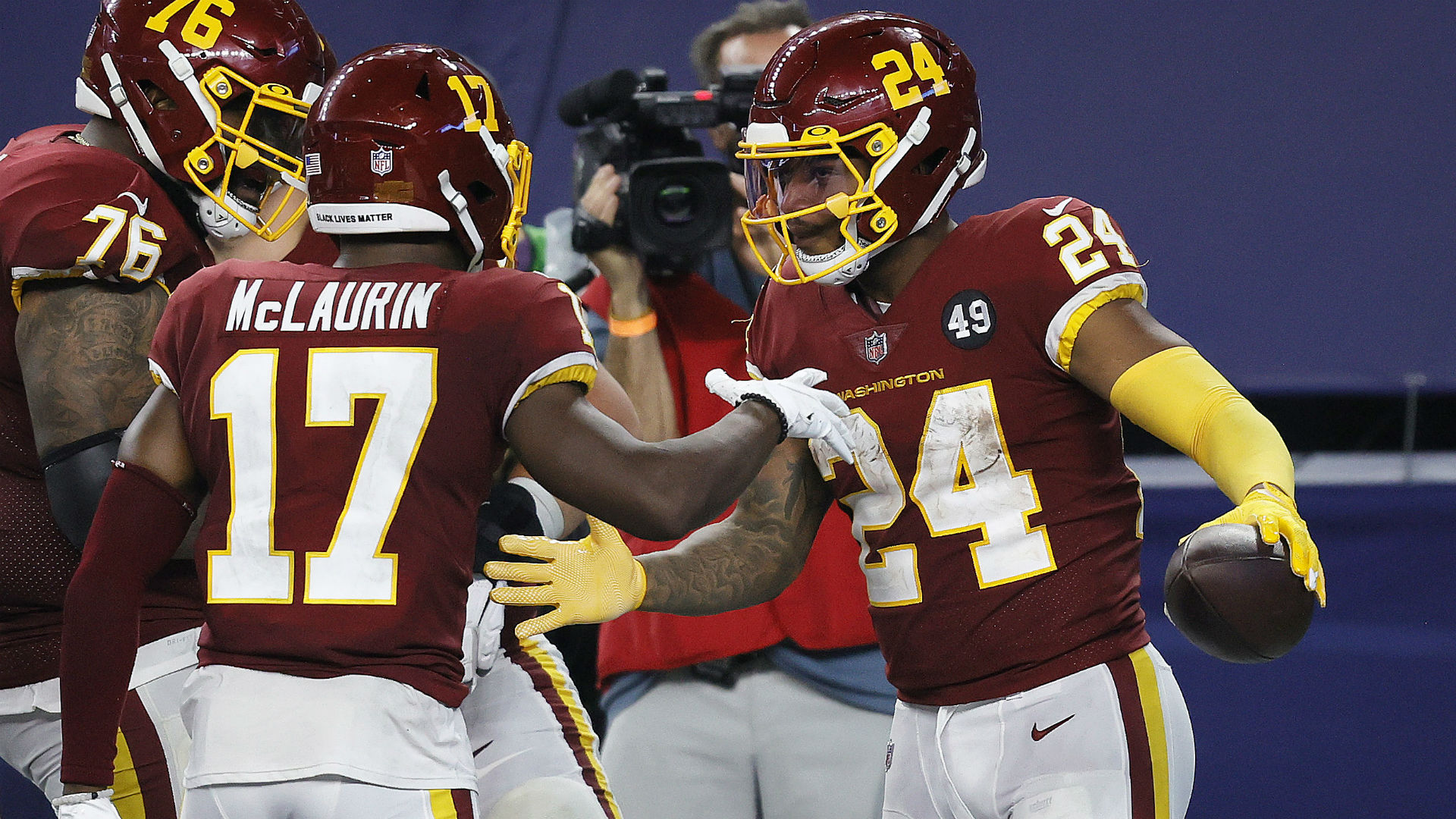 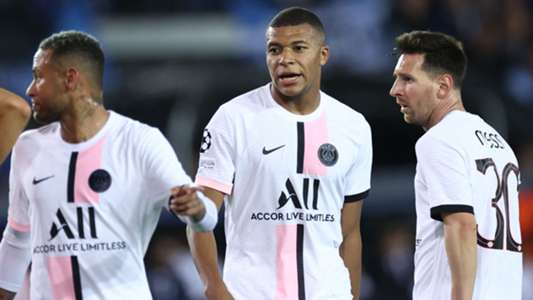 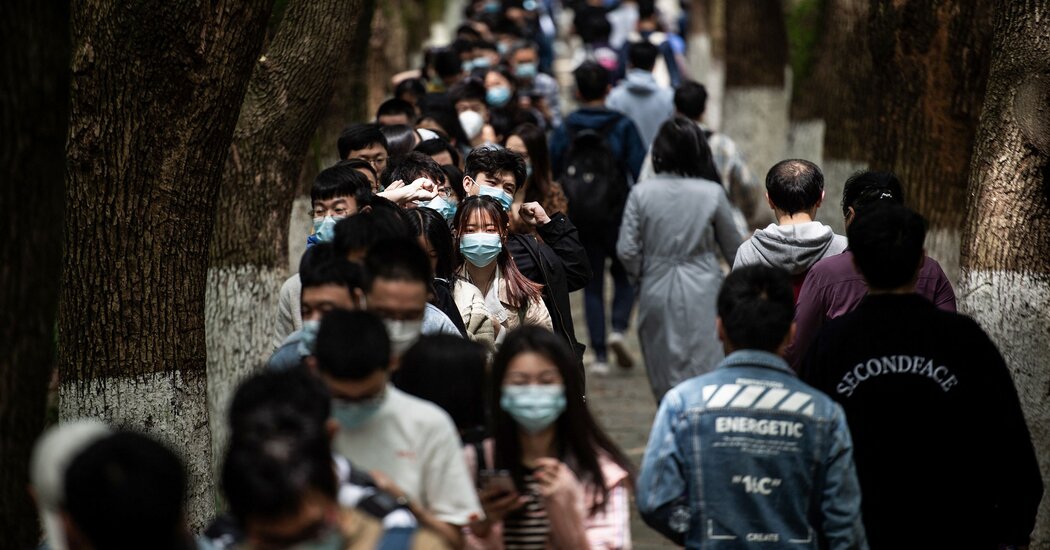