Robert Zemeckis the legendary director behind the Back to the Future approved of Charlie Kaufman’s use of his name in I’m Thinking Of Ending Things.

The reason why Charlie Kaufman’s Netflix film I’m Thinking of Ending Things has an unexpected name-only cameo from legendary director Robert Zemeckis has been revealed. Zemeckis is the director behind the Back to the Future franchise, Who Framed Roger Rabbit, and Forrest Gump. He and Kaufman nearly worked together when Zemeckis signed on to direct the writer’s screenplay for a Chaos Walking adaptation. Zemeckis ended up leaving that project, but Kaufman’s latest Netflix movie included a nod to the award-winning director.

The site gag happens midway through I’m Thinking of Ending Things when a high school janitor (Guy Boyd) is silently watching the climactic scene of a sappy romantic comedy in a break room. The scene recalls sappy moments found in many modern romance movies begins: a man tells a woman he’s madly in love with her, getting her fired from her job in the process. The film score swells, signaling the moment’s significance without the slightest shred of irony, and the restaurant breaks into thunderous applause. The scene cuts to the lovers exchanging a few words while sitting on the curb in the parking lot outside. They come to the somber realization that the idiotic occurrence marks the beginning of their inevitable relationship. They begrudgingly accept it. The scene cuts to a black title card that reads: “Directed by Robert Zemeckis.”

Related: Why Chaos Walking Was Delayed By Almost 2 Years

In an interview with Uproxx, Kaufman explains how Zemeckis’s name ended up in the film and clarifies that he isn’t making fun of the director.  He also reveals that the Back To The Future director even signed off on the name-only appearance, seemingly getting the joke.

It’s really just luck of the draw. I wanted to stick a credit on the end of that movie within a movie, and our assistant director pulled a name online and just stuck it on the movie. And it was Zemeckis from Contact and it just made us laugh. So we decided to try to contact him and see if he would allow it. And he did. So I’m not poking fun.

Kaufman goes on to describe the humorous choice saying, “There’s something really perfect about Zemeckis and that movie because it’s a movie that he would never make. But it’s also a movie that he could possibly make. You couldn’t put Scorsese on there, because it would just be so part of a joke. But Zemeckis works a little bit, and I think that’s why we used it.”

The scene works within the context of Kaufman’s trippy film, but that’s only because the writer/director truly did stumble onto the perfect director to credit with the making of the mostly-over-the-top movie within the movie. As Kaufman pointed out, a more serious director like Scorsese would have been too unbelievable for audiences to think it was anything other than a joke. By landing on Robert Zemeckis, the creative team behind I’m Thinking of Ending Things managed to find the perfect balance between believable and absurd. Which, to be honest, sort of perfectly sums up the entire film.

Next: I’m Thinking of Ending Things: Is It Scary?

Suicide Squad Was Never Going to Be Rated R

Robert Criss is a writer based in Savannah, Georgia. He’s a regular contributor to the humor websites: Weekly Humorist, Points in Case, Slackjaw, and a few more. He’s a much slimmer, modern day Ignatius J. Reilly commenting on popular culture via his home office. You could call him an avid reader, a cinephile, and a humor writer so long as you don’t call him late for supper. Jason Kidd emerges as strong front-runner to coach Mavericks, who are also close to naming new GM, per report
28 seconds ago 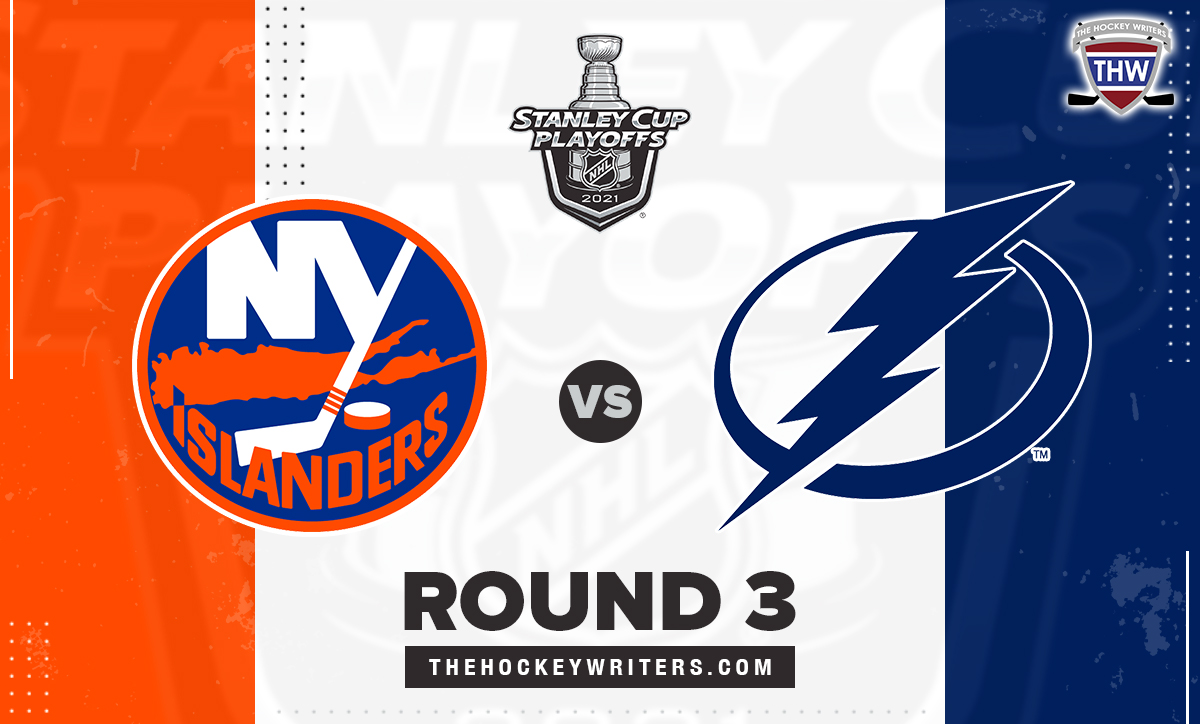 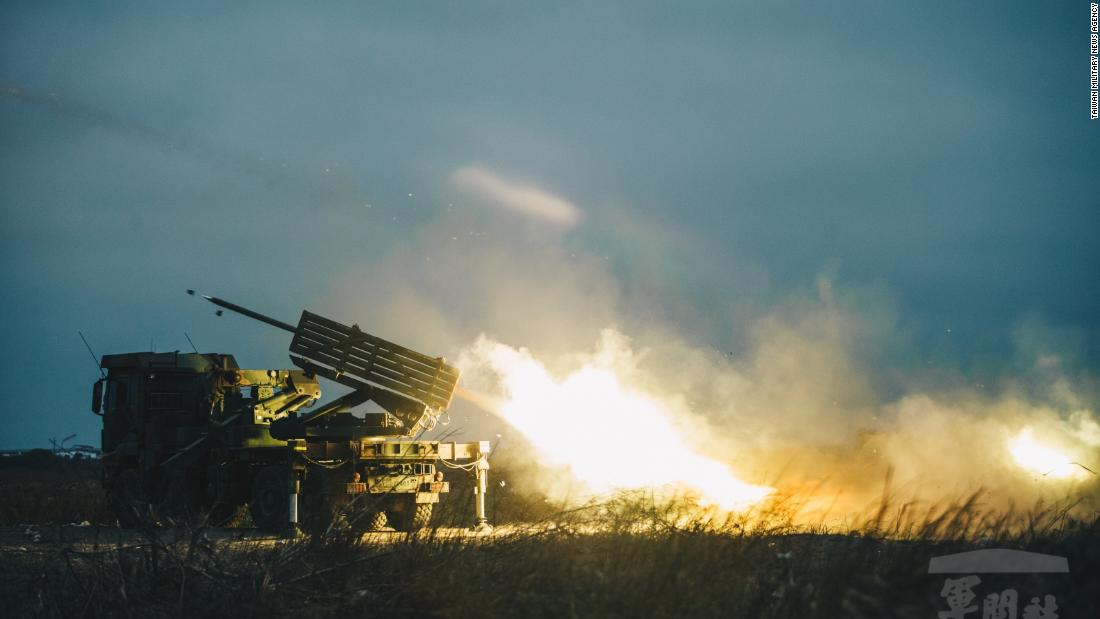 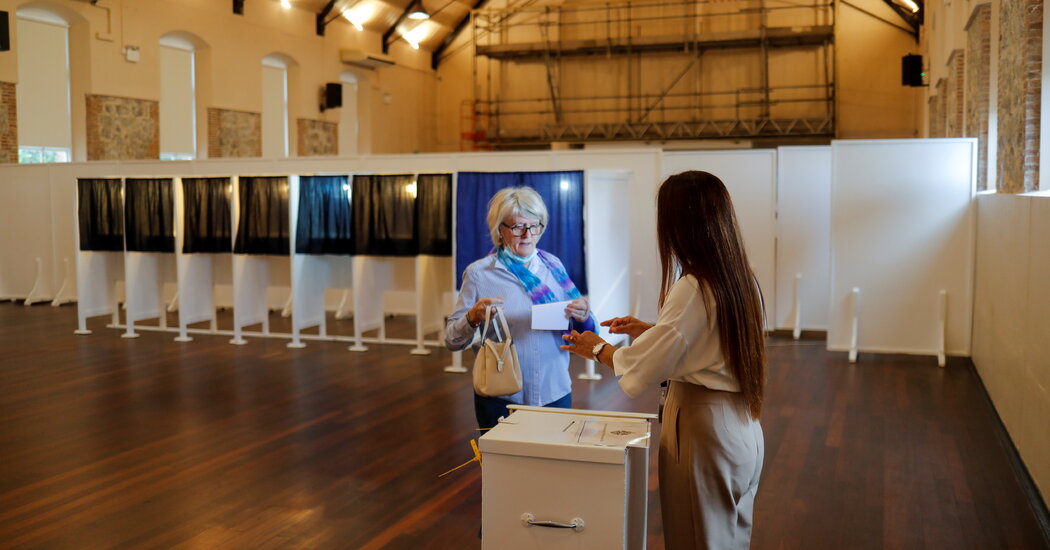