While Avengers: Endgame tried to resolve every plot thread that had been created over a decade of films, fans were still left scratching their heads over some issues. One of the biggest questions was since Captain America traveled back in time to live out his life with Peggy Carter before showing up again in the present as old Steve Rogers to give his shield to Sam Wilson, does that mean that there had always been two versions of the character in the MCU, the superhero, and the retired superhero who was married to Peggy? Joe Russo, who co-directed Endgame alongside his brother Anthony, had this to say about the whole conundrum.

Confused enough yet? There is more. While Russo appears confident that old Steve Rogers existed in a separate timeline, and only jumped back into ours when it was time to pass on the shield to Sam Wilson, the writers of the movie, Christopher McFeely and Stephen Markus, have a different take on the issue. In a previous interview, Markus declared there are indeed two Steve Rogers present through the entire timeline of the MCU.

“That is our theory. We are not experts on time travel, but the Ancient One specifically states that when you take an Infinity Stone out of a timeline it creates a new timeline. So Steve going back and just being there would not create a new timeline. So I reject the ‘Steve is in an alternate reality’ theory. I do believe that there is simply a period in world history from about ’48 to now where there are two Steve Rogers. And anyway, for a large chunk of that one of them is frozen in ice. So it’s not like they’d be running into each other.”

Such paradoxes are why writers try to avoid time-travel stories altogether. Whichever theory you choose to believe, at least we can all agree that Steve kissing Sharon Carter in Captain America: Civil War has become weird to watch now that she has been revealed to be his niece on Peggy’s side of the family. Emily Blunt Shuts Down ‘Fantastic Four’ Rumors: I Don’t Know If Superhero Movies Are for Me 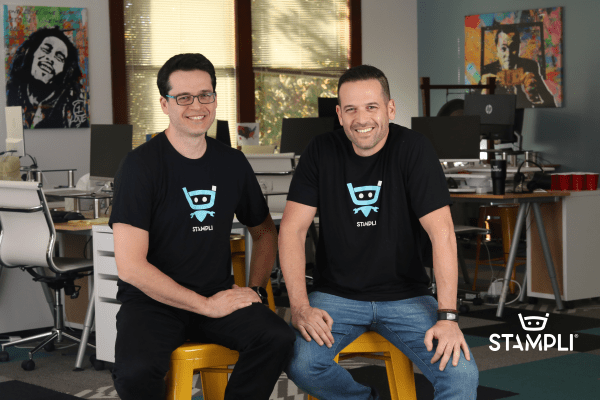 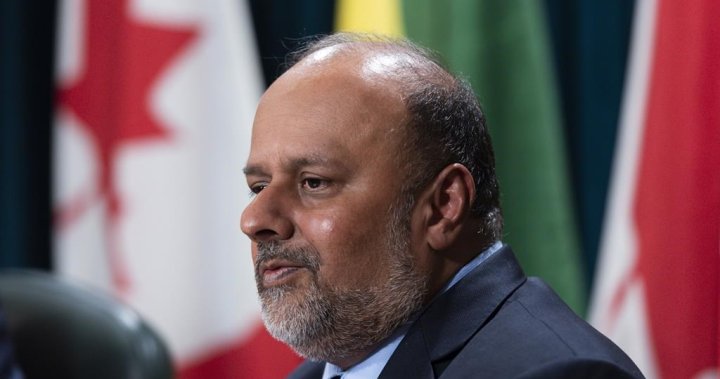